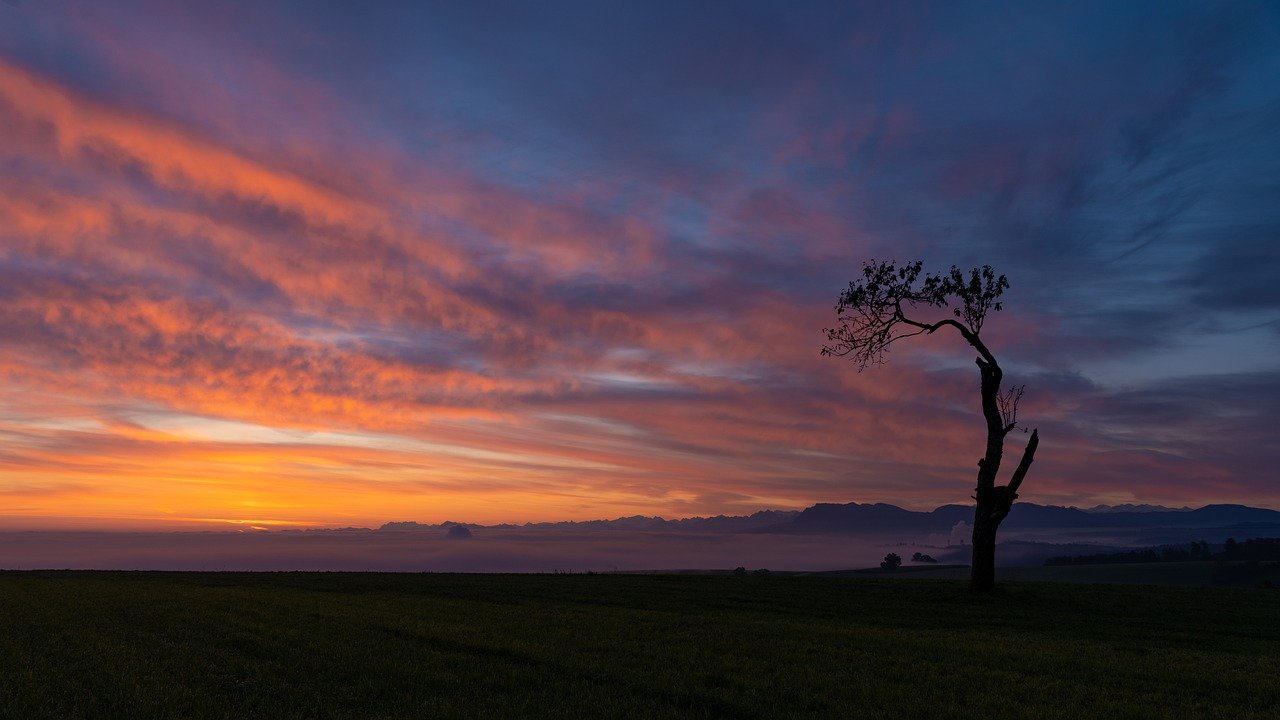 At the time of writing, Bitcoin Cash witnessed a dip in its buying pressure and investors could benefit from the BCH market’s overall bullishness. The recent dip may be an optimal entry point, as the digital asset is poised for good returns in the short term.

The Monero market too, was bullish on its daily chart, while the Basic Attention Token was seen heading into the red zone. 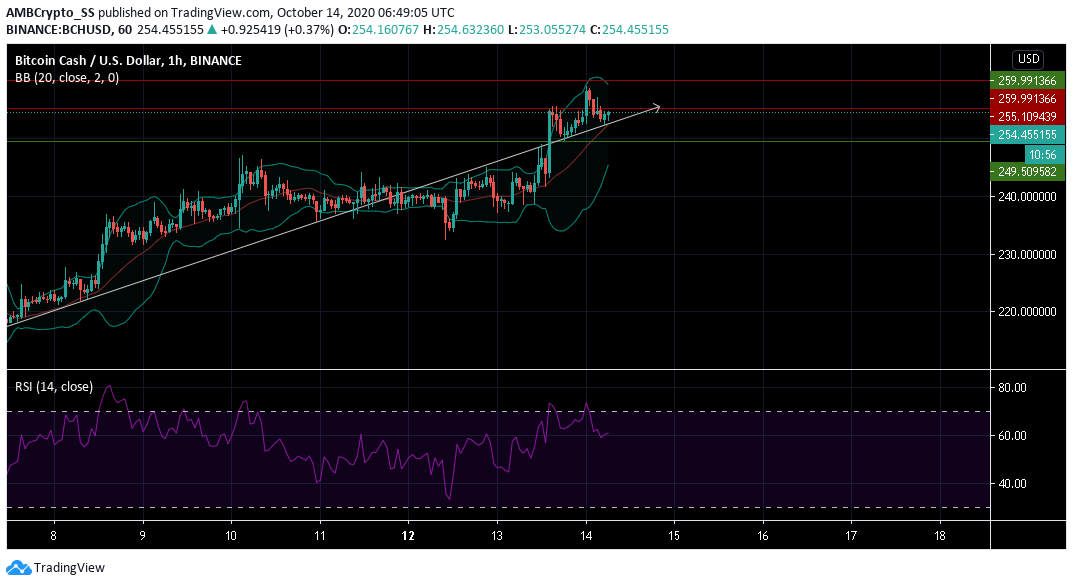 Bitcoin Cash had recently jumped above its support at $ 249.509 and further maintained a price level above the trendline.

Depicting a strong signal of a green BCH market, the digital asset was up by nearly 5% since yesterday. The Relative Strength Index was above the 60-level indicating presence of buying pressure, although a small dip was visible during the day.

The recent dip could also be attributed to the high volatility seen from the widening Bollinger bands. The overall trend however continues to be bullish in the short to medium term and the uptrend is likely to persist.

Monero witnessed a good buying momentum, that pushed its prices above the key support at $127.33 level.

The digital asset further continued its upward price momentum, as the bulls tried to take control of the $ 131.181 resistance. Parabolic SAR’s dotted line below the candle, too underlined a possible uptrend.

The Chaikin Money Flow Indicator was still above the zero line. Meaning capital inflows were still higher than outflows, maintaining the buy liquidities required for the upward price rally.

The Basic Attention token had been forming lower lows while consistently bouncing back and forth just above its support at $ 0.214. BAT has mainly been held above this defined range since 9 October and recorded a 2% loss since yesterday.

Its Awesome oscillator closing in red below the zero line was giving bearish signals both for the short- and long-term price trends. MACD’s convoluted lines, however, remained neutral on the daily chart.

A retest of the immediate support level or a dip below the trendline could further hint towards a rise in the selling pressure, with the overall outlook for BAT maintaining a bearish view.