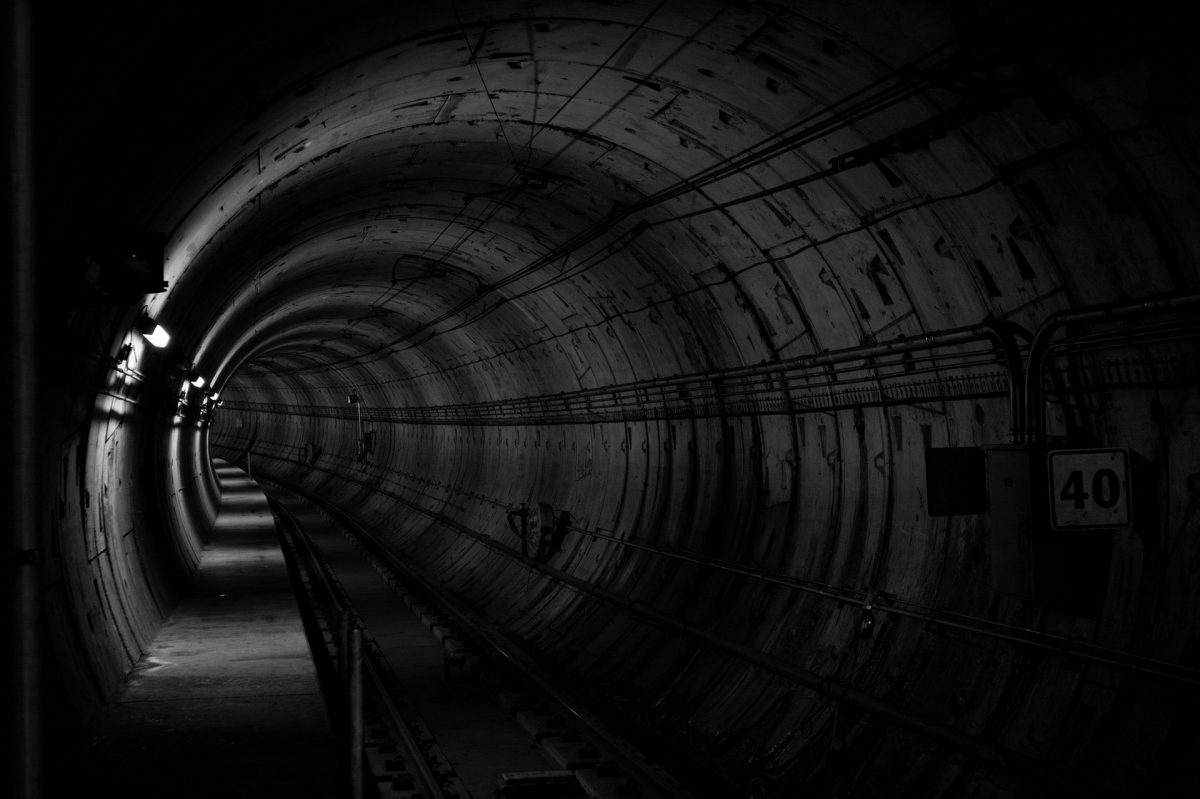 Bitcoin Cash token has seen sideways movement for over 2 months, within the price range $200 – $220. At press time, the token was priced at $239 and had a market cap of $4.14 billion. Due to sideways movement and reduced volatility, the coin has seen a meager -0.23% decline in the last 24 hours. However, over the last week, the coin has seen a -5.46% decline in the price, suggesting a downtrend. 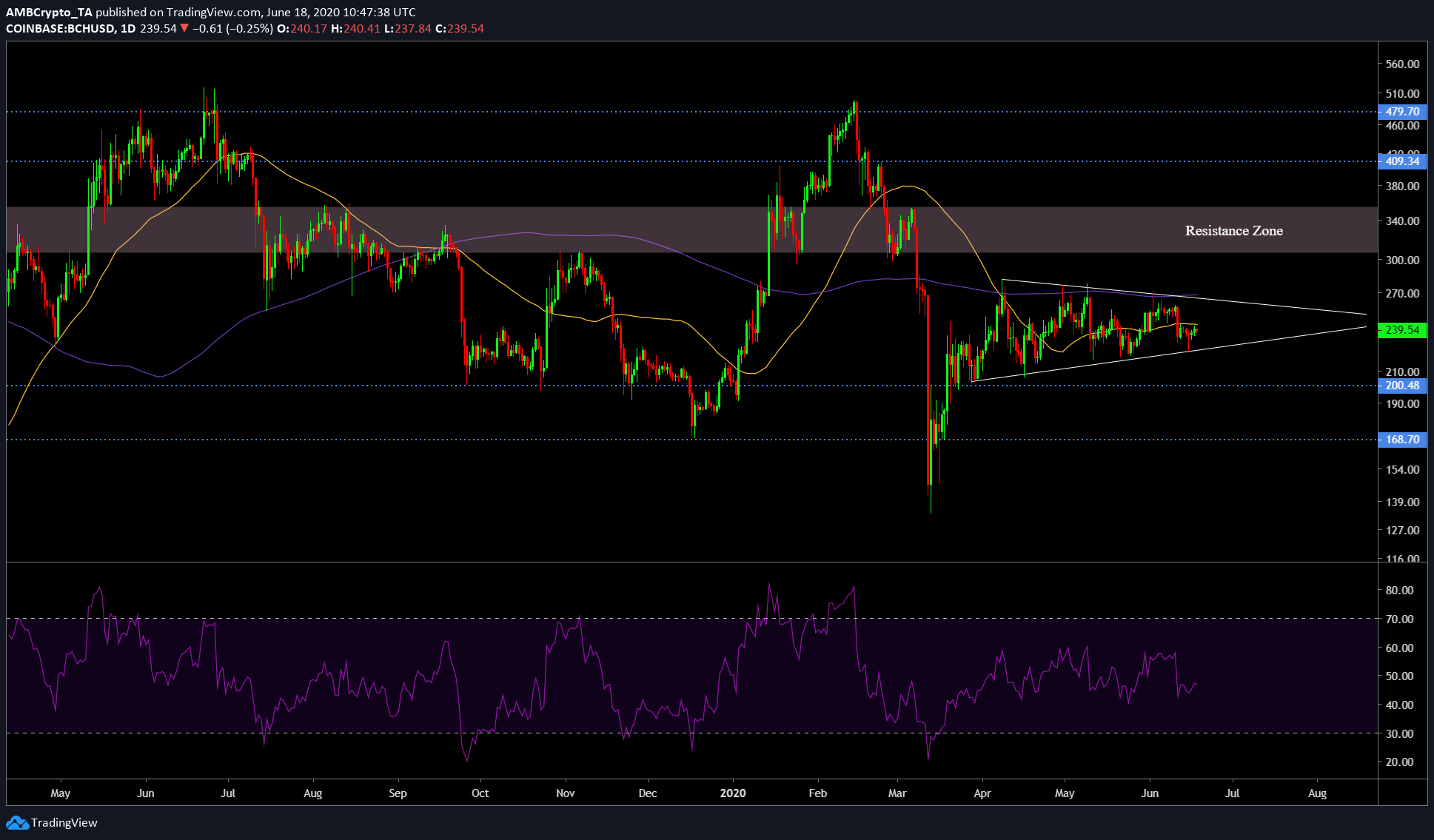 From the above chart, it can be seen that the sideways movement has resulted in the formation of a pennant or a symmetrical triangle pattern. The breakout for this pattern is a 50-50, hence, it could be an upward breakout or the opposite.

Moreover, for the price to head higher, the initial level it needs to cross would be the 50 DMA [yellow], which has already rejected to price twice over the last week. Furthermore, the 200 DMA [purple] will also hinder the upside movement of the price during the breakout.

The upside movement for BCH is restricted not only by the 50, 200 DMAs acting as resistance but also by the horizontal resistance levels. For the price to reach the top line of the pattern and hit the lower bound of the resistance, there needs to be a 10-25% surge from the current level. In an unlikely scenario, where price fails to breach 50 DMA or 200 DMA, then the price will drop down by 15-30%, resulting in $168 per token.

Bitcoin not dependent on Options market for bullish rally