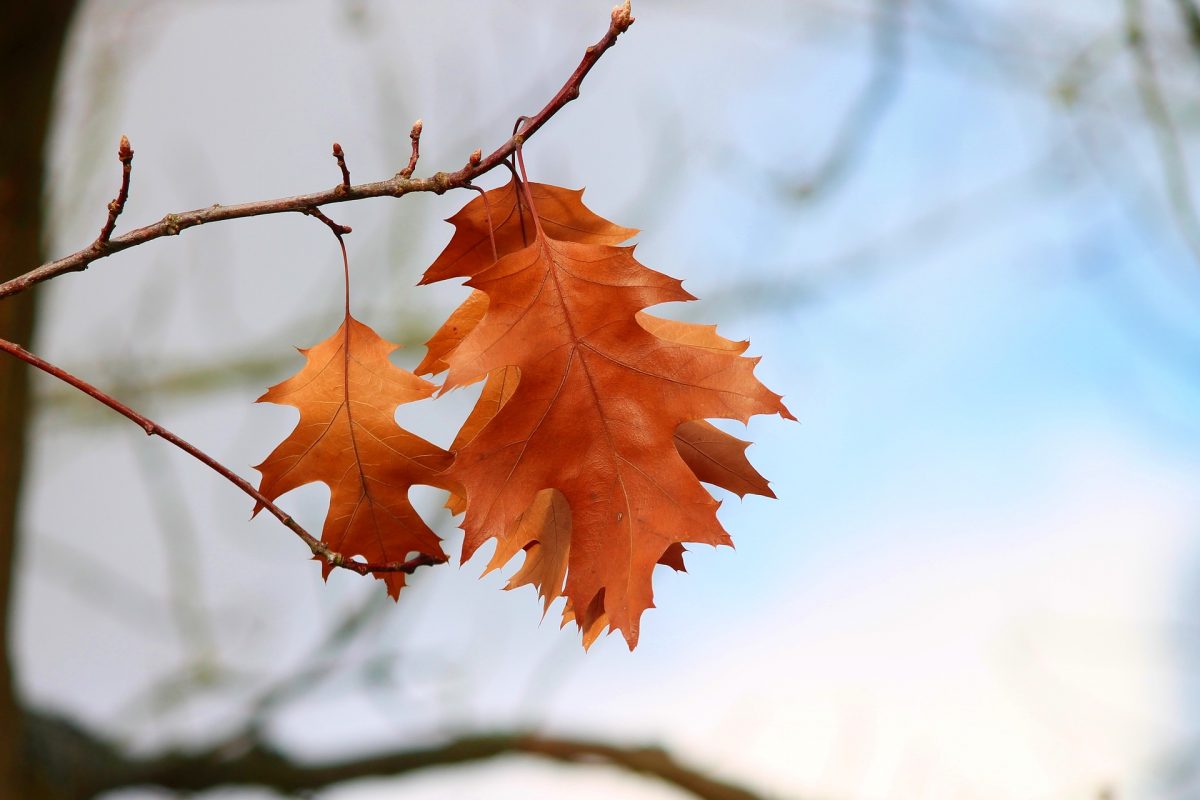 After Bitcoin reached $10,000 on May 7th, for a brief moment, the BTC community felt the like sky was the limit for the largest digital asset. After surging past key resistance in April, Bitcoin seemed on its way to go past its previous yearly-high set on February 13th.

According to a recent report, it was indicated that Bitcoin’s current rally to remain above the $9000 has been due to the ‘explosive growth’ of the BTC options market.

On paper, the analogy seems accurate with respect to the recovery of price and the activity facilitated in the derivatives market but the dependency might is a little more from the BTC options side rather than Bitcoin’s price.

The above chart illustrates the growth of Bitcoin since the collapse on 12th March. As identified, Bitcoin registered its steepest incline from March 13th to May 7th, when the asset touched upon the $10,000 mark. A hike of 108 percent was witnessed and since then, the price movement has been limited to sideways consolidation. 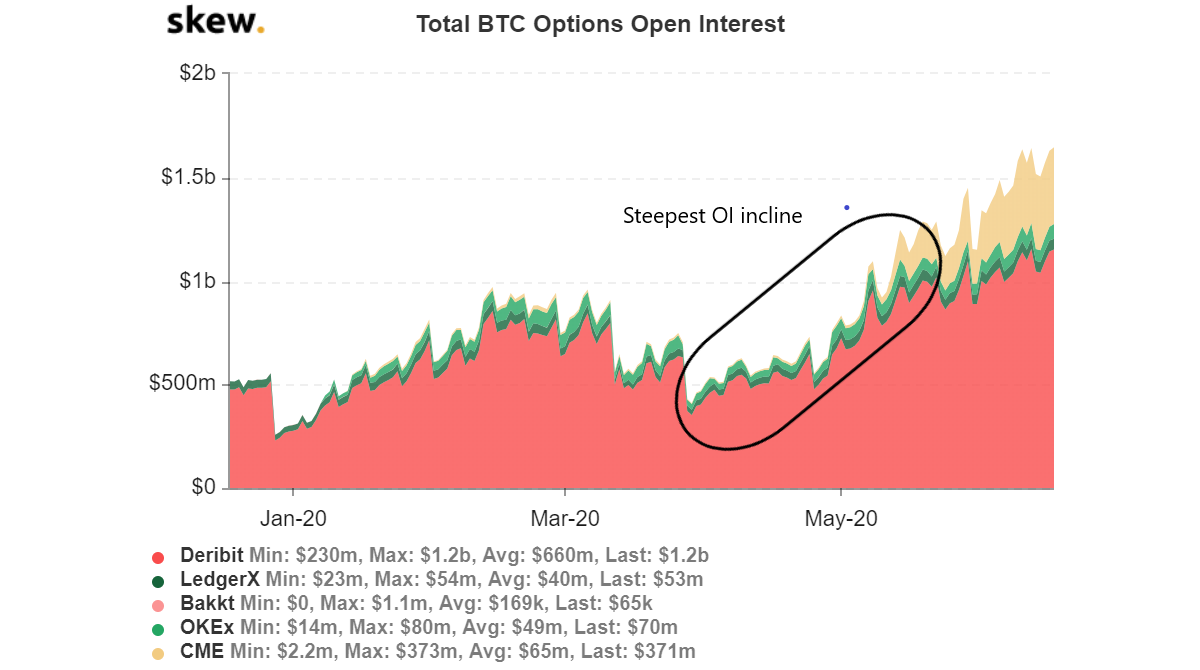 For comparison, let us observe the Bitcoin Open-Interest chart. From 13th March to 28th March, BTC options faced a decline as the total OI across every exchange dropped. During this period, Bitcoin had already recovered 25 percent of its losses. From 28th March, the sentiment started to become positive and substantial growth was observed as exhibited in the charts.

Therefore, from the above relative information, it can be stated that the options market has relied more on Bitcoin’s price than the other way around.

Bitcoin’s current rally or higher consolidation is technically not due to the growth of Bitcoin options because, even though the derivatives market plays a huge role from the perspective of adoption, it is not directly correlated to Bitcoin’s performance.

For a Bitcoin rally, fundamental properties or metrics such as higher hashrate, trading volume on spot exchanges, and key events such as halving, have a higher probability to trigger a rally, not increased activity on the derivatives platform.