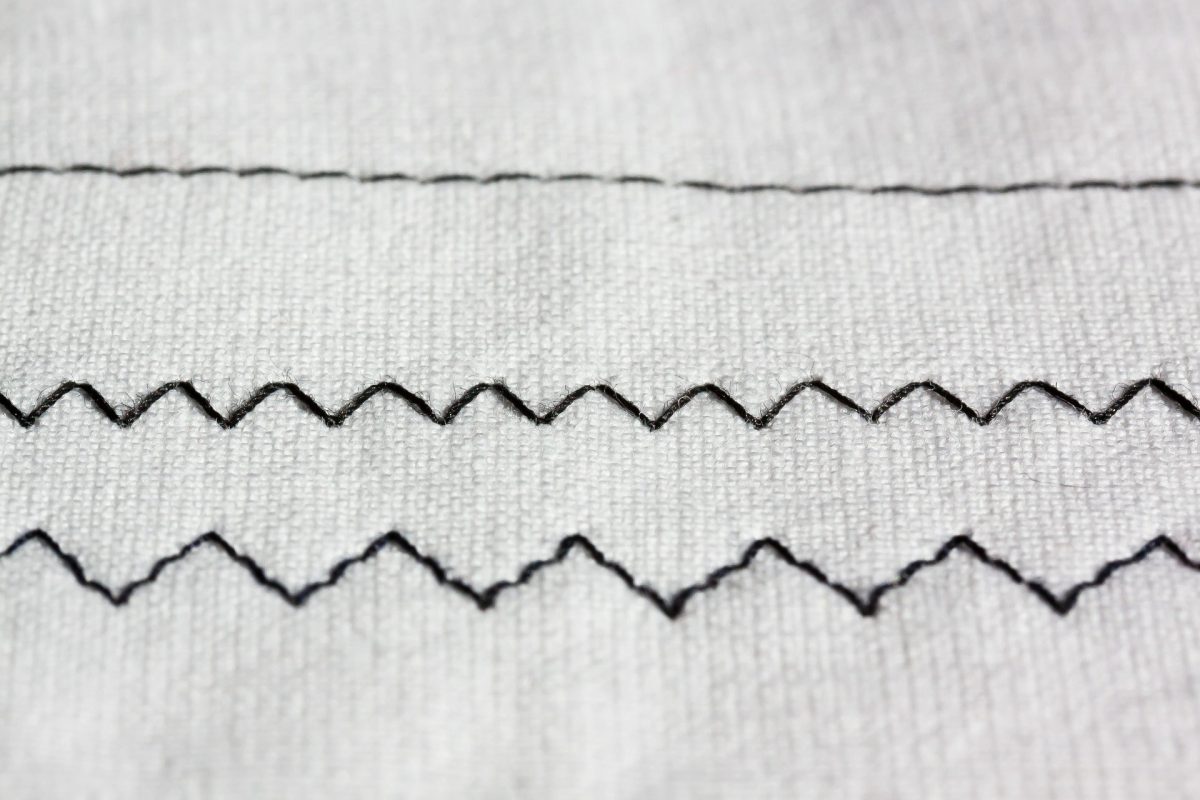 Disclaimer: The following price prediction foresees the stability of Bitcoin Cash at a lower range for the next few days.

5th ranked Bitcoin Cash registered a minor incline of 0.39 percent in over the last 24-hours as the token barely maintained its position above its long-term support at $220. At the time of writing, the asset was valued at $223 with a market cap of $4.13 billion.

Bitcoin Cash’s trading volume was just under a billion over the past day.

Like other altcoins, BCH peaked early into its rally after exhibiting a collective recovery towards the latter half of March. Unable to breach resistance at $274, Bitcoin Cash’s price movement over the past three months has been all over the place, with resistance at $244, $232 often turning support during multiple occasions.

For the majority of June, BCH’s price continued to oscillate between the trendlines of a descending channel, which underwent a breakout on 6th July.

However, the asset was unable to breach above the resistance at $244 again, giving way to another period of depreciation. From 12th to 15th July, BCH registered a drop below $232 again, and at the time of writing maintained consolidation just above the support of $220.

Since the start of April, Bitcoin Cash has hardly spent more than a day under the support of $220 but market indicators suggested that the trend might soon change.

MACD indicator projected a continued bearish trend for BCH as the signal line hovered over the MACD line.

Relative Strength Index or RSI also indicated that pressure built by the sellers at the moment, with a steep decline fairly evident in the charts.

Now, although these factors point towards a breach under the long-term support of $220, BCH will possibly survive the onslaught and sustain a position above its support. Immediate re-test at $232 should be the target but a timeline is uncertain for the asset to attain the aforementioned price point.

Bitcoin Cash is likely to stabilize above the support of $220 over the next few days without making significant moves.

Unlike Ethereum, ETH 2.0 will be highly dependent on price volatility

Ethereum as a ‘digital bond’ – a far-fetched objective?