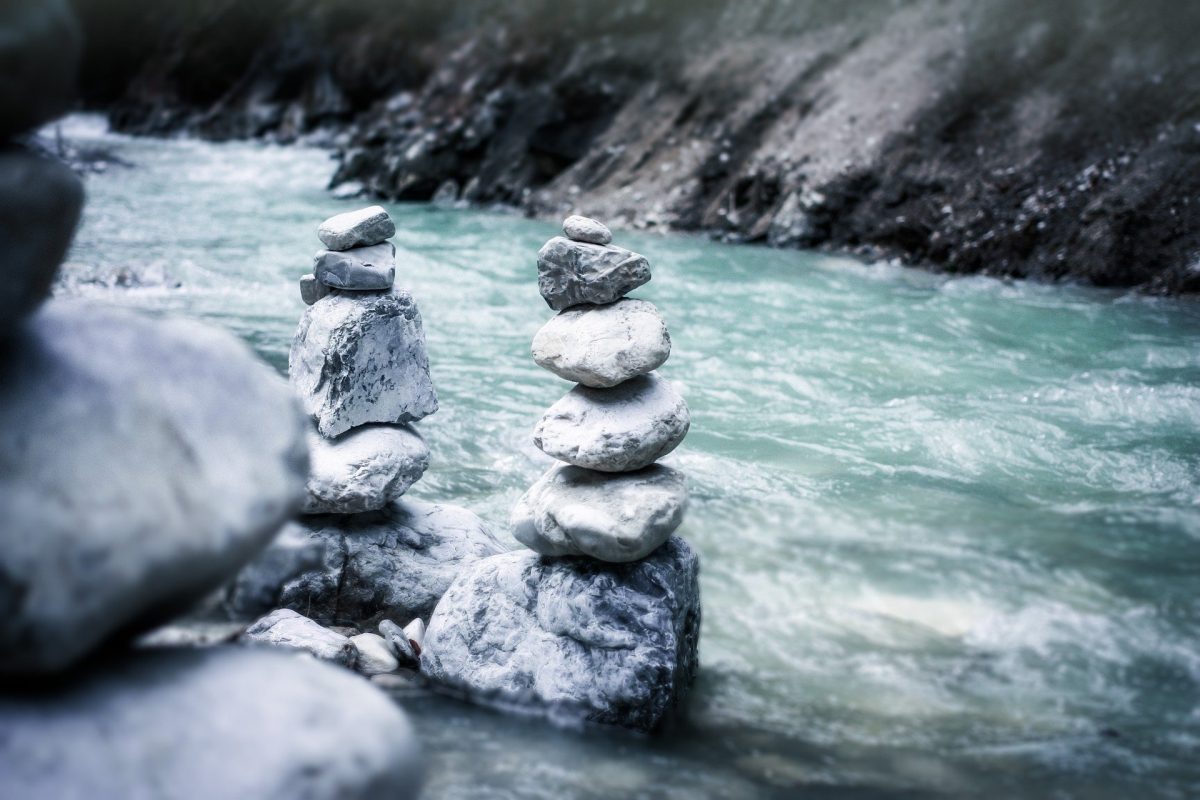 A lot has been said about Ethereum 2.0 over the past few months, and with the growing anticipation, its functionality and economics have been under scrutiny but a concrete evaluation hasn’t been conducted yet, until now.

After receiving significant funding from MolockDAO, Consensys’s Tanner Hoban and Tom Borgers have combined their effort to review the network economics of Ethereum 2.0 spec v0.12. Analyzing the Proof-of-Stake incentive-based system over the past four months, the report reflected on a series of points that haven’t been discussed by other studies in the past.

In order to derive constructive data, the project incrementally developed and leveraged nearly 100 variables that impacted the outputs. The model has dynamically developed the validator profitability of impact on network security, and with a set of assumptions to evaluate the cost of attacking the network.

Ethereum 2.0 will be highly dependent on Volatility, Ether Price and ETH staked

Unlike any security protocol on the current Ethereum network, the report suggested that imminent network of ETH 2.0 will be highly reliant on price volatility. According to analysis, the total ETH staked will be controlled variable since it would be dependent on the number of users, however, the price of ETH, which sustains involuntary movement, is outside the control of the system.

Volatility can come from different sources and impacts both ETH staked and the price of ETH indirectly. Such a situation can create a huge problem for the network considering digital assets aren’t really the most stable assets in the financial industry. A similar episode mirroring the effects of March 2020 may have huge repercussions on the future network, indirectly reducing the cost of an attack on the blockchain.

Another interesting analogy put forward by the report was the fact that Ethereum 2.0 will be spending less capital over the security of the network in comparison to Ethereum 1.

Using the current beacon chain specs and 15.5mm ETH staked (13.8%), an estimation was made that network inflation would be close to 0.55% per year, far less than the current 4–4.5% from Ethereum’s Proof of Work network.

Now several imperfections with regards to security and implementation have already been profoundly discussed in the community but there was a sense of acceptance that after proper implementation, it will possibly be smooth sailing.

The report indicated a situation far from it.

A lack of a two-way bridge between the current network and ETH 2.0 meant there would be a lack of transaction capability in Phase 0 and Phase 1. Hence, liquidity might be a major issue during both the phases and a lack of liquidity would lead to a high concentration of validators leveraging these platforms to create centralization risk and unpredictability.

Additionally, it was mentioned that attacking ETH 2.0 will be a lot easier than Eth 1, which would not sit well with the community. With respect to DeFi, several attacks have already been carried out on the ETH 1.0 network.

With the physical and hardware-driven burdens of the network, participation recedes to essentially minimal hardware and power consumption. Hence, potential hackers would just require more ETH to mount an attack, rather than expensive and powerful hardware. The report added,

“The Ethereum ecosystem is rapidly evolving and so is Ether as an asset class, with options volume increasing and unique financial instruments like “flash loans” being used in malicious exploits. With this momentum, derivatives could become the favored avenue of attack for adversaries.”

The above data suggest that in spite of a prolonged period of research and development, Ethereum 2.0 is still struggling to provide a complete picture that did not have gaping loopholes in this network structure.