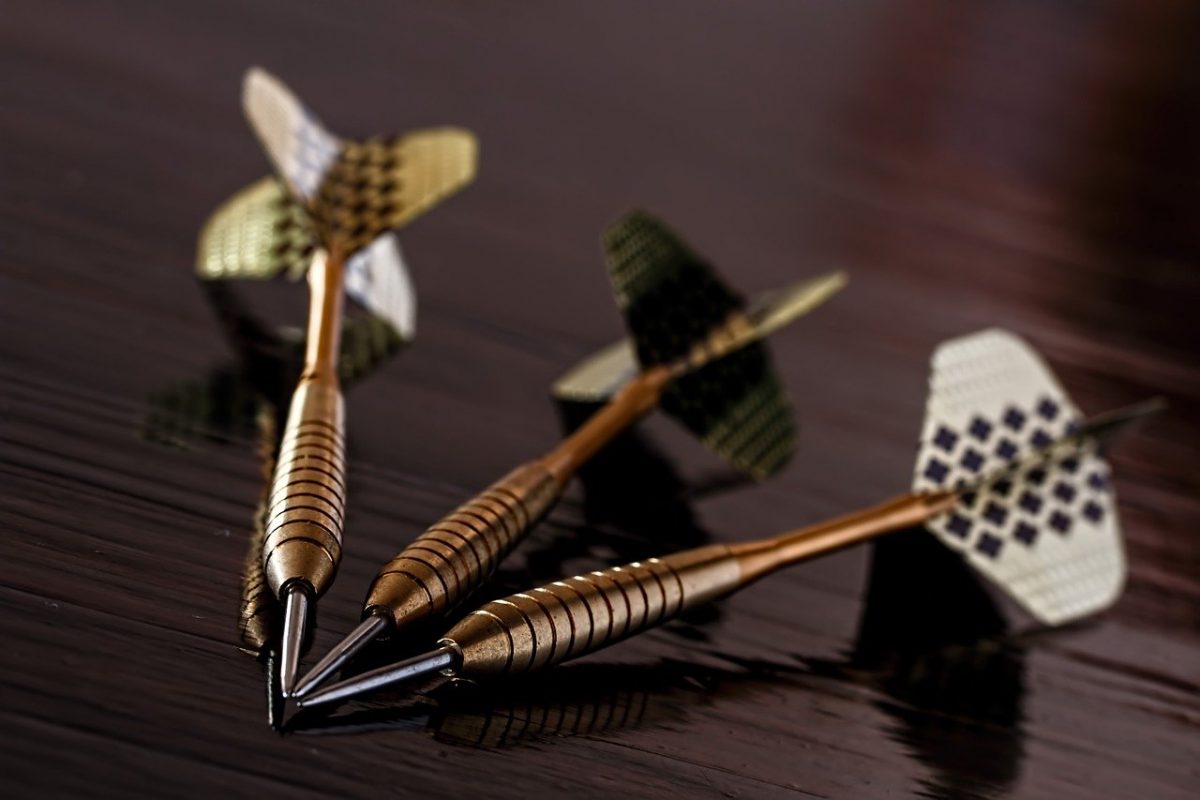 What a ride it has been for Bitcoin Cash in 2020. From a bitter technical and ideological battle to completing its first scheduled block reward halving today, BCH has come a long way. Despite the fact that the March second week carnage wiped out substantial yearly gains, this fork coin, however, appeared to be surging with more upside potential.

On another positive note, active address or the number of unique [from or to] addresses per day chart for Bitcoin Cash touched a seven-month high on 8th April. According to BitInfoCharts, the figure rose to 133,266 after a continued sawtooth-like pattern that has been persistent since March 2019.

Interestingly, this pattern was similar to that of Litecoin’s active address chart which had the evidence of a ‘dusting‘ attack.  On the BCH chart, the active address figures spiked to a whopping 369,926 on 1st September 2019 when the fork coin was above $500.

The lastest rise in figures for active address comes at a time when BCH was consolidating just under the $270-mark. However, on the price front, BCH did witness a steep increase from $251 to $274 on 8 April. Additionally, the coin surged by 95% after hitting a yearly low on 13 March, at press time.

However, not all on-chain BCH network metrics have seen a positive respite. The number of transactions on BCH blockchain was down by over 50% since its 2020-high. To top that, the network hash rate was also low despite its block reward halving. These prompted concerns of miners leaving the BCH blockchain and heading over to Bitcoin.

During times of volatility, the price movements of whales are something that has been intensely scrutinized as movements arranged by this group have the power of influencing prices and can create buy or sell trends.

According to IntoTheBlock’s on-chain insights, there are three whales, which the platform defines as the addresses that hold more than 1% of the circulating supply. The concentration of these whales stood at 5.55%. All these three addresses have been observed to be active in 2020.

Additionally, there were 105 investors that held 0.1% to 1.0% of the total BCH circulating supply and accounted for a concentration of 23.12%, while the remaining 71.33% consisted of the retail volume. 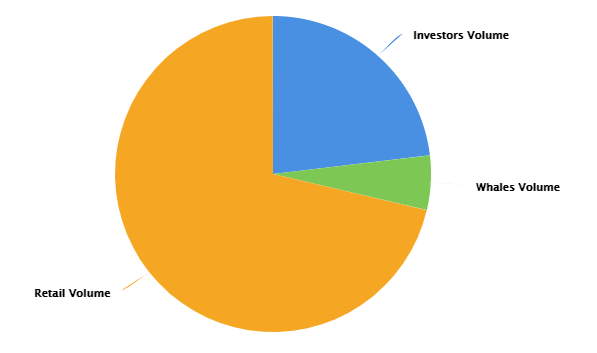