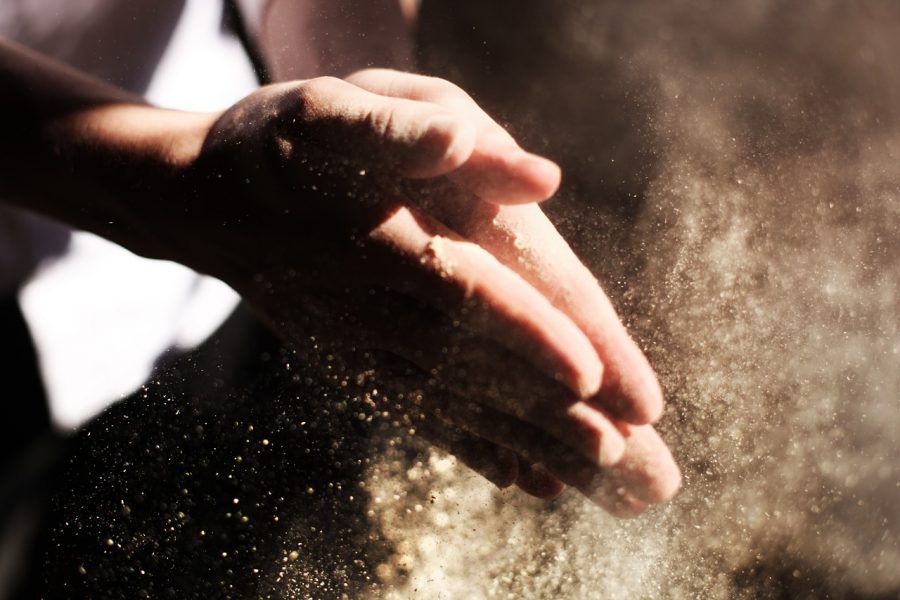 Unlike privacy coins, cryptocurrencies like Litecoin do not have inbuilt privacy features. MimbleWimble via extension blocks is yet to be implemented. In the absence of new cryptographic obfuscation methods, the network becomes vulnerable to malicious activities such as dusting, where hackers and scammers try to break the privacy of cryptocurrency users by sending tiny amounts of coins to users’ personal wallets.

“On average the network typically sees around 40,000 active addresses per day, however according to data from bitinfocharts, every 7 days this value is spiking to over 70,000 before abruptly dropping back down. This has resulted in an almost sawtooth like pattern that’s pretty evident given a cursory glance.”

According to Richards, this behavior started on the 20th of August 2019. Since then, every week there has been a spike and an abrupt drop, and this trend was in force for four months. Previously, a very noticeable dust attack occurred on the 10th of August 2019. He further noted that unless a large economic network entity has implemented a method for automatically managing and moving its Litecoin holdings and speculated that this could be a continuation of the August 10th attack.

AMBCrypto had previously reported about this incident after James Jager, Project Lead at Binance Academy first identified the attack.

Interestingly, the total number of transactions did not record any surge during the same time nor did the average value being sent exhibited signs of a correlation.

Richards noted that if the activity is indeed confirmed to be dust attacks then it is up to those mining the network to introduce a new set of rules to reduce the spread of dust. Additionally, the non-mining nodes can “economically pressure miners” to implement the necessary rules.

Dust is essentially tiny amounts of coins or tokens that is so small, that even users fail to notice at times, hence the name. Since the balances are so small, it is not spendable without being included with other coins held by the user. This allows the attacker or the sender of the dust to trace and de-anonymize the victim behind the wallet.

Developers are, however, working on ways to make the network more private by deploying methods like Confidential Transactions and Litecoin’s MimbleWimble via EB should help secure users’ financial data from attackers.