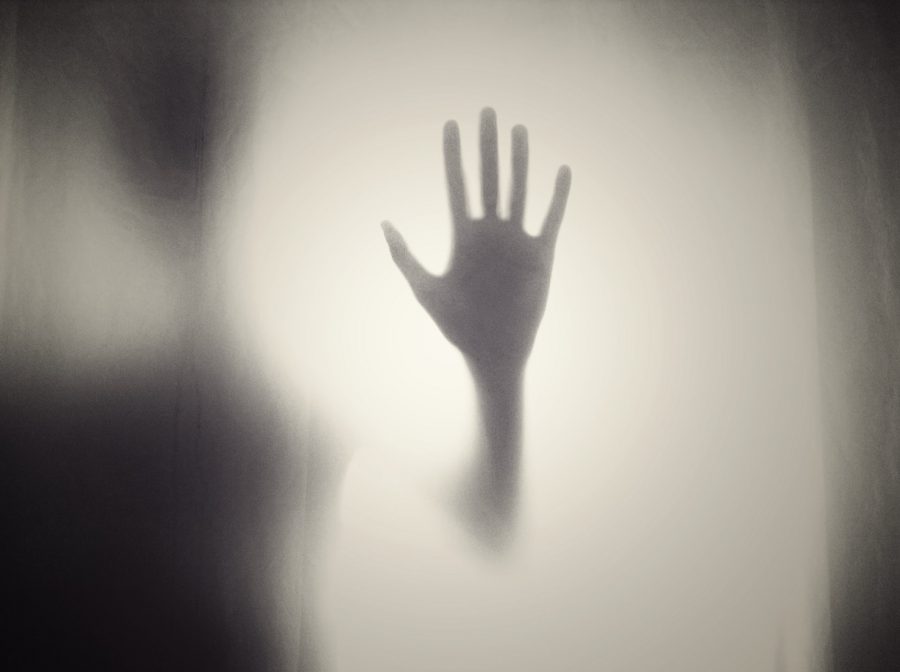 After a significant drop in Litecoin’s hash rate and price after the halving, the crypto was widely speculated to have exhibited signs of volatility. Additionally, the number of active addresses on the network also dropped to an almost two-year low.

While Litecoin and by extension, the cryptocurrency space, is no stranger to FUD and FOMO, even after a decade now, these two factors continue to manipulate coin’s valuation and other metrics. Despite Charlie Lee’s warning predicting a sense of “shock” within the community and a phase of volatility, speculations regarding the same have not died down.

I disagree with folks who say that cryptocurrency volatility will fall as size & adoption increase.

Litecoin⁠—one of the first coin⁠s—grew from $30m in market cap to $10b. But its price is just as frenetic as ever. Volatility isn’t a passing stage, it is endemic to crypto. pic.twitter.com/TuRb7h2sm6

Litecoin has indeed hit monthly lows, after failing to recover and breach the $70-key level. At press time, it was trading at $65.48. And while volatility was seen as a foe for the nascent market, whose valuations were mostly driven by speculations arising due to its unregulated nature. Taking a deeper glance, the Bollinger Band indicator’s daily chart predicted a moderate volatility rate in Litecoin’s price for the near future.