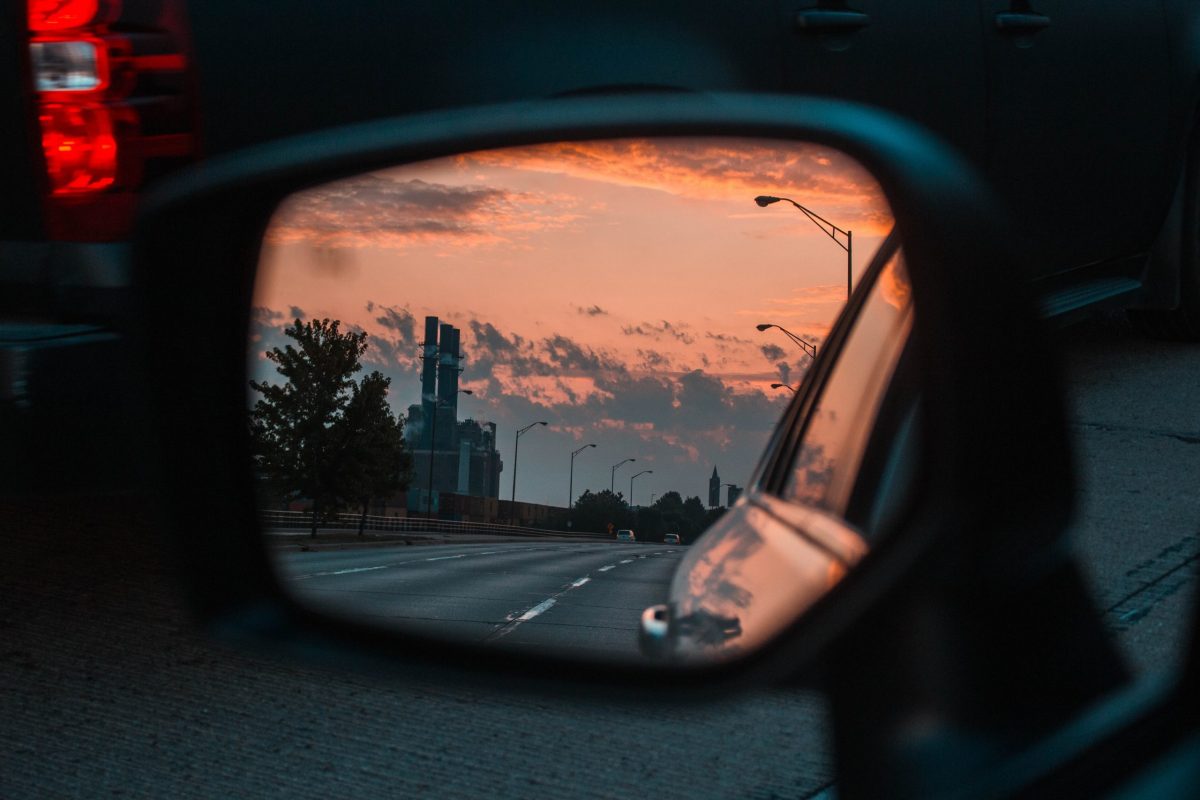 Altcoins traders are fickle, most go by one indicator, and it’s not related to altcoins at all. With Bitcoin holding 65 percent market dominance, traders look to the king coin as an indication of altcoin trends, in the reverse direction albeit i.e. when Bitcoin trends down, buy alts, and vice versa. This theory was put to the test during the past week with Bitcoin surging over $10,000 and some altcoins which joined in for the ride have now seen a reversal, among such altcoins, are Bitcoin Cash, Crypto.com and Dash.

Bitcoin Cash was pegged to drop further down before the Bitcoin bulls pushed it as high as $320. After surging to $265 on the back of a strong recovery move after the March drop, Bitcoin Cash formed lower highs consecutively from April to June, and its July sideways movement between $230-$250 was pegged to be succeeded by a drop below, although this failed to materialize.

With Bitcoin surging at the end of July just when its hardfork, Bitcoin Cash was primed to drop, the latter jumped. Between July 27 to August 1, BCH formed 5 out of six green candlesticks, jumped over the psychological resistance at $300, and the technical resistance at $265. However, Bitcoin’s reversal has dropped the price back down to $288.

Chaikin Money Flow tool does not show a massive drop despite the 9 percent price drop. At press time the CMF was at 0.27 down from 0.3 24-hours prior.

Bitcoin Cash recently celebrated its third anniversary since hardforking from the original Bitcoin blockchain in August 2017. This event marked the beginning of a great divide in the Bitcoin community on the top of ‘scaling’ and the use of the cryptocurrency as an asset or a currency.

Occupying the 9th spot on the coin market, Crypto.com coin has seen a massive 400 percent + price increase since the end of March. After dropping to a low of $0.032 following Black Thursday, its price rebounded and with Chainlink and Cardano, its the highest performing altcoin among the top-20 coins in the market.

The exponential growth of CRO was slowed down, and not completely halted, thanks to Bitcoin’s drop. On 2 August between 0400 to 0500 UTC CRO’s price dropped by close to 7 percent in the hour, but zooming out in the daily charts it is a minor bump. Since the quarter began in July, CRO’s price has increased by 35 percent despite the recent drop.

It’s no wonder that CRO’s MACD indicator shows a massive bullish swing despite the price drop. At press time, MACD line is over the Signal line and the duo has been trending over 0 since early April.

The parent exchange of CRO, the Hong Kong-based Crypto.com announced a recurring Bitcoin buy function for its users given the resurgence of the king coin’s price.

Dash, was seeing a positive swing in its price, before it came to a halt, owing to Bitcoin $1,500 drop in less than 2 hours. After reaching a high of $94.1, the altcoin abruptly dropped to $85.09, marking an end to its 30 percent price increase, with a 9 percent drop.

On the back of 8 candlesticks in the past 8 days, Dash surged to a five-month high before changing direction. Although the reversal was due to the Bitcoin dump, Dash does face strong resistance around the $94 – $95 price mark, with its immediate short-term support lying at $74.32.

Relative Strength Index for the altcoin saw a massive drop from 85.09 to 64.38 during the price drop. Being in the overbought zone, Dash was already in a weak position, given that it was last in the zone in January when it was trading over $130 a pop.

On July 25, Dana Alibrandi, head of product at Dash announced the release of Dash Platform v0.14. This would be the 3rd release of their “newly defined process,” which would provide “new functionality delivered roughly every 6 weeks,” and a new release is expected later this month.

Related Topics:Bitcoin CashCrypto.comDash
Up Next