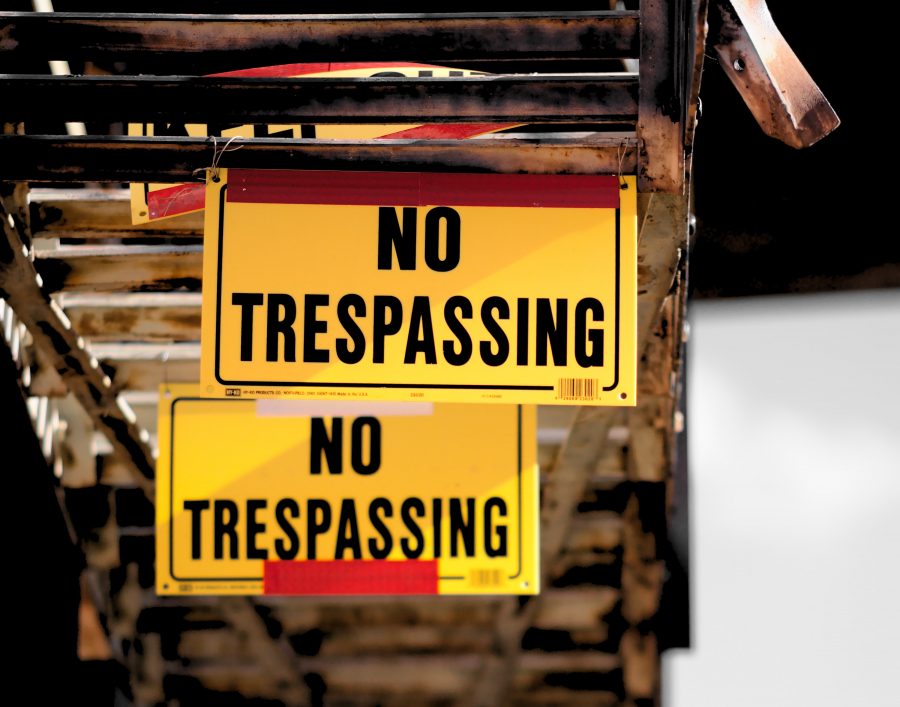 What was Bitcoin meant to be? Simply a currency, or something greater?

Bitcoin cannot be compared to anything before it. A means of financial living, ubiquitous, universal, unstoppable, and a path to a future where the individual matters, not the collective. The combination of a codified constitution, meant for everyone, brings with it an air of legitimacy, with revolution.

But, has the community forgotten this? With a debate raging around Bitcoin as an investment, plus the regulatory hurdles and pricing effect, are we losing touch with what a truly decentralized currency like Bitcoin was meant to achieve?

Bitcoin set itself apart from anything that came before it. David Chaum’s eCash failed because of a centralized authority, e-gold was dependent on a finite commodity. The very ethos of Bitcoin presented the case for decentralization, with the economics of mathematics and logic, not control and creation.

Few entities are like Bitcoin. Free from compulsion, based on a collective goal, abiding by rules of the game and the need for reciprocity, Bitcoin began mimicking a sense of not just community, but an imagined community.

Creation of a nation

In his 1983 book, historian and political scientist Benedict Anderson introduced the theory of the “imagined community.” He argued that a nation is essentially an “imagined political community” that is both limited and sovereign.

A country, state, and nation are demarcated. While a country requires tangible landmass, a state, and the enforcement of governance, a nation requires but a sense of “shared identity.” A nation, espousing nationalism, will have to be – imagined, limited, sovereign, and a community; traits seen in Bitcoin.

Anderson stated that a nation is imagined because “members of even the smallest nation will never know most of their fellow-members,” yet there is a sense of “communion.” Here, communion is based on reciprocation, a member of a community cannot be called a member if it is not shared.

While there is no central bank maintaining a peg or regulating supply, Bitcoin’s ‘market forces’ create balance. Here, a multitude of people, including developers, miners, traders, and institutional investors, balance the market, despite having not met the other, acting for the “communion.” This “imagined” nature is unlike any other.

A simple “⚡” on one’s Twitter handle denotes a Bitcoin adherent, causing separation from other communities. Such a badge is merely an imagined card of membership, akin to citizenship. No one ordained it as official, but recognition brings assimilation.

Despite being a currency, Bitcoin is not forced. It’s voluntary. This “opt-in” characteristic of Bitcoin is “fundamentally different to states, which mandate the use of their own currency – and the way that Bitcoin is governed is also fundamentally new,” explained Richard Red, Decred Project contributor. He told AMBCrypto that Bitcoin’s state-opposed self-governance is unique,

“Bitcoin’s governance is characterized by the freedom of open source software for anyone to hard fork the software, while at the same time it is difficult to coordinate the Bitcoin users to agree on and make a change to the rules.”

Limited – Us versus Them

Anderson added that a nation is “limited” because no matter the population of the nation, there is always the notion of us versus them. There isn’t a single nation on earth of which every human being is a citizen of. He went on to argue,

“Even the largest of them [nations], encompassing perhaps a billion living human beings, has finite, if elastic boundaries, beyond which lie other nations. No nation imagines itself coterminous with mankind.”

Staunch followers of any religion often cite a global community, with every member calling the same entity god. Anderson cited the example of a “wholly Christian planet” or Christendom, and Muslims cite the claim of the”global Ummah,” the Arabic word for “community.” 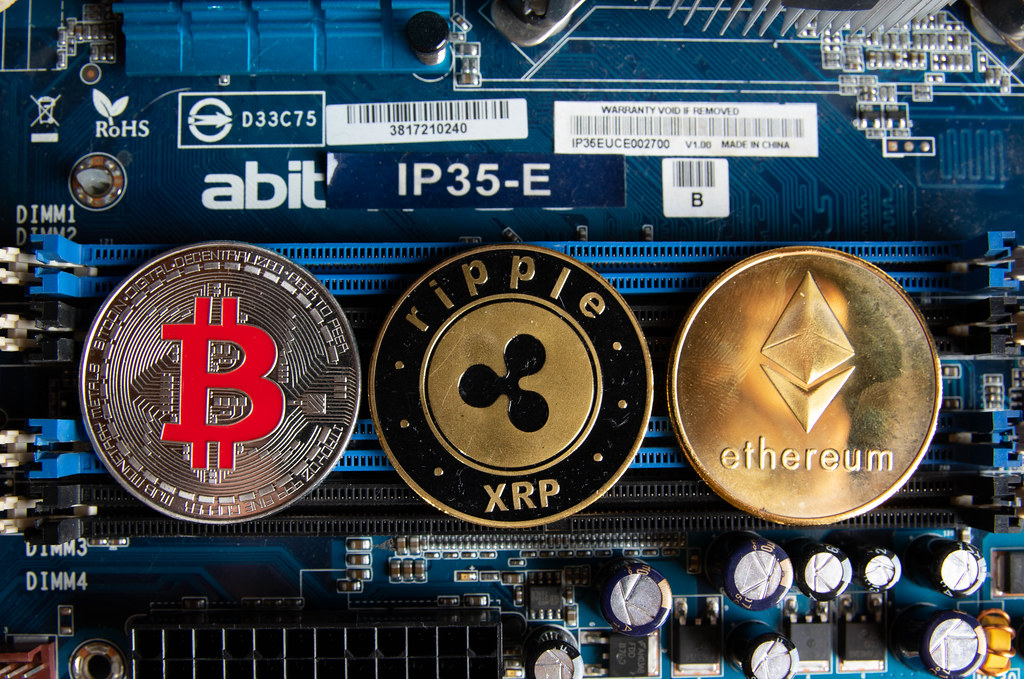 Each nation has “a finite, if elastic boundaries” | Bitcoin, Ethereum and XRP | Source: Flickr

For Bitcoin, a similar claim is leveled. There are certain laws or rules that are defined within the ethos, limiting membership. Decentrality being the center of it, if any single entity vies for absolute control, they will be removed.

The separation or “limited” argument of Anderson is evident in the animosity for both Bitcoin namesakes and coattail-riders, and the decentralized networks that claim supremacy. A rise of vile animosity towards them is common, especially during defection.

The idea of a nation began emulating when the “Enlightenment and Revolution were destroying the legitimacy of the divinely-ordained, hierarchical dynastic realm.” Even the most pious leaders could not cope up with the rise of “living pluralism,” wrote Anderson and hence, the limitations of a nation branched beyond the religion of its members.

Even with Bitcoin, the claim of it being a sovereign authority is central to its ethos. The initial years of Bitcoin saw only those that could understand the technocratic underpinning of the network attain membership. Soon, however, it branched out to everyone who subscribed to what its freedom entails. Each faction of the community became intertwined, with no single entity holding complete authority.

Bitcoin’s principle of cooperation over centralization is highlighted by the halving debate, centered around whether or not it has been priced-in.

A nation is a “community” which Anderson defines, not as a physical setting, but rather as a “deep, horizontal comradeship.” People from different corners of the same country, who have never met, call each other members of the same nation because of the sense of “fraternity” that is built by membership into a “community.”

Not only is this true, but it has espoused itself to “toxic” levels as some in the community complain. The need to define the “us” and separate it from the “other” is essential to this creation of “community,” and allows for the “comradeship” to be limited only to members. Any mention of ideals that violate these principles will result in the community confronting the aggressor. The differentiation of community is often seen in people describing themselves as a “Toxic Bitcoin maximalist,” and decrying the other as a “shitcoiner.”

“In some ways, the Bitcoin community already does resemble its own nation, complete with warring tribes and leaders who represent different schools of thought,” said Robert Beadles, President of Monarch Wallet.

Nations precipitated and began sprouting along various identity lines come the twentieth century. Anderson tied it down to three forms of forced cohesion which began to lose their “axiomatic grip on men’s minds.”

First was the loss of privilege to ontological truth offered by a divine religious entity. Second, the loss of belief that society is naturally organized under a monarch, the “high centers.” Finally, the rise of scientific temper or the “conception of temporality in which cosmology and history were indistinguishable.”

Similar grievances were seen with Bitcoin’s birth in the aftermath of the global financial crisis. Loss of privilege of the divine governmental-entities, loss of belief in society, organized under the “high center” of the banking class, and the rise of technological temper which could be ordained financially.

The foundation of nation-states away from these foundations and towards “imagined communities” was accelerated by triggering the national consciousness of people through two means – languages, or rather “print languages,” and capitalism. Anderson stated,

“We can summarize the conclusion to be drawn from the argument this far by saying that the convergence of capitalism and print technology on the fatal diversity of human language created the possibility of a new form of imagined community, which in its basic morphology set the stage for the modern nation.”

In the years since the advent of the printing press, information dissemination has exploded. Time, geography nor laws can impede information spread and its coupling with activism can cause global movements; the Arab Spring and Occupy Wall Street bear evidence. The media is essential to bridging communities and birthing movements and nations. 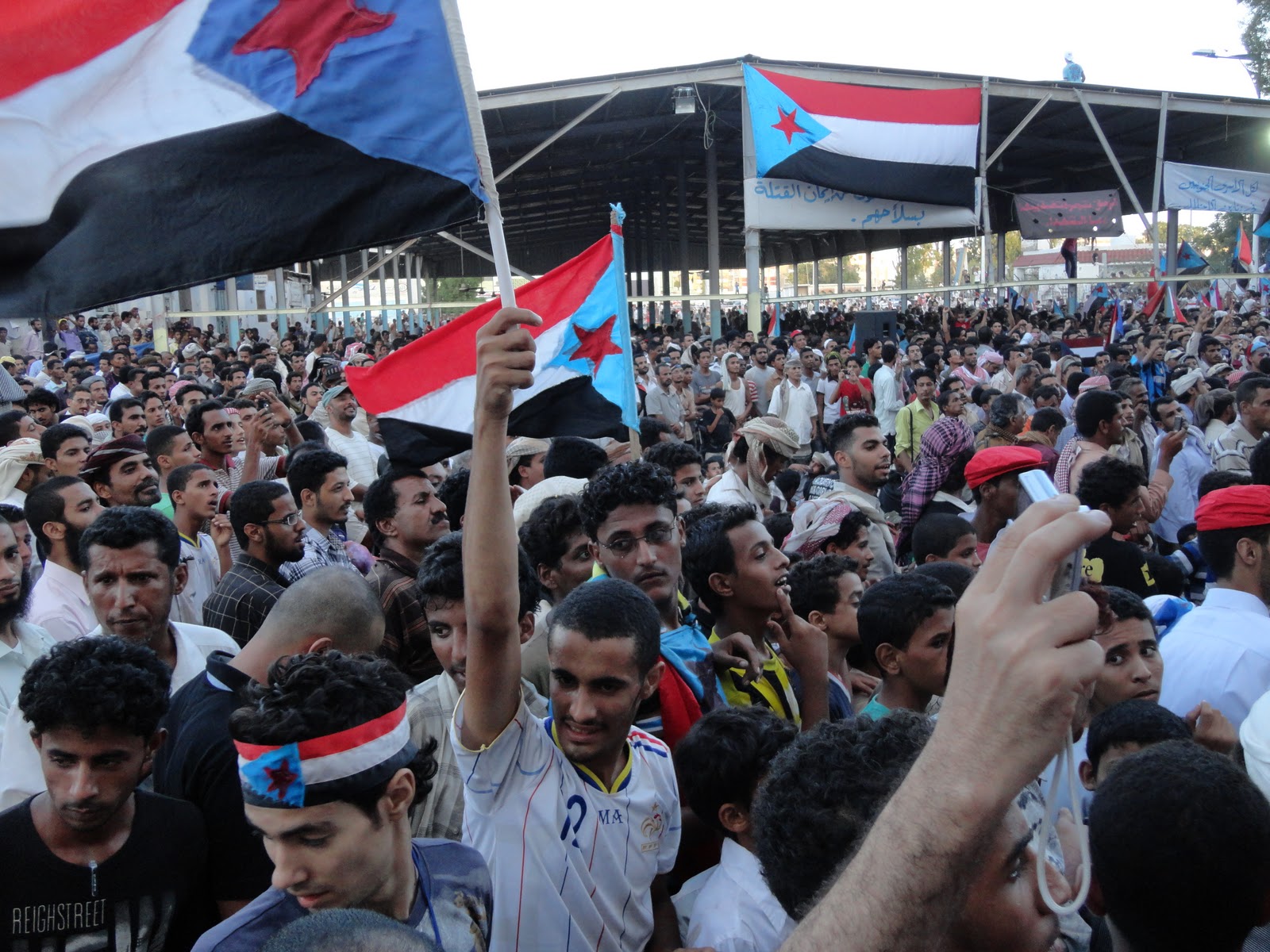 Protests in Aden, Yemen during the 2011 Arab Spring | Source: Wikimedia

Called ‘Netions’ or interNET-nations by the medium that connects its dissidents, they are formed by similar values that bind countries together based on “common values, common commitments, common ambitions common agendas, and common grievances.” Like any other nation, these ‘Netions’ will have their own culture, rules, and politics, and Anderson argues that it will be imagined, limited, sovereign, and a community.

Bitcoin, more than most, is a stark example of a ‘Netion.’ The cryptocurrency which is on course to be the ‘currency of the Internet,’ without a landmass, a centralized form of governance, or force, has espoused nationalistic feelings on the basis of its imagined community.

While Anderson’s four prongs to the imagined community do hold true for Bitcoin, complete with backlash and medium, it may be too early in its lifetime. Communities struggle before achieving legitimacy and hence, the nation-building is premature.

“It is more important for Bitcoin to gain adoption rather than trying to attach itself to some arbitrary predefined political thought system,” Brian Hankey, Co-founder of Cache Gold, told AMBCrypto, comparing such strong views to the dogmatism coming from the BCH and BSV camps. In the long-term, however, Bitcoin could cause a “geopolitical shift,” but “I don’t see that happening anytime soon,” admitted Beadles.

Bitcoin is carving its claim as an “imagined community,” ingrainly-structured and antithetical to the original claim of countries and states. And it is doing this with the ubiquitous, universal, and unstoppable force of the Internet.

The bedrock of this “nation” claim is built on it being “imagined” within the intangible, yet an irrevocably robust network of Bitcoin. It’s also limited to people that exalt the claim of a decentralized currency and distributed ledger technology, with the absence of a divine or royal “sovereign.” Here, supremacy in such a “community” of diverse individuals and collectives is wielded by every single member of this ‘nation.’

The toxicity overflowing from the Bitcoin community is often seen as distasteful and against the community’s cause, especially when seen through the lens of nation-building. Its followers are in pursuit of the establishment of an “imagined community” and every espousal of toxicity is spewed insofar as it builds the narrative of separation.