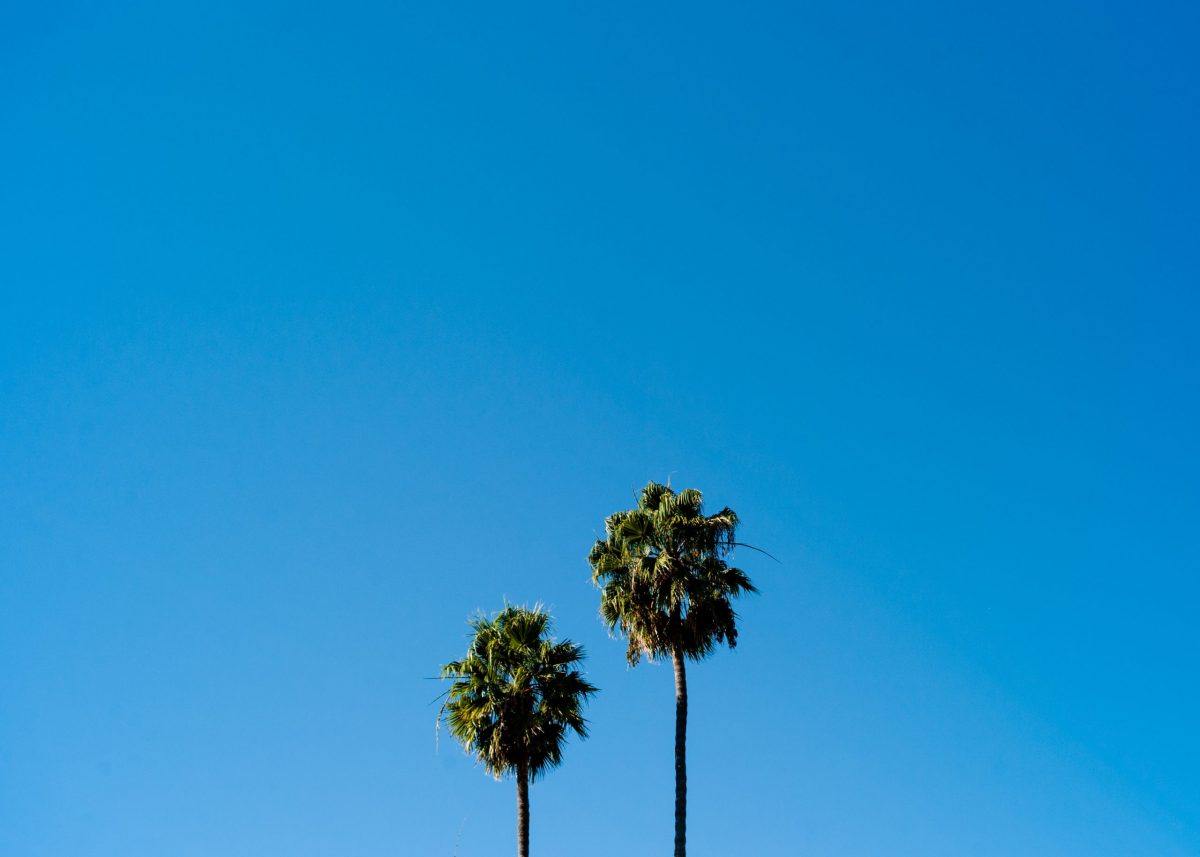 With a market as volatile as cryptocurrencies and a community as sensitive as the online Bitcoin world, one would expect #WheresThePump, #BitcoinToTheMoon2020, or #CovidCantStopBitcoin to be trending with a price increase. Alas, neither has happened.

Over the past two months, Bitcoin has been eerily stable, trading within a tight $8,500 to $10,000 range without budging much. Factoring in the economic uncertainty amid the global pandemic, the decentralized currency’s lack of movement, immediately after its halving no less, was surprising. More than surprising, it was slated to push the cryptocurrency’s price down, or at least trader’s future expectations of it. However, neither has happened.

Bitcoin’s sideways trading, until now, has not attracted a completely bearish attitude. Speaking to AMBCrypto, Jay Hao, CEO of cryptocurrency spot and derivatives exchange OKEx, said that he isn’t observing a “substantial increase in net short exposure,” despite low volatility. In fact, Hao quite recently alluded to Bitcoin possibly dropping owing to its ties with the stock market.

In a recent blog post, Hao outlined the strong stock market performance, while posing a timely question – “Should we short Bitcoin now?” However, peering deeper into the cryptocurrency’s network and market beyond the technicals of spot and derivatives, Hao claimed that on-chain data has not changed. His blog post read,

“Overall, the surge in the stock markets may indeed lead to the loss of funds in the crypto market and be behind the decline in trading activity. However, from the OTC and on-chain trading perspective, Bitcoin’s popularity has not decreased.”

Again, looking deeper, that’s just the stock market and the very nature of American-crypto investors. On the derivatives side, however, the sentiment is changing. A recent analysis by Ecoinmetrics analyzed the latest Commitment of Traders [COT] report from the Chicago Mercantile Exchange [CME] and suggested that smart money is “very much net short” and retail traders are reeling in their long positions.

The analysis painted a “path to despair,” stating unequivocally,

“Essentially the appetite for bullish positions is dead. No more large bull call spreads. No buying of far out of the money calls.”

While this does look bad, it isn’t the entire picture. Bitcoin Options data from the CME shows no increase in call or contracts to buy, but there isn’t a rush to buy puts or contracts to sell either. This, despite the calls outnumbering the puts 13 to 1, based on data from 8 July 2020.

In conclusion, Bitcoin is not ‘net short ‘as of now, but it will likely be if the stock markets drop [again] because of high Bitcoin to S&P500 correlation. Traders on the CME are not doubling up on their bullish expectations, but neither are they turning bearish. Bitcoin and the stock markets are surprisingly intertwined now, and because of this reason, not despite it, to go short on Bitcoin would be risky. Hao added,

“It’s risky to put a heavy short trade [on Bitcoin] under the overall strong environment in the stock market.”