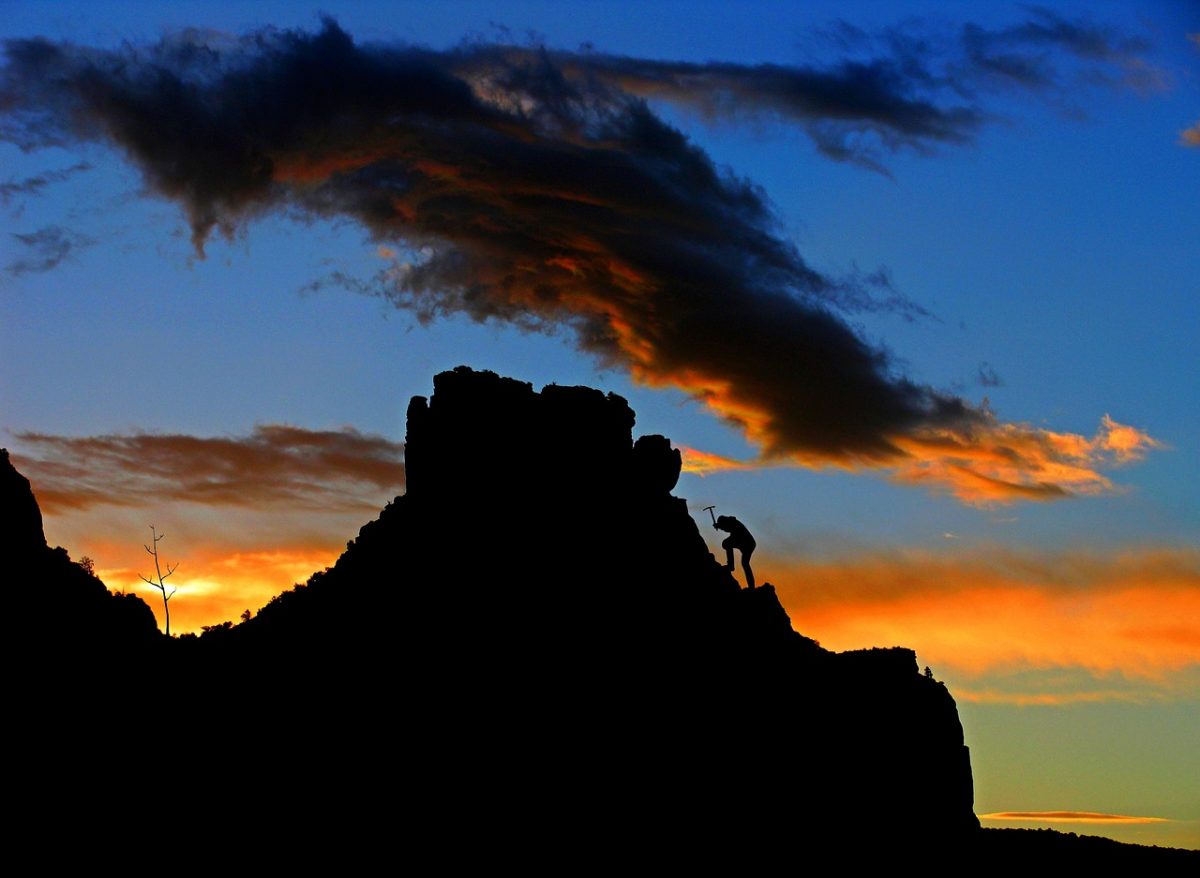 Disclaimer: The findings of the following analysis attempt to analyze BSV’s price movements

The cryptocurrency market seems to have lost a lot of its sheen over the past couple of weeks, with the same especially true for Bitcoin’s forks. Bitcoin SV, Bitcoin Cash’s fork, has historically been highly correlated with Bitcoin [BTC]. However, it has recently been moving away from this correlation. In fact, Bitcoin SV’s price action recorded a sudden upward pressure that pushed the value of the coin all the way to $198.690.

However, this wasn’t to last as the price quickly moved on to lower values the following day, with BSV being traded at $179.250, at press time. Here, it should be noted that the sudden appreciation in the crypto’s value was the product of a bullish trend that had been taking shape in the BSV market for a while. 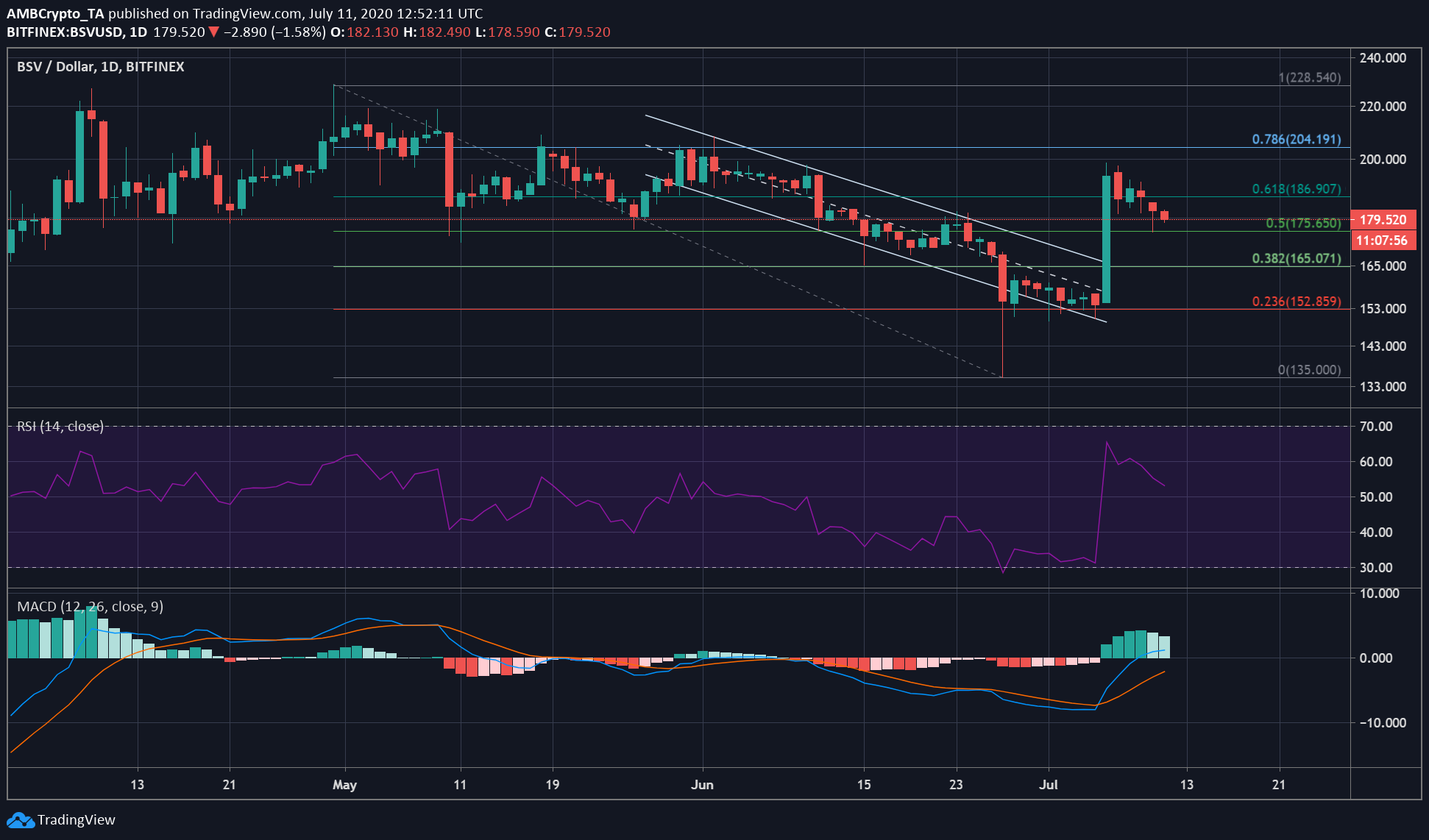 According to BSV’s daily chart, the cryptocurrency’s price has been part of a downtrend since the end of May. By connecting the lower highs and lower lows of BSV over time, a descending channel was observed to have taken shape in the market. In fact, sudden sell-offs were also witnessed within the channel. However, due to low volumes, the same barely made any impact on the crypto’s price.

Due to its contentious past, the BSV ecosystem has lost listings on many prominent exchanges. However, despite such lost opportunities, its 24-hour volume continued to remain close to $1 billion. With the aforementioned pattern touching a low point, a breakout upwards was bound to take place.

As of press time, the market signs were bullish as the MACD indicator reflected great momentum, with the signal line remaining under the MACD line. Apart from the MACD line, the Relative Strength Index [RSI] suggested that BSV was close to entering the oversold zone under 30, but the sudden pump pushed it close to the overbought zone at 66. However, as the market stabilized, the coin reached equilibrium.

Bitcoin and the stock market – Short it or play along?