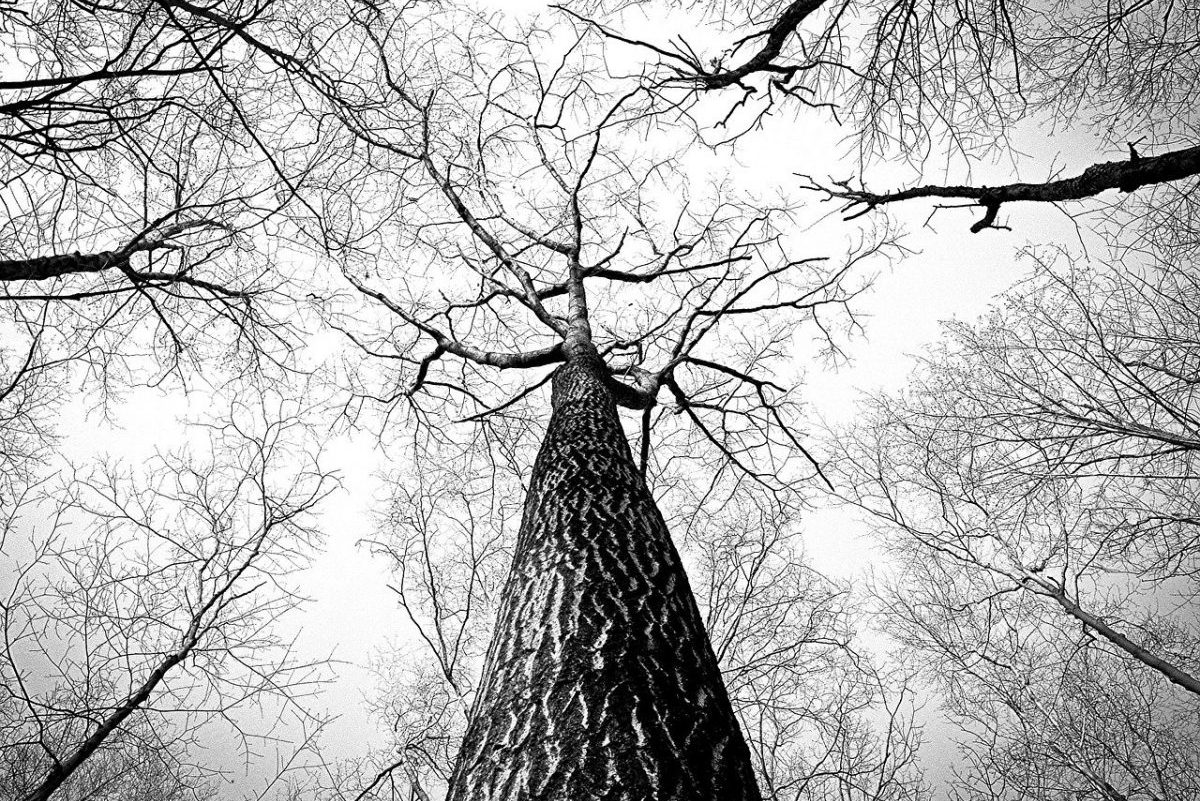 MKR is yet to recover after having suffered significant “Black Thursday” losses as the market fell to new lows. At press time, the token was down by more than 22% since its 2020 high of $708.

As per CoinMarketCap ranking, Maker [MKR] is the world’s 26th largest coin by market cap. In its short lifespan, one of the most crucial developments for Maker Dao’s token has been its Coinbase Pro listing. The exchange had announced it will start accepting MKR deposits from users on Monday, 8th June, while trading is scheduled to begin the following day once sufficient liquidity is established on the platform. Shortly after the initial announcement in May, MKR exploded with several reports claiming this was triggered by Coinbase Effect.

According to the latest chart from the crypto analytic firm Glassnode, Maker’s balance on exchanges surged to an all-time high of $11.669 million. This coincided with the commencement of the trading on the exchange as mentioned above. Interestingly, the last time, the figure neared $9 million was during the time of the announcement of its listing in May.

Would there be a rally again? At the of writing, MKR was up by 7.81% which drove the price to $549.7. The price reached a 3-months high. An increase in balances on exchanges would essentially mean that the investors are not accumulating or holding the token, rather they were trading it and that investors are of the view that a top has been formed and the coin’s price would undergo a retracement near its support.

“MKR looks to be forming a major bullish divergence in our Daily Active Addresses vs. Price Divergence model today. MakerDAO’s network is indicating a high level of unique addresses transacting, which typically can lead to a price surge with some maintained longevity.”

However, the bullish perspective for the coin driven primarily by the spike in user activity could be halted if the price tops out in the near-term.

Cardano’s recent surge and what to expect next