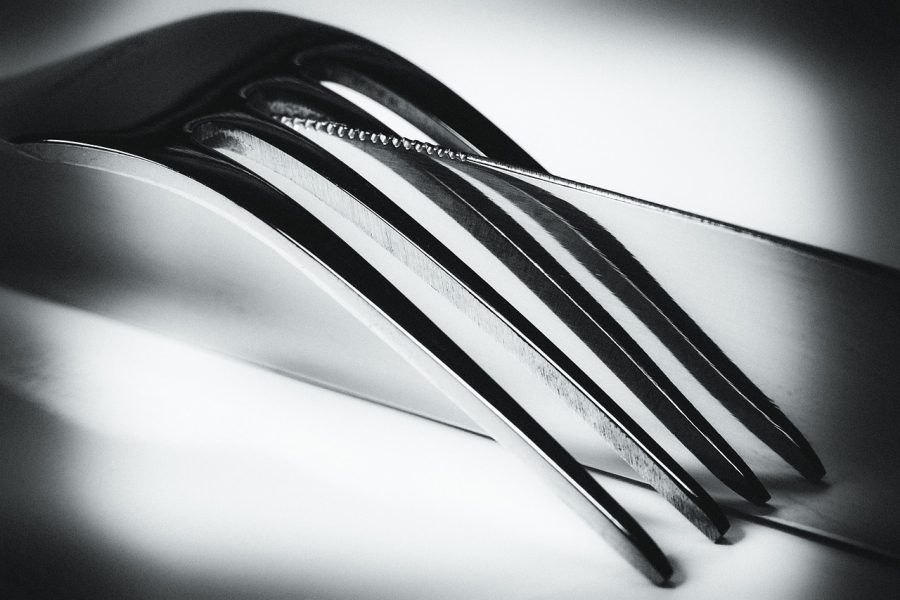 Ethereum has been a hotbed for emerging crypto projects like DeFi and yield farming. However, Vitalik Buterin seems to think that forking Maker is the best idea going forward.

Maker was one of its kind when launched during the mania of 2017 and turned the game sideways. Maker’s governance protocols allowed people to vote to decide, this was embracing decentralization at its core, however, there were flaws. Recently, Vitalik Buterin tweeted about forking Maker and has some thoughts on it.

All I want for defi is for someone to fork Maker, rip out the governance and replace it with automated interest rate targeting, rip out the DSR and have the token itself just target `index * (1 + interest_rate)**time`, and generalize it to a whole bunch of price indices….

According to Buterin, the fork of Maker will take this governance out and into the trash and implementing auto interest rate targeting instead of DSR. DSR aka Dai Savings Rate is a method where users can earn interest on their Dai savings.

Synthetix is a fairly new project that is similar to Maker but also different. Like Maker, there is an option for governance but it is relatively more centralized. However, the reason for Vitalik’s ‘fork Maker tweet’ was Synthetix which aims to help with DeFi and DEXs by using its collateralization method and creating ‘synths’. These collateralized assets can be further used to trade and prevent slippage, liquidity issues, and others.

With developers building new platforms for yield farming and forking Uniswap, this tweet from Vitalik might just be a call-to-action to create another token that becomes a community favorite. Much similar to YFI token, which has surpassed Bitcoin’s price in a very short duration.

Related Topics:MakerVitalik Buterin
Up Next