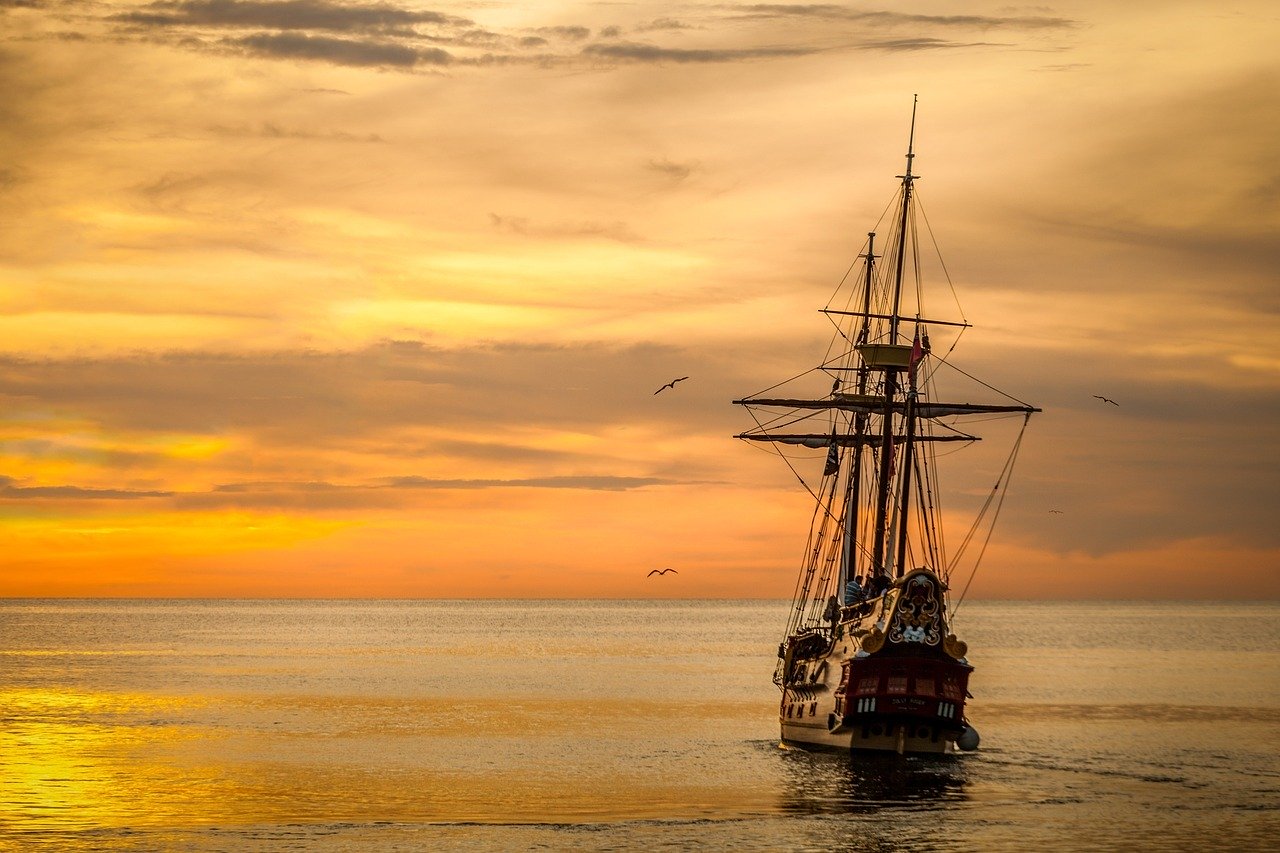 For the most part, Bitcoin has struggled to go past its psychological resistance at $10,000 in the year 2020. Just like traditional financial markets, crypto-markets also took a significant blow as soon as the scale of the COVID-19 pandemic came to the fore. However, with half of 2020 now gone, Bitcoin’s fortunes may not necessarily change for the better; instead, it may get even bumpier.

Bitcoin’s price action does have a lot of influence over the market’s altcoins. And interestingly, Bitcoin’s future may be tied to the fortune of the world’s largest stablecoin – USDT. A recent report by Longhash, citing Bitcoin Options trader Theta Seek, argued that USDT being sold at a discount is likely to be a sign of weaker Bitcoin market sentiment historically.

ICYMI, #USDT has been trading at a discount for the past few days. I usually take this as a form of weak market sentiment.

In this case, I think the market is wrong.#BTC 🚀 pic.twitter.com/5p5VInk1XW

“Bitcoin has rejected the $9,700 to $10,000 range repeatedly in the past two months, reacting to relatively high selling pressure. Data from ByteTree shows miners have been selling most of what they mine throughout the past week. Since June 24, Bitcoin miners have mined 6,506 BTC and sold 6.267, holding just 239 BTC.”

Tether is widely used by Chinese traders, with a report by Diar observing that a majority of Tether’s on-chain volume came from Chinese investors in the second half of 2019. The fact that Tether is being sold at a discount implies that in markets like China, there are fewer BTC buyers given the current macro-economic scenario. It added,

“The decline in the price of Tether could indicate that there are fewer Bitcoin buyers from China, given that Chinese users account for the majority of USDT’s trading activity.” 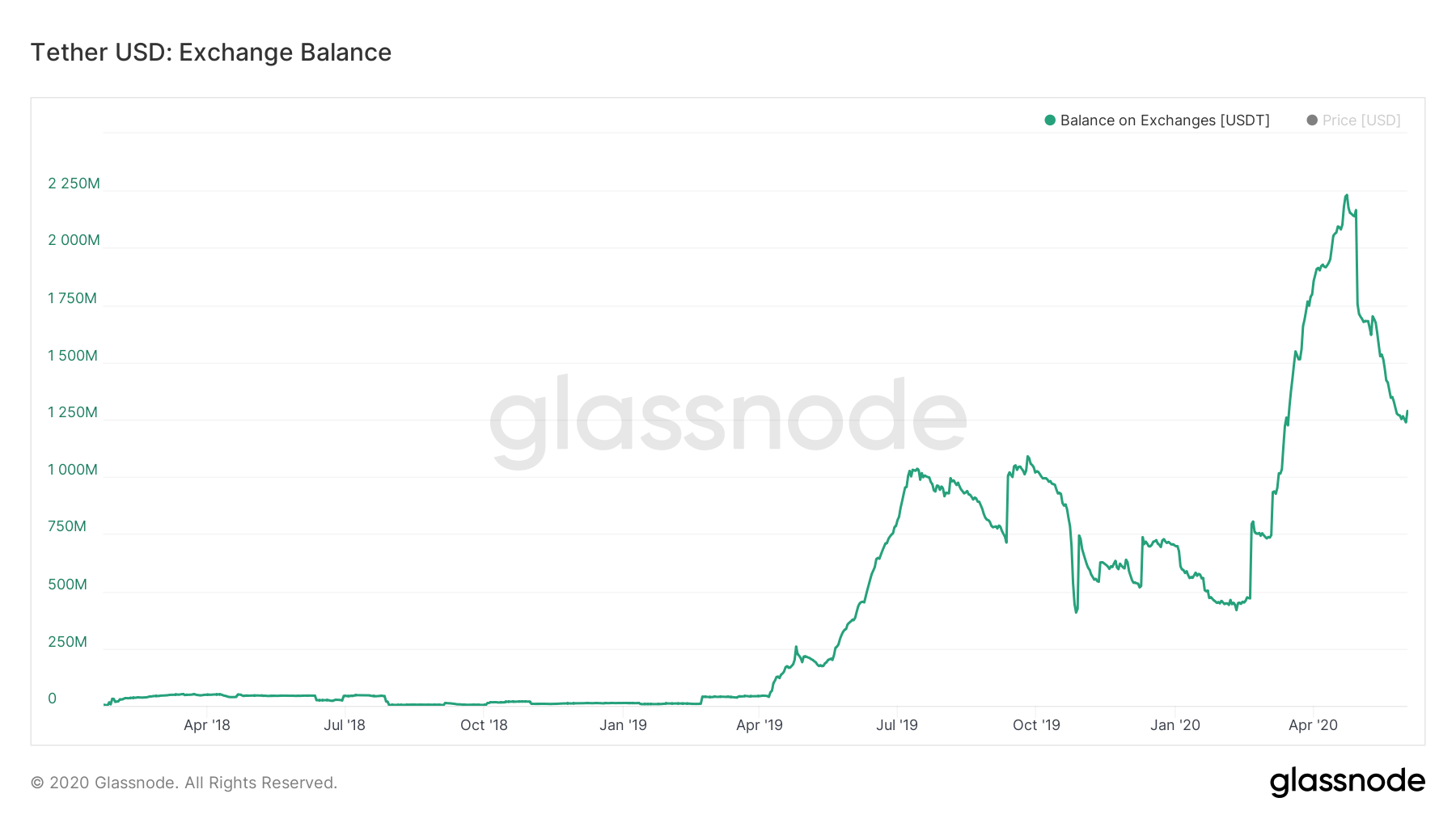 With Tether recording increased demand when the price of Bitcoin fell earlier in the year, the volume of Tether held by exchanges subsequently grew. In fact, according to data from Glassnode, USDT balances on exchanges reached an all-time high in April after the market crash, dubbed today as ‘Black Thursday.’ However, according to Longhash’s report, the present drop in Tether’s value may even be a positive sign for Bitcoin. It noted,

” When investors in the crypto market seek safety, they typically turn to stablecoins. As such, Tether can be considered capital on the sidelines, held by investors waiting to re-enter the market. When they re-enter, the value of Tether can drop as investors sell USDT to purchase Bitcoin or other crypto assets.”

For now, with Bitcoin just about keeping its head over the $9K mark, the value and premium on Tether might just be the only determinants of the king coin’s price action.

3 snippets to begin your day: Cardano’s Coinbase news, Tron gets own emoji and more