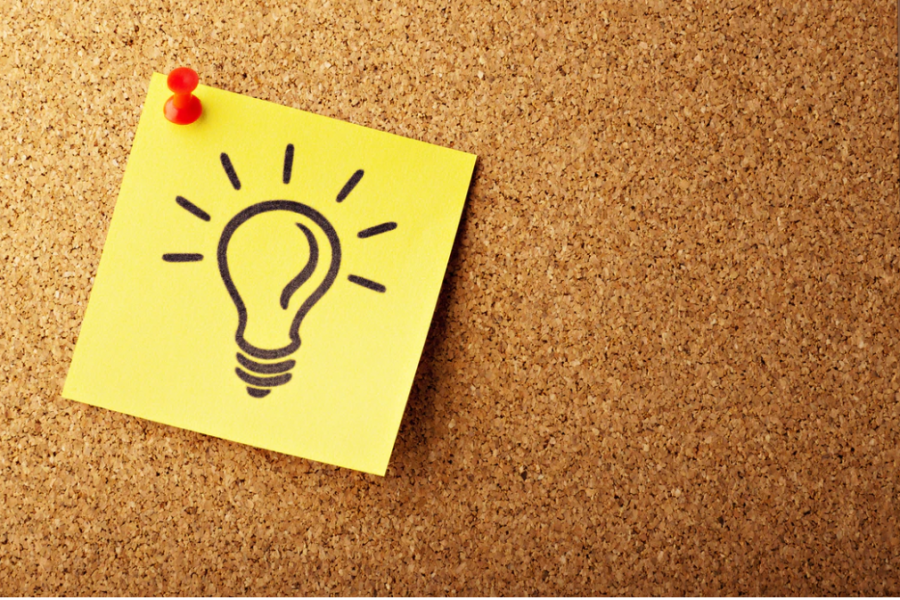 The leading cryptocurrency exchange Bitfinex announced the launch of margin trading for Tether Gold [XAUt]. According to the official release, the platforms will add margin trading for the gold-backed digital asset with US Dollar, Tether, Bitcoin. These pairs, XAU₮/USD, XAU₮/USDT, and XAU₮/BTC, can be traded with an initial equity of 20% and a maximum leverage of 5x.

“Holders of XAU₮ obtain the combined benefits of both physical and digital assets. XAUt token holders will be able to enjoy ownership of gold while avoiding drawbacks associated with physical gold, such as high storage costs and limited accessibility.”

Bitfinex also revealed that the maximum leverage for BTC/USD has been increased from 3.3x to 5x.

Just a week ago, stablecoin issuer Tether announced the launch of Tether Gold [XAU₮], the gold backing of which was said to be held safely in a Switzerland vault. This new product was available as an ERC-20 token on the Ethereum blockchain and TRC20 token on Tron blockchain.

Following the launch of Tether Gold in January first week, Bitfinex had revealed the listing of the digital asset on its platform for trading pairs XAUt/USD, XAUt/USDt, and XAUt/BTC.