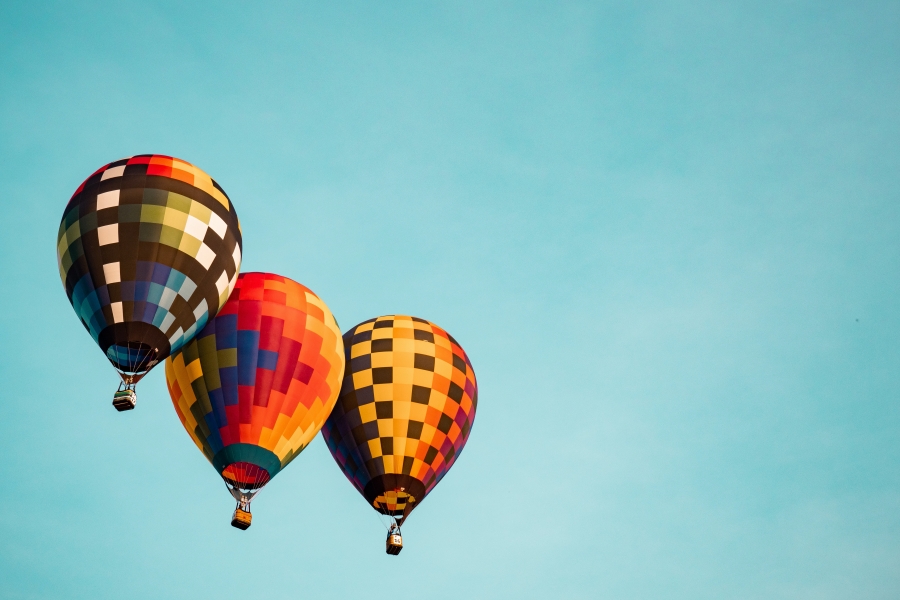 TokenInsight, a noted data-analytics platform, has released its latest report on derivatives trading markets, with the same analyzing trading activities surrounding Bitcoin and other cryptocurrency Futures contracts in 2019. TokenInsight studied Bitcoin and altcoin Futures trading volumes from nine different exchanges, including the likes of Bybit, Binance, Deribit, and FTX, collecting data for between 1 January and 8 December 2019.

While volumes in Futures markets were lower than their spot market counterparts, TokenInsight found a correlation coefficient of 0.76 between volumes in the two markets during 2019. The report also explained how the number of Futures exchanges on the market gradually rose from dozens to hundreds after trading volumes rose significantly in May.

Further, the report said that the annual volume of Futures trading in 2019 accounted for almost 18.2% of the entire market. While a large number of new Futures exchanges emerged in 2019, most spot-only exchanges also began offering derivatives trading last year. However, the vast majority of transactions on the market are still facilitated by top-tier Futures exchanges.

The authors of the report noted that the overall market head effect is still very obvious, with the top 3 exchanges accounting for 85% of the volume and the top 4 accounting for 90%.

TokenInsight also shed some light on Bakkt, a platform that came into focus towards the second half of last year for launching its physically settled Bitcoin Futures contracts for trading. While the United States’ Commodity Futures Trading Commission (CFTC) has endorsed the platform, trading volume on Bakkt has disappointed since its launch on 24 September.

Through October, November, and December, Bakkt traded just $643.7 million worth of Bitcoin Futures contracts, or around 23% of BitMEX’s daily volume. However, the report also claimed that “the future development of the compliance exchange is certainly worth looking forward to, especially after the compliance channel is opened, and traditional funds can be [gradually] invested in the market through compliant gateways.”

From the 12 derivatives exchanges used in the study, 27 types of cryptocurrency Futures contracts were listed. The report suggested that Futures contract products are becoming more comprehensive, adding that the first exchange to reduce trading fees may be favored by institutions.