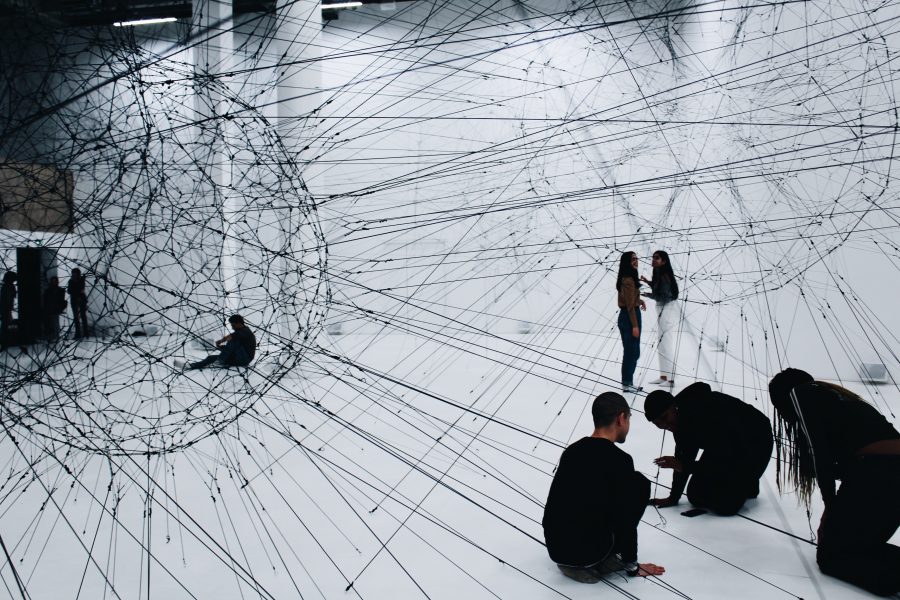 However, a recent report by Chainalysis revealed that despite the coin’s transactions being traceable, Bitcoin continues to reign in these markets, with the king coin even reaching a new high in terms of being used for illicit purposes. The coin’s use saw a surge by 60 percent towards the end of 2019 to reach a high of $601 million.

Speaking about whether Monero has taken over Bitcoin’s activity on the deep web in an interview for Unchained Podcast, Jonathan Levin, Chainalysis Co-Founder, stated that there was, in fact, “not a lot of activity beyond Bitcoin.”

“so the darknet markets are definitely evolving in their business models and how they store cryptocurrency that typically if they want to be able to access a large audience of buyers. The vendors, themselves, are still accepting Bitcoin because that’s where the majority of users are still comfortable to spend their cryptocurrency.”

Subsequently, Kimberly Grauer, Chainalysis head of research, spoke about the cryptocurrency being used for money laundering. Under the money laundering section of the report, the blockchain analysis firm stated that through-out the year, $2.5 billion in Bitcoin-related to “criminal entities” were transferred to exchanges, with the top two exchanges, in this case, being Binance and Huobi. With Binance taking a share of 27.5 percent, Huobi accounting to 24.7 percent, and the rest accounting to 47.8 percent.

On criminals cashing out their crypto, Grauer stated that the firm has been aware of the money laundering infrastructure for “quite some time,” adding that they have been “growing and becoming more sleek.” On analyzing where the illicit funds were flowing, Grauer stated that the firm had “confirmed some suspicions” that there were a few bad actors that were “potentially in the business of laundering money at scale.”

The report showed that several OTC brokers “were identified as being those large deposit addresses that were receiving illicit funds on few exchanges.” The report read,

“From our analysis of transactions by various criminal groups, we put together a list of 100 major OTC brokers we believe provide money laundering services, based on the fact that they’ve received large amounts of cryptocurrency from illicit sources. […] We’ll call them the ‘Rogue 100.'”

“70 of the OTC brokers in the Rogue 100 are in the group of Huobi accounts receiving Bitcoin from illicit sources […] The Rogue 100 are extremely active traders and have a huge impact on the cryptocurrency ecosystem […] Overall, the funds the Rogue 100 receive can account for as much as 1% of all Bitcoin activity in a given month.”

Speaking about Huobi KYC process considering that the exchange was accountable for 70 of the Rogue 100 OTC brokers, Grauer stated that the firm did not yet know the exchange’s KYC process for these over-the-counter brokers, adding that they had even reached out but the response did not “amount to anything.”

Further, she stated that the firm analyzed OTC brokers in “two distinct ways:” through blockchain analytics and the list of rogue 100 that was listed via investigations.

“for the first one you can kind of paint a picture of what their transaction activity looks like; it’s really about volume they’re just doing so much volume of not just illicit activity but also other types of activity and so that is kind of a more scalable way to analyze through blockchain heuristics where the illicit funds are going to”

” other one which is the more tailored list it’s all over the place […] it’s about painting a picture and making a case for what should be on this Rouge 100 lists and these are definitely much more tailored, much less kind of systematic and but they have come up in past investigations”