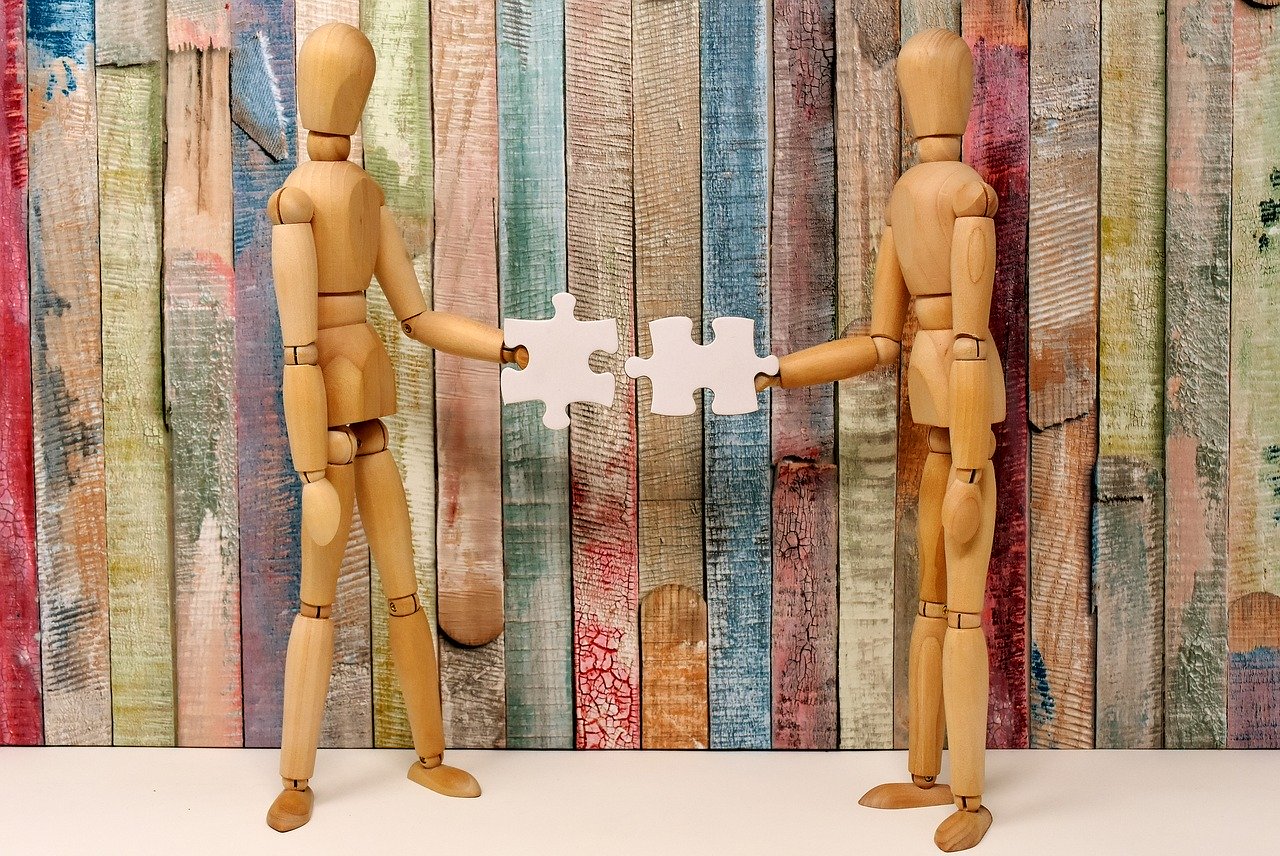 These larger, Wumbo, payment channels would enable Bitfinex users to save on transaction time and fee and benefit serious traders who usually deposit and withdraw large amounts of Bitcoin. In addition to this, Wumbo Channels would provide Bitfinex the infrastructure required to allow retailers and service providers to build applications and sell high-value goods and services over the Lightning Network. Especially without sacrificing time in opening and closing multiple channels, the release stated.

With regard to the reason why Bitfinex decided to integrate Wumbo channels now, the exchange cited that Lightning Network had become more mature and that developers had removed the hard cap on channel capacity, which had earlier thwarted the capability for unlimited channel sizes and payment amounts.

Additionally, Bitfinex has announced the launch of its 3×5 Bitcoin channels, which are said to be the biggest channels in the network, so far.

Related Topics:Lightning Labs
Up Next

Right now, is Bitcoin more a ‘store of value’ than an asymmetric bet?

47% of existing Bitcoin contracts set to expire this Friday: What will change?