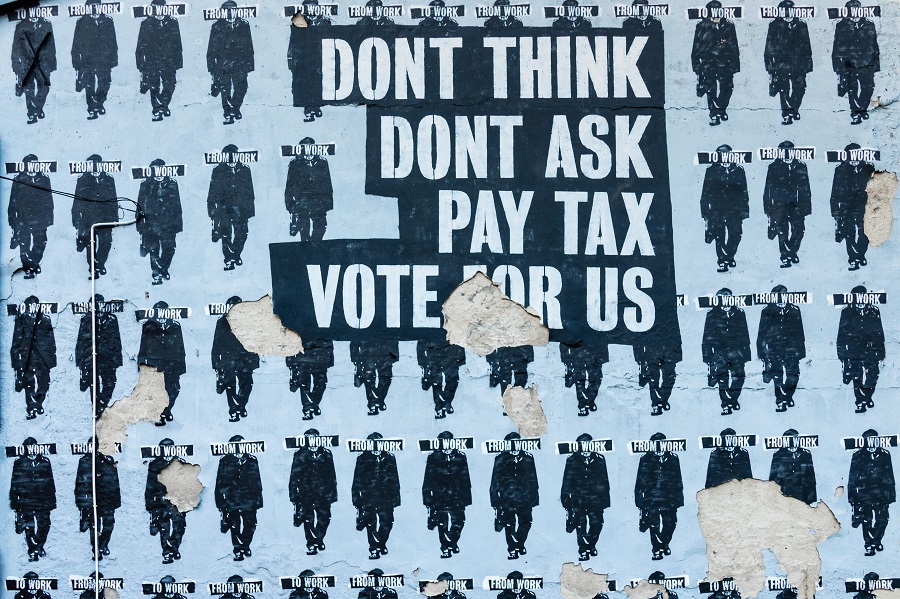 The chaos that followed the Iowa Democratic party’s delayed announcement of its caucus results is making people reconsider the efficiency of the present voting system and many seem to think of blockchain technology as a reliable alternative.

Ethan Pierse, Director of the CryptoAssets Institute, in a recent podcast said that he believes that DLT could help in voting processes across the world. He noted that people would turn to blockchain technology as the existing trust authority is falling apart. He said,

“Maybe we need to move to another financial system. We are going to look for sustainable solutions.”

Blockchain with features like transparency, immutability, and accountability does make a good case for a reliable alternative. DLT makes it easier for voters to vote while abroad and also minimizes the cost of conducting elections. It would solve the trust issue by making way for a clear count that could be viewed by everyone in real-time.

Well, the concept of e-voting and the implementation of blockchain is not all new, however. West Virginia allowed Internet voting by blockchain in its primary elections way back in 2018. Sierra Leone and Russia have also organized a blockchain-based voting system for a few of their local elections.

Democratic presidential candidate Andrew Yang has been vocal about DLT’s potential to improve election security for some time now. Yang, in his official campaign page, states,

“It’s ridiculous that in 2020 we are still standing in line for hours to vote in antiquated voting booths. It is 100% technically possible to have fraud-proof voting on our mobile phones today using the blockchain. This would revolutionize true democracy and increase participation to include all Americans—those without smartphones could use the legacy system and lines would be very short.”

I used to think blockchain voting was a dumb idea, then I heard from some companies working on this & saw potential use cases and advantages
It’s not perfect — but this is the system it’s replacing: someone looking at a coin, turning it over & calling it

That said, just like any other technology, blockchain too does have a couple of drawbacks. Some cybersecurity and election experts are of the opinion that election processes would become complicated with the implementation of blockchain and that it would be no different than any other Internet-based voting system, in terms of security.