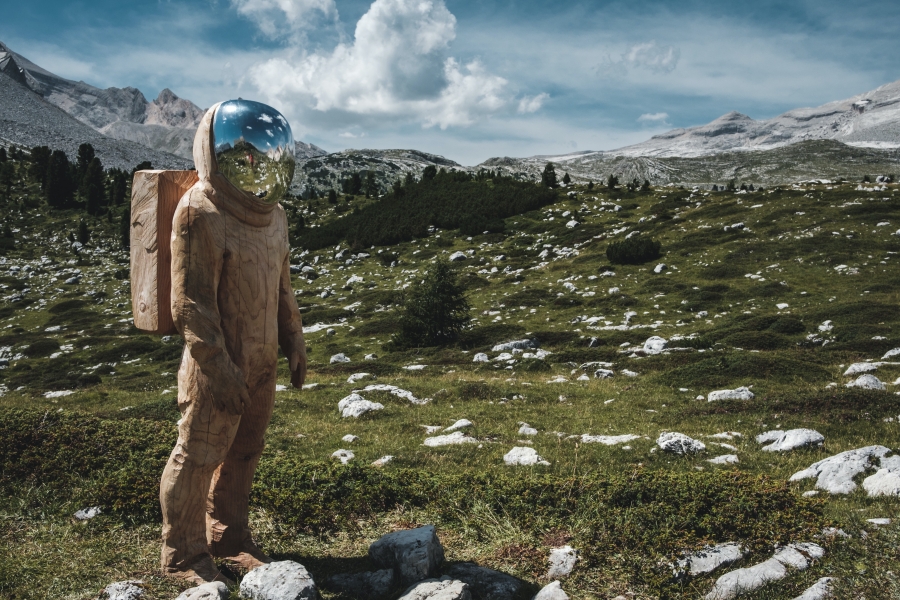 SFOX’s market report for this month showed that all major crypto-assets finished January with significant month-on-month gains — with some unexpected contenders like Bitcoin SV and Ethereum Classic rising by over 100%.

While prices have been on the rise, coupled with substantial growth in offered institutional products and regulatory clarity, there are still several unknown variables in the equation. According to SFOX, these include whether Bitcoin can function as a safe-haven asset, the level of institutional appetite, and the impact of the upcoming halving event on Bitcoin’s value.

Bitcoin’s 26% rise in January saw the coin increase in value from just under $7200 at the start of the year to nearly $9050 by the end of the month. However, in terms of price movements, Bitcoin SV took the cake with a one-day rise of 81.64% on 13 January. The coin also registered a 222.54% month-on-month rise in value.

“All leading crypto-assets showed greater month-on-month gains than those of gold and the S&P 500.”

On observing the 30-day historical volatilities of major cryptocurrencies, SFOX noticed that volatility “made a comeback” in January. SFOX also noted that all the observed crypto-assets were more volatile at the end of the month, than at the beginning.

Looking at it as a percentage of Bitcoin’s 30-day volatility, BSV and ETC specifically saw substantial increases in volatility, independent of Bitcoin’s. SFOX also explained that Bitcoin has maintained a relatively low correlation with the two cryptocurrencies, something that is consistent with the high volatility observed throughout January.

Bitcoin’s correlation with both ETC and BSV was found to be relatively low at ~0.5.

At press time, Bitcoin was priced at $9766, with a 24-hour trading volume of $15.1 billion. In light of the king coin’s improving price performance, speculations were rife about the world’s largest cryptocurrency finally crossing its psychological resistance of $10,000.

Related Topics:bitcoin svSFOX
Up Next