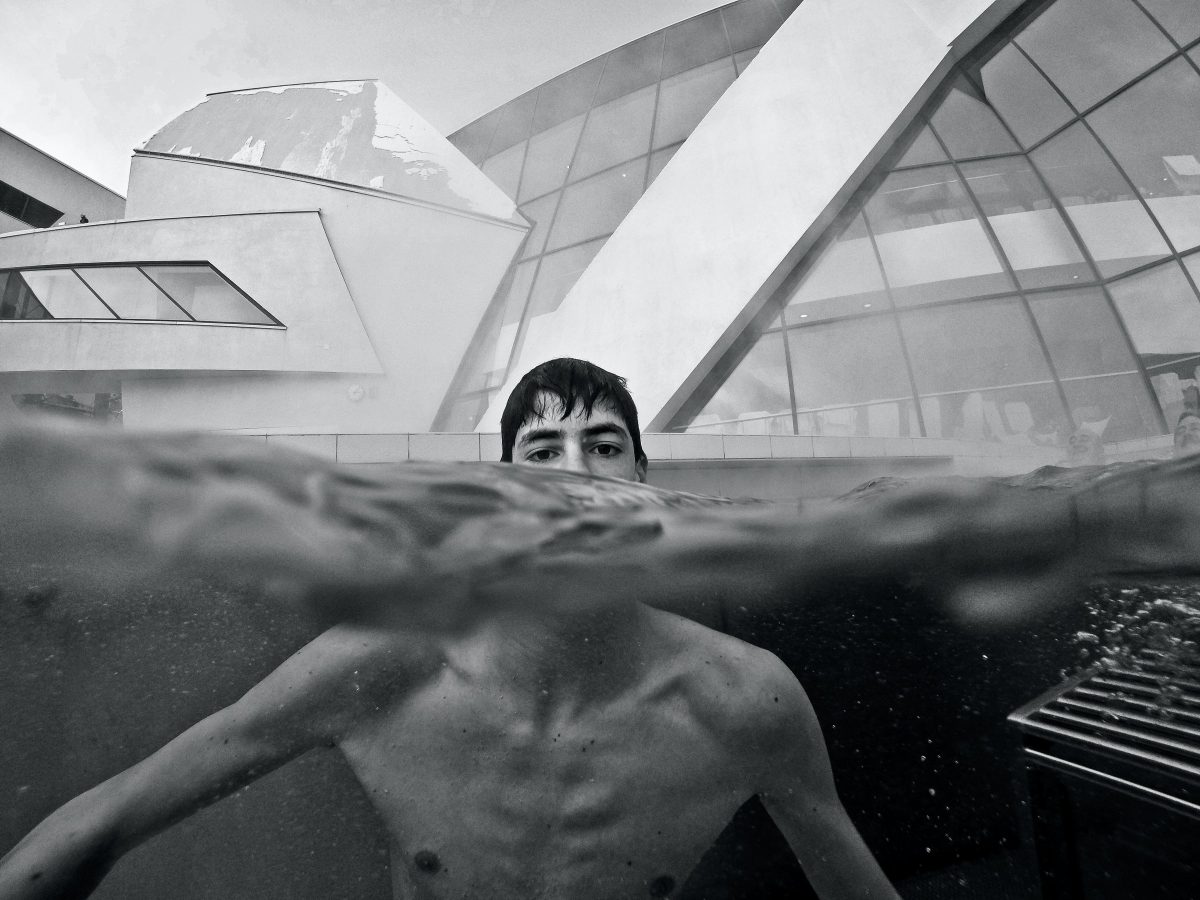 With Bitcoin rallying and staying above the $13000-mark for a few days now, on its way towards a new ATH, the trade volume on spot exchanges has dropped dramatically. While the said volume was high when the price breached $13000 for the first time, since then, the figures for the same have dropped consistently. 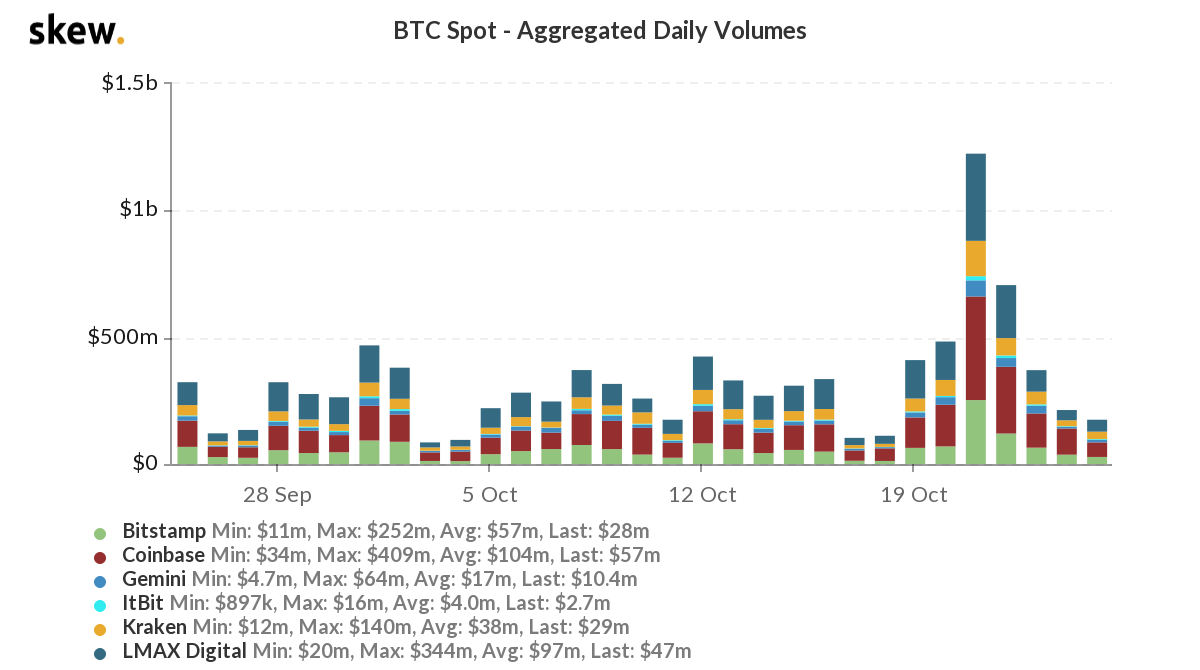 Based on data from Skew, the current trade volume is lower than $200 million on the 6 exchanges tracked by the chart. The drop in volume can be attributed to factors like HODLing by retail, as well as smart money. The sentiment is bullish, but it is also more skewed towards HODLing till the price rallies to its previous ATH. 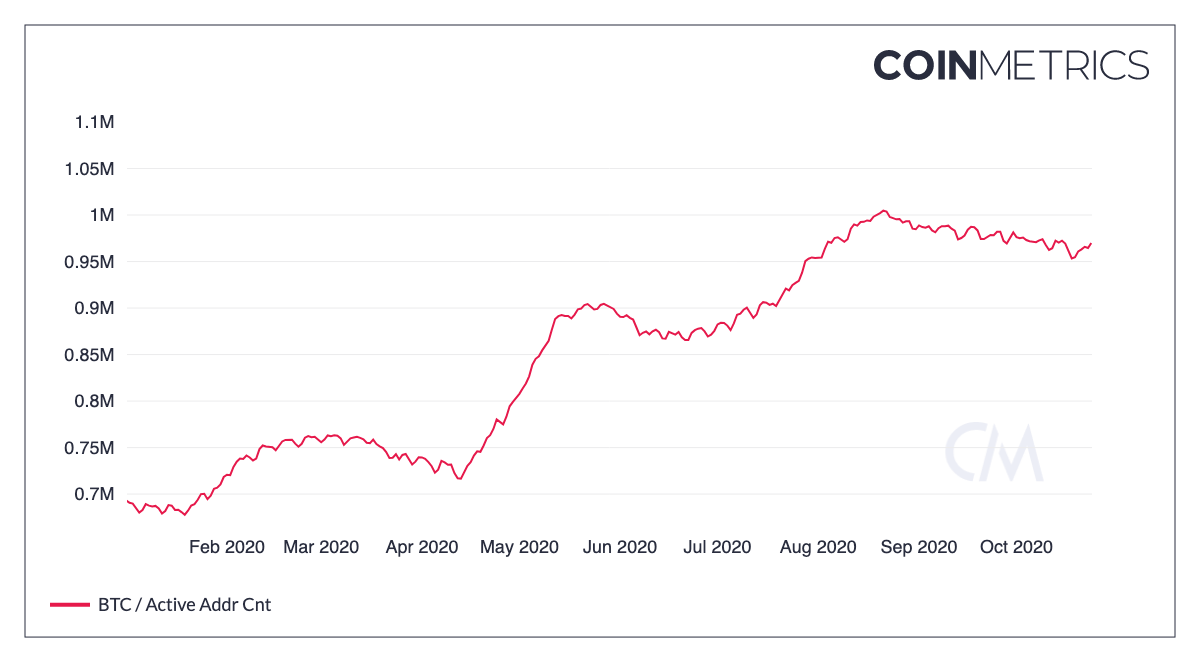 The number of active traders has increased, but HODLers from 2017 and 2018 are yet to get into action again. On observing the Whalemap chart for spent HODLer Bitcoins for 2 weeks in a row, this insight was drawn – Spent HODLer Bitcoins in the last 24 hours are predominantly from July 2019 and later.

As HODLers from 2017 and 2018 are HODLing on to their Bitcoin, reserves on exchanges have not improved. Reserves are at their lowest level in 180 days. If Bitcoin reserves on spot exchanges don’t increase soon enough, despite hitting the previous ATH or a new one, it may be challenging to sustain that price level.

A major retracement may come up if HODLers don’t book their profits soon enough. Bitcoin needs to move out of wallets and mining pools and into exchanges. In the case of miners, the sell-side pressure may increase due to increasing operational costs. After HODLing for nearly 3 years, unspent Bitcoin from 2017 may hit exchanges, and when inflows to exchanges increase, the cryptocurrency may plunge to its fair price of $8500.

Related Topics:Bitcoin HodlersHODLinstitutional investors
Up Next