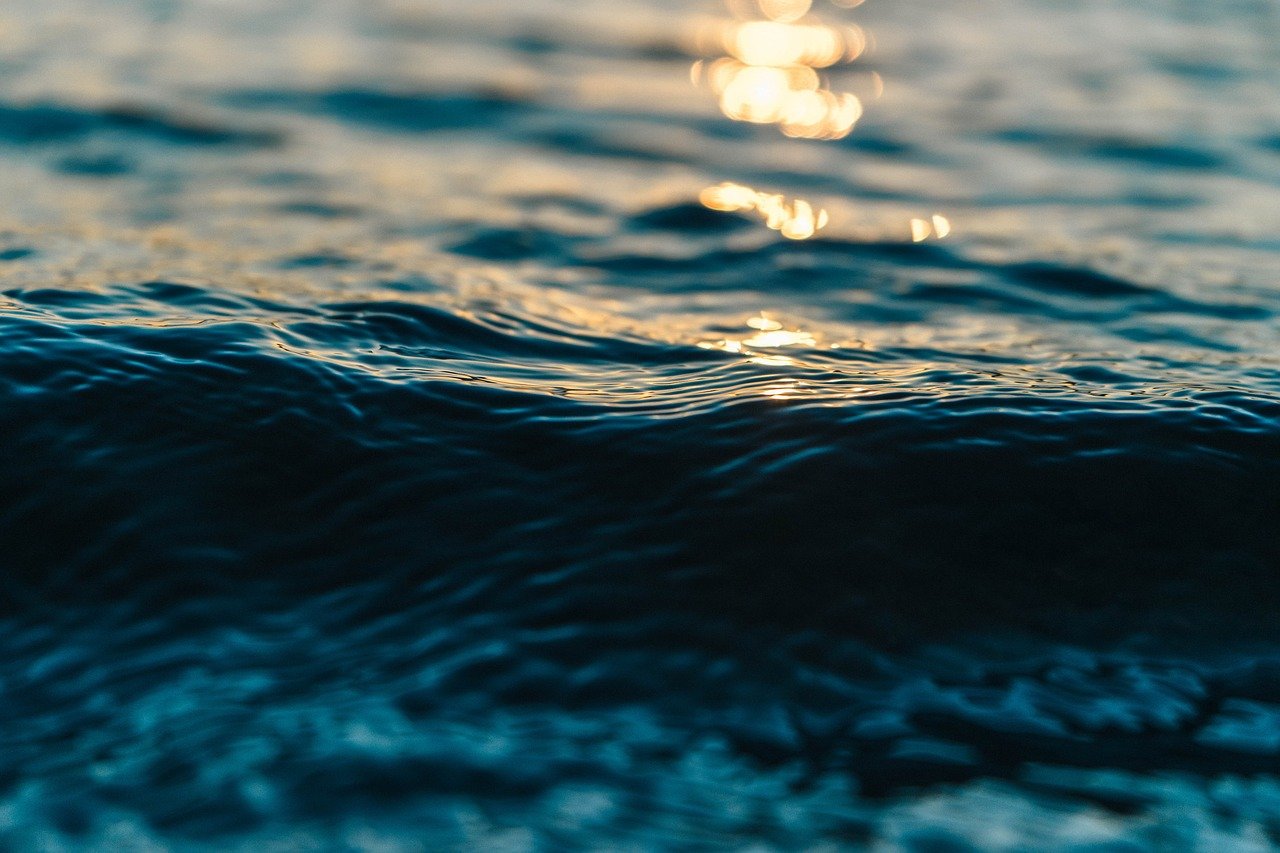 CEO of crypto payments firm Ripple, Brad Garlinghouse today said that his firm did not plan on following major crypto exchange Coinbase’s new change of policies that does not allow political distractions at work. Coinbase’s new policy, which received much attention, required its employees to avoid getting distracted by political and social issues, and instead focus on working towards “an open financial system for the world.” The CEO of Coinbase Brian Armstrong had even made a “generous” exit package available to employees who didn’t support the new policies.

Ripple CEO Garlinghouse said in an interview that tech firms had “an obligation” to contribute to working on societal issues. Calling it a “sad reality,” the Ripple CEO added that tech companies had also made problems in society worse and said in a statement:

I think tech companies have an opportunity — but actually an obligation — to lean into being part of the solution.

To make his point, Garlinghouse further noted why Ripple had sued Alphabet Inc’s YouTube alleging that YouTube failed to protect consumers from crypto “giveaway” scams. To which the Ripple CEO reasoned that his firm needn’t have taken the aforementioned matter to court as it wouldn’t help the company, but Garlinghouse believed that tech companies must take ownership of the problems to which they are contributing to.

Soon after Coinbase’s new policy change several crypto execs such as Square’s Jack Dorsey had commented on the exchange’s apolitical stance and stated that it ran counter to the cryptocurrency industry’s values. Meanwhile, ever since Armstrong introduced the policy, 60 people or “about 5% of employees” had opted to leave the company, which included certain high level executives as well.

What is posing as a challenge to Bitcoin sustaining its $13K level?