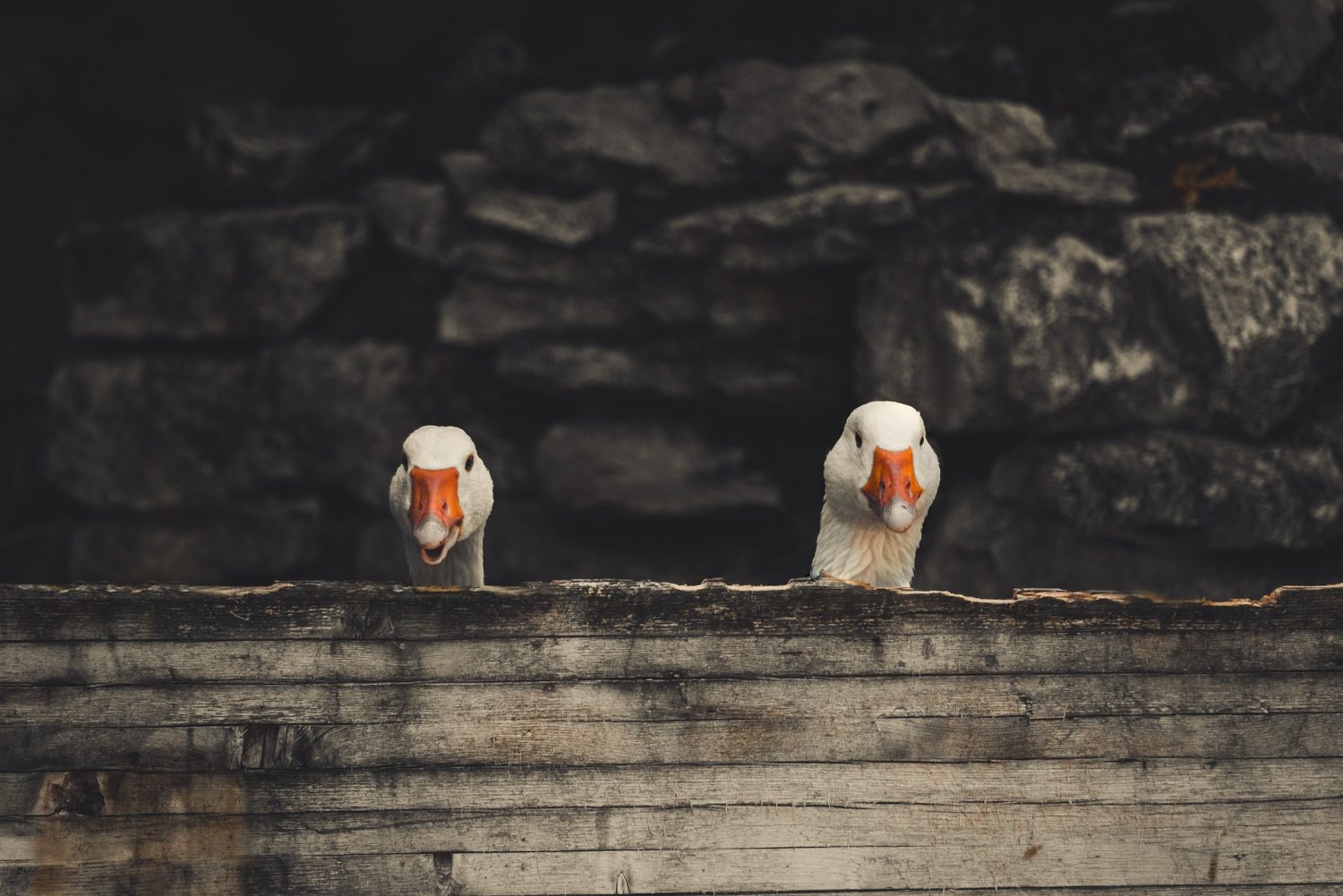 Since the beginning of March, turbulence and volatility have been front and center across the crypto-community. However, while the prices crumbled like a house of cards, market resilience brought the collective market back to its feet.

Amidst all the change and commotion, however, one market aspect that has remained consistent is the growth of the world’s largest stablecoin – Tether. 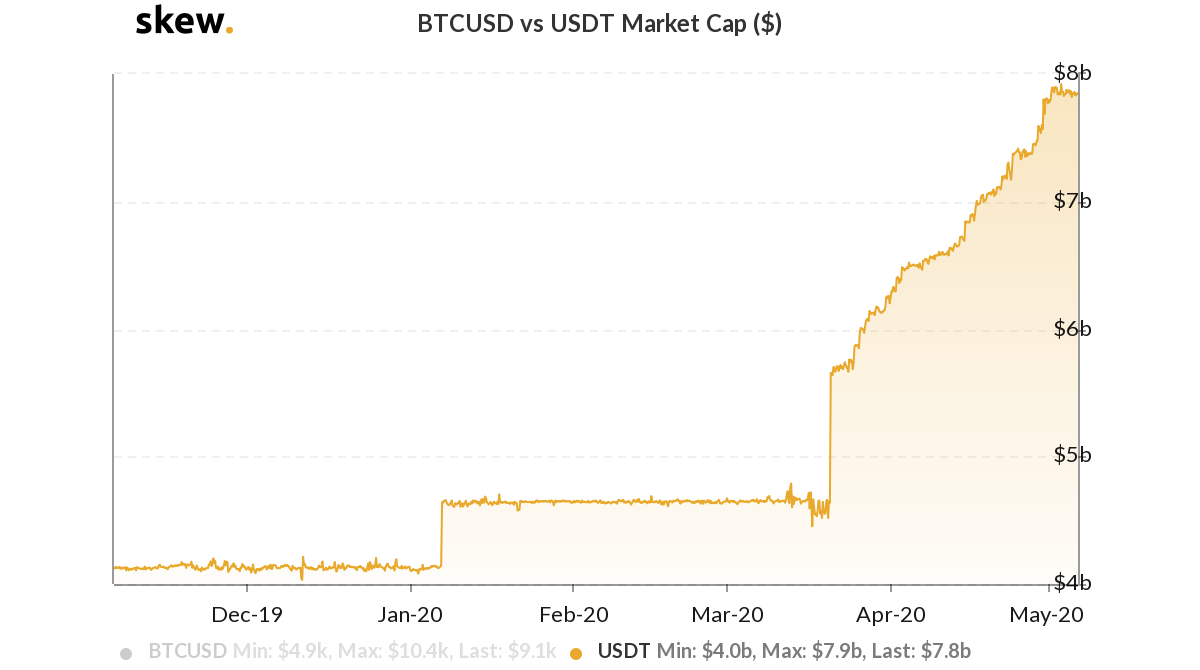 The attached chart lends basis to the above statement. Since mid-March, the market cap of Tether has increased from $4.6 billion to just under $8 billion, at the time of writing. Issuance of USDT has been off the charts on Ethereum, and market share for Tether continues to grow.

However, Tether’s success may not entirely be due to its dominance in the stablecoin sector.

Over the years, Tether has seen its fair share of controversies with the government. While many believed that Tether’s eventual downfall would be due to its feud with lawmakers and a lack of transparency, these underlying characteristics have made it more desirable to traders and investors across the world.

For starters, Tether remains the least accessible to regulators, when compared to other stable crypto-assets in the market. In fact, Longhash’s recent post argued,

“While other stablecoins have had backdoors implemented in them with the explicit purpose of assisting law enforcement, and have gone as far as to get extra regulatory approval from the New York State Department of Financial Services (NYDFS), Tether has faced subpoenas from regulators and lawsuits.”

Owing to the fact that other stable assets are more compliant with regulators, a lack of differentiation transpires between these assets with the functionality of PayPal.

So, Tether benefits highly from the fact that there is a lower chance of a user’s USDT getting seized, when compared to say, USDC. The world’s largest stablecoin has also taken a position of sorts in the past, with the stablecoin unwilling to operate in a regulatory-compliant and transparent manner, one that has attracted traders that need those protections.

Such statistics again raise a major question mark against Tether’s de-centralized credibility as the accumulation of such huge volumes in the hands of a few could easily lead to market manipulation.

Bitcoin and Tether are “inversely-correlated”

The plot thickens for Tether as at press time, it could be observed that there was an inverse relationship between the percentage of Tether on exchanges and Bitcoin’s valuation.

Santiment, a crypto-market insights platform, recently tweeted that whenever the percentage of USDT on exchanges has dropped, Bitcoin has undergone a surge. Santiment explained,

“One thing that is still trending in the right direction is the percent of $USDT on exchanges. As this chart clearly indicates, there is an inverse correlation between Bitcoin’s price and USDT’s supply on exchanges.”

Bitcoin Futures has a performance problem