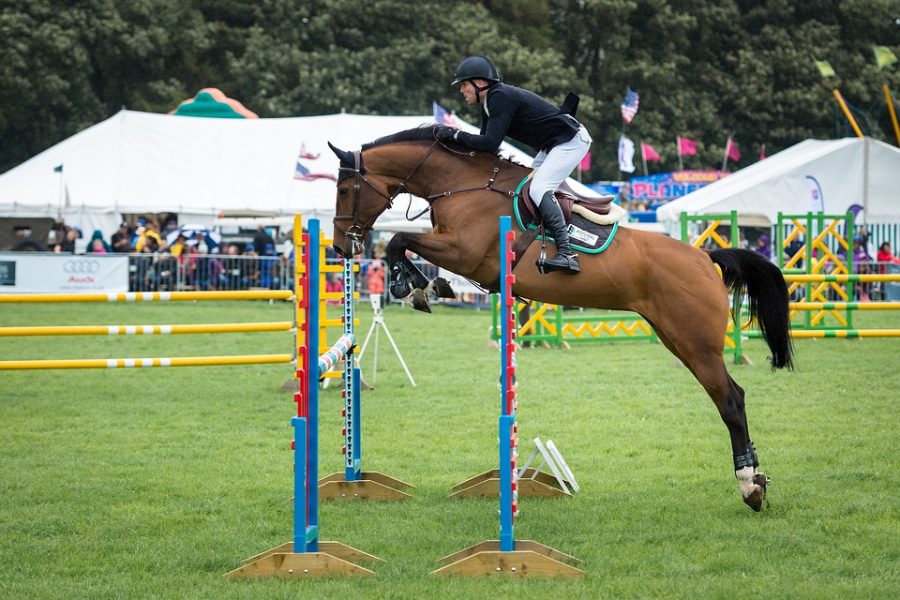 Malta-based cryptocurrency exchange, Binance, recently launched its American-exclusive trading platform, Binance.US. The exchange launched this platform in an effort to comply with regulatory obligations proposed by the financial watchdogs of the United States. The platform went live two weeks ago with seven cryptocurrencies namely, BTC, ETH, XRP, BCH, LTC, BNB, and USDT. However, USD and USDT pairs were the only available trading pairs on the platform. After several users from the community reached out to the platform seeking the addition of BTC pairs, Binance.US has announced the addition of the same.

September seemed to be an eventful month for Binance. However, the price of the platform’s native cryptocurrency, BNB, hasn’t been influenced by these developments, with the price of the altcoin plummeting to a six-month low after the recent crypto-carnage. At the time of writing, the price of the coin was falling by 1.68% and was valued at $15.32.

In a recent interview, Catherine Coley, CEO of Binance.US, elaborated on the same and suggested that the entire market was reacting pretty interestingly. She said,

“So I think we’ve got to realize that the market owes us nothing. And we’ve got to be flexible with the volatility of these risky assets.”

The Binance.US platform is currently available to residents of only 37 states in the United States. The platform later, went on to announce the availability of services for Puerto Ricans on 29 September. Coley also revealed that the platform was going state by state as it didn’t want to wait until they had all of them. The platform would work day by day towards getting more states, Coley added.

The zero trading fee that Binance.US is offering until November is another highlight of the platform. Coley revealed the reason behind the same, stating,

“No fees for trading. One of my fillers is how can we reduce the hurdles to adoption? So if it’s a cost matter, we want to take that out of the equation.”

Additionally, Coley revealed that privacy and security remains a top priority for the platform, considering how cryptocurrency deposits have been imperiled over the years.

Related Topics:BNBChangpeng Zhao
Up Next

Facebook Libra’s delays to become a derivatives market in itself