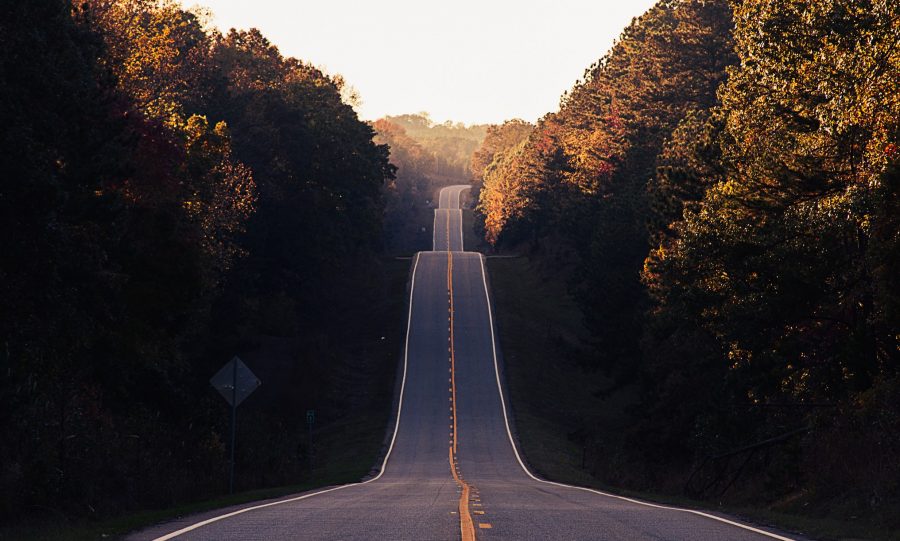 One of the world’s leading cryptocurrency exchanges, the Malta-based Binance is in the news after it announced the enabling of Binance USD [BUSD] purchases. According to the official blog post, Binance will list the USD-pegged stablecoin and will be open for trading via the trading pairs, BNB/BUSD and BTC/BUSD, on 19 September 2019 at 10:00 AM [UTC].

The post added that the listing fee would be 0 BNB.

Binance USD (BUSD) is a stablecoin pegged to the US Dollar, and has already received approval from the New York State Department of Financial Services (NYDFS). BUSD will be available for direct purchase and redemption at a rate of 1 BUSD = 1 USD. News of the USD-pegged stablecoin going live was shared by an ecstatic CZ, CEO of Binance. His tweet read,

BUSD was created in partnership with the Paxos Trust Company.

The announcement comes a week after the dollar-pegged stablecoin BUSD went live on Paxos’ platform on 12 September. BUSD happens to be Binance’s second stablecoin roll-out, the first being BGBP, pegged with the British Pound, which was launched by the Jersey arm of the crypto-exchange.

Paxos Trust Company had previously obtained regulatory approval from the New York Department of Financial Services (NYDFS) to issue BUSD. Binance CFO Wei Zhou had called the approval a “strategic step” for the platform to provide on-chain financial services for users across the world.

Ahead of its expansion in the country with Binance US, the exchange plans to launch more compliant stablecoins backed by fiat reserves in the future.