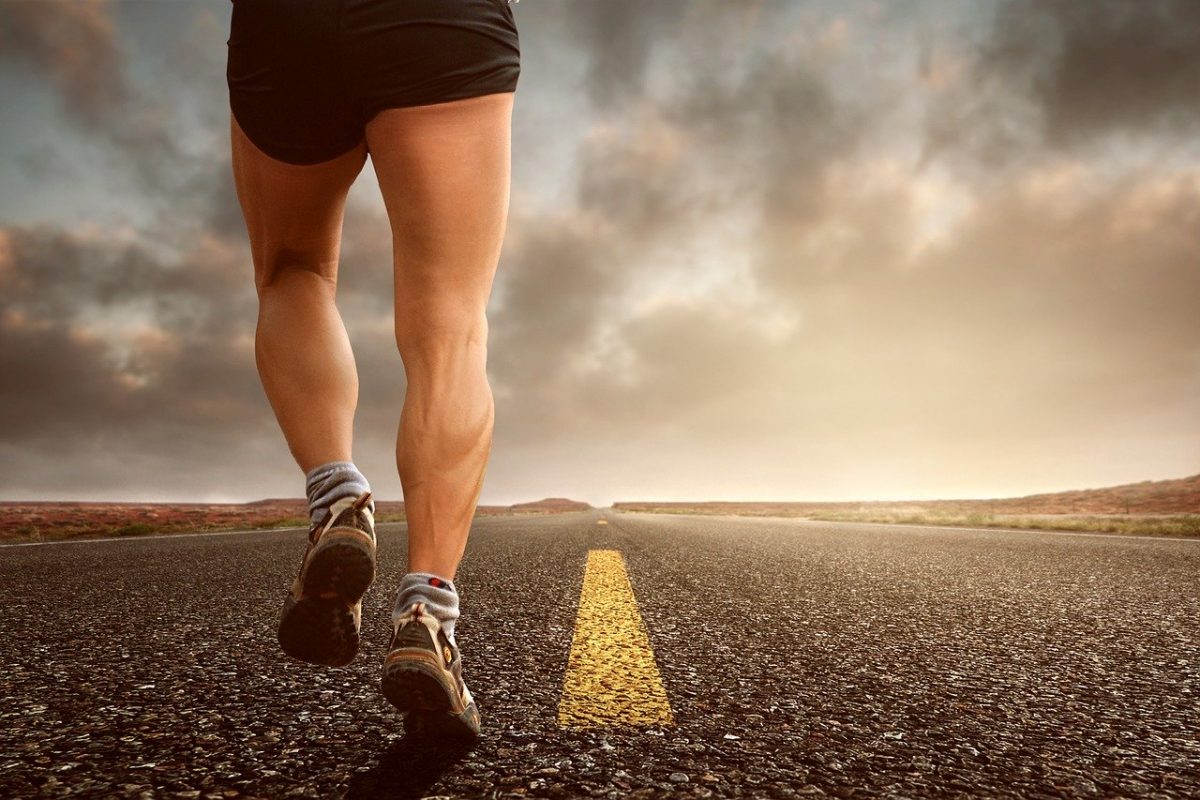 The entire crypto market has been in a consolidation phase as the king coin in the verge of breaking the $10K mark. BTC dominance rose to 67.1% so did the collective market cap to $269 billion. Over the last 24-hours, owing to Bitcoin’s positive price action, altcoins have also noted significant upsurge.

The Stellar Foundation had recently partnered with Wells Fargo-backed blockchain forensics firm Elliptic in a bid to detect and prevent illicit transactions on the network. On the price front, Stellar has continued with its upward strides for the past few days. At the time of writing, XLM was priced at $0.070 after a surge of 2.80% over the 24-hours. Additionally, the coin registered a market cap of $1.42 billion and a 24-hour trading volume of $591.8 million.

MACD: The MACD line was below the signals line exhibiting a bearish phase for the coin.

Chaikin Money Flow: The CMF was in the bullish territory depicting the inflow of capital in the coin market.

The blockchain-based internet browser Brave has managed to attract many users on the platform and the number of active BAT wallets has been increasing for a long time. BAT was also up by 2.28% over the past 24-hour which drove its price to $0209. At press time, the token held a market cap of $304.8 million as it registered a 24-hour trading volume of $97.35.

Klinger Oscillator: The KO was above the signal line indicating a positive trend for DCR.

Relative Strength Index: The RSI was above the 50 neutral line suggesting that buying pressure in the market.

Originally a fork of Bitcoin codebase, DCR has maintained a consistent upward momentum despite several pullbacks on the way. The DCR token surged by 3.82 over the past day. This catapulted its value to $14.52, at the time of writing, as it recorded a market cap of $167 million and a 24-hour trading volume of $119 million.

Parabolic SAR: The dotted markers were above the BAT price candles depicting a bearish trend.

Awesome Oscillator: The AO aligned with the bears.