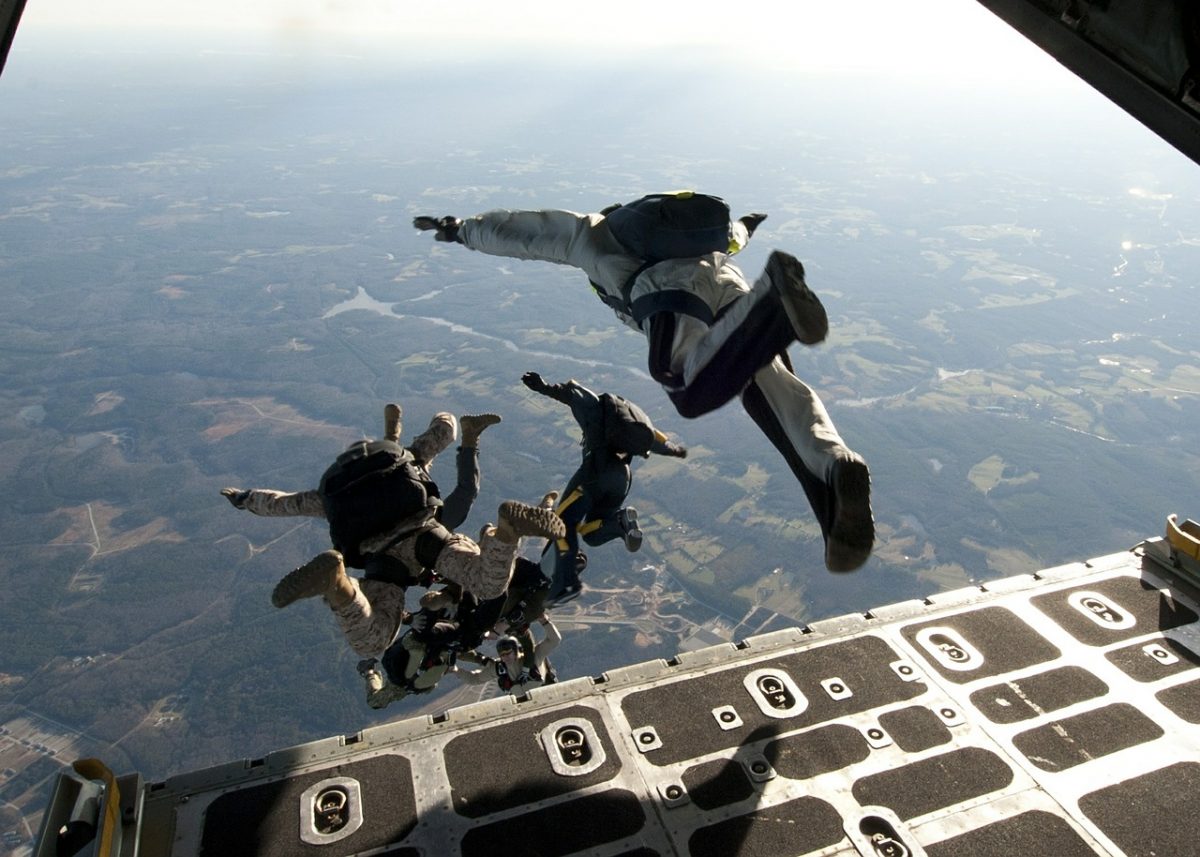 The cryptocurrencies market has been seeing the bears marching towards the coins. The Bitcoin price was slipping, at press time, for the fourth consecutive hour, and along with it, the overall trend of the market appeared to change.

The sixth-largest cryptocurrency in the market, Bitcoin SV [BSV] has been noting 5.65% gains in the past 24-hours. The coin has been rising, as opposed to Bitcoin, and was valued at $202.240, at press time. The immediate resistance for BSV was close to $219, while the support was at $178. BSV has been pumping in the market as its YTD returns still stood at 92.73%, which was a much higher value than other major alts.

However, the BSV market has been noticing a bearish pressure forming in the market as the markers of the Parabolic SAR indicator aligned over the candlesticks. This indicated the reversal in price trends.

The privacy-centric coin, Monero [XMR] has been noticing 35% gains in the market, as the coin trades at $66.74. The price action has been close to its immediate resistance at $70.50, while support was strongest at $56.40. Despite being in an upward trend, the market trend indicated bears lining up.

According to the indicator Chaikin Money Flow, the coin had dipped under 0, into the negative territory, that indicated the selling pressure was on a rise. This could mean the uptrend may not have the strength to keep going.

The meme-coin, Dogecoin [Doge] has been among the popular altcoins. Despite its utility, the coin has been returning 15% to its holders in YTD and was valued at $0.0026. While the resistance was marked at $0.0027, the coin has been split between the bullish and bearish trends emerging in its market.

According to Bollinger Bands, Doge has been noticing reduced volatility in the market. However, the moving average that had aligned under the candlesticks was noticing a move upwards. Even though the bearish trend has not been well-established, the coin may enter the bear’s zone.

Related Topics:bitcoin svDogecoinmonero
Up Next