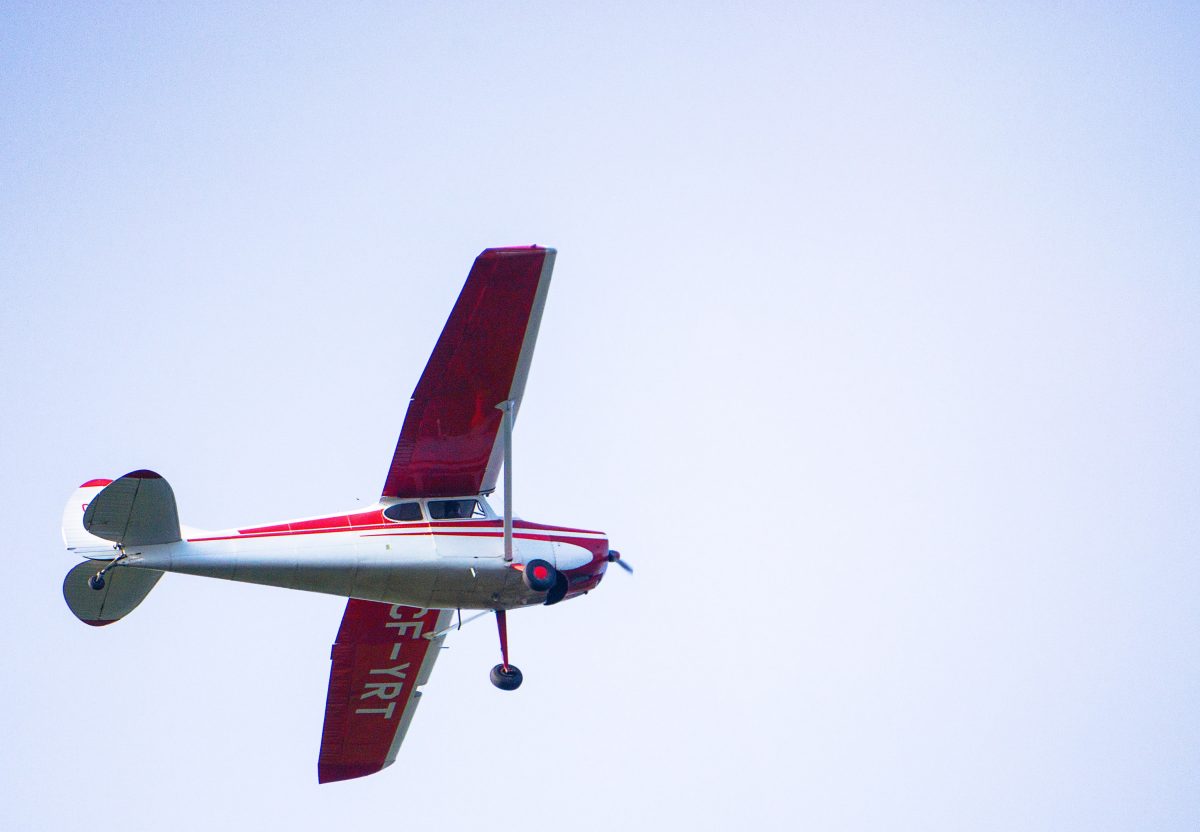 For the most part, 2020 has been a brutal year for many altcoins. However, over the past few days, that trend has reversed. Altcoins such as Bitcoin Cash [BCH], Basic Attention Token [BAT], and FTX Token [FTT] have all noted a rise in price during the course of the past two days.

Bitcoin Cash is to undergo its next block reward halving in a week’s time. The price movement for BCH has been mostly sideways, ever since the price plummetted at the start of the month. At press time, BCH was being traded at $216, with a market cap of $3.9 billion. Over the past 48-hours, BCH recorded an increase of 7.3 percent in its price

At press time, BCH was about to test the support at $213 and if the price were to further depreciate, it would hit the support point at $201. However, if the trend were to continue and BCH’s price was to increase, it would soon be met with resistance at $236. As per the RSI indicator, the price was heading towards the oversold zone, with the CMF indicator echoing a similar sentiment as it showed high selling pressure.

In the past two days, another big winner in terms of its price action has been FTT. The token surged by 10 percent and was trading at $2.35 with a market cap of $226 million, at press time. The price was testing the support at $2.33 and there was one more strong support at $2.19. There was also strong resistance at $2.52.

BAT, the native cryptocurrency of the Brave browser, recorded a spike in its price after Brave announced its partnership with Binance. At press time, BAT had a trading value of $0.138 and in the past two days, saw the price surge by 9.18 percent. If the price were to continue on its uptrend, it was likely to face resistance at $0.152. There were also two crucial supports at $0.132 and $0.119.

The Bollinger bands, at the time of writing, were contracting, an observation that may imply that the price was likely to stabilize and not see too much volatility. The moving average of the bands was acting as a support for the price of BAT. However, the RSI indicator was starting to move towards the oversold zone, after occupying the neutral position.