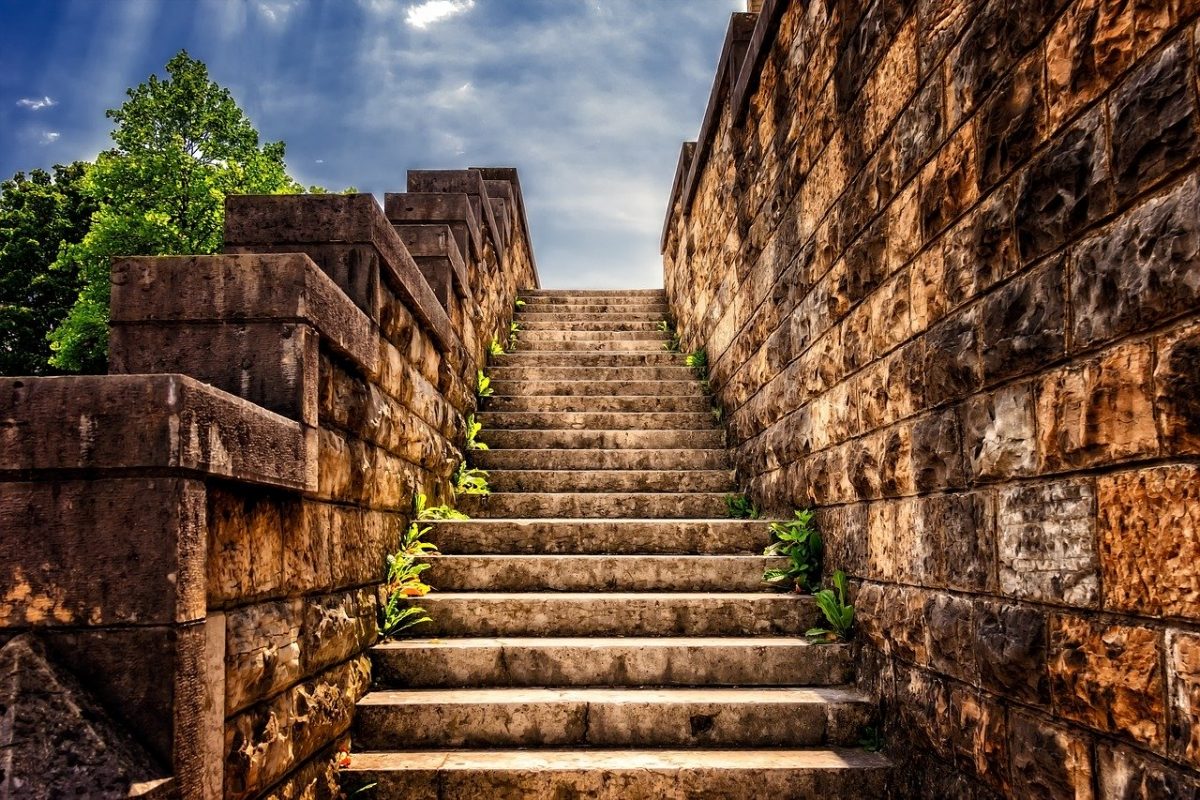 After 18 months of hard work, the long-anticipated milestone of Byron Reboot is finally out now. This was revealed by IOHK CEO and Co-founder Charles Hoskinson in his latest tweet,

“Byron Reboot is out. spread those wings and take flight!”

The official press release shared with AMBCrypto stated that the upgrade is essentially a string of updates to multiple components of Cardano in a bid to make the codebase modular, “separating the ledger, consensus, and network components of the node, allowing any one of them to be changed, tweaked, and upgraded without affecting the others.”

Furthermore, this upgrade is also meant for enabling a seamless transition to the ‘Shelley’ era of Cardano’s development. A fully new node has been implemented to some relay nodes on the network as the first of the Byron reboot deployment. Subsequently, over the next few weeks, the Cardano ecosystem, the core network nodes, and more relays will be incrementally upgraded.

“At the most fundamental level, the Byron reboot will improve the performance of the entire Cardano network. Transaction throughput capacity will significantly increase, and the network will be able to handle much higher demand and transactions per second.”

This development brings the Cardano ecosystem one step closer to the Shelley mainnet migration. Hoskinson had previously said that this upgrade was one of the two crucial milestones before Shelley. In fact, in an interview with AMBCrypto, IOHK Product Director Aparna Jue had said that Ourobouros Praos Genesis is a bridge to Shelley. She went on to add,

“We are doing this Byron Reboot step which is like an intermediary step to create that bridge. It is designed to be seamless, and it is really a milestone. And this just the technical side. From the users’ perspective, there are not going to notice too much of a migration disruption.”

Despite this being a crucial step towards decentralization, the ecosystem was recently engulfed in a controversy. A group of nearly 30 stake pools banded together to form Inter Stake Pool Peering Agreement [ISPPA] “to test for and try to achieve an even better networking infrastructure and propagation of blocks than with each pool operator running on his own during the ITN.”

This allegiance was opposed by a few members of the Cardano community, many of whom went on to claim that this would create centralization in the ecosystem, especially at a time when the very ethos of Shelley were to bring about the exact opposite.