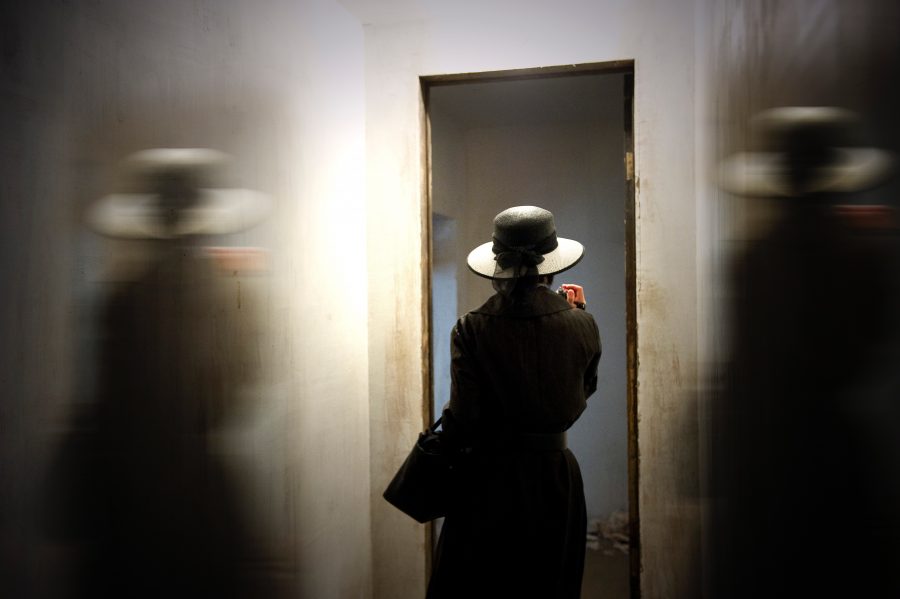 The cryptocurrency world is authoritarian, and the dictator’s power is only growing.

Often touted as the decentralised abode for currency, the cryptocurrency market, in terms of its dominance is only centralised. And this dominance is only growing. The altcoins are well-and-truly in a rut as the king coin’s price is holding strong while its market share is on the rise.

Bitcoin began rallying three months ago, and as the price moved upwards, so did its dominance. Many analysts pegged this BTC rise to be the death knell for the altcoins, and Bitcoin’s increased, this speculation was confirmed.

Barry Silbert, the CEO of Grayscale, an important player in the Bitcoin-bullish swing, especially in the tussle against gold and its fervent community, stated,

“Starting to feel like it is time for the quality alt coins to begin catching up with BTC. I think the bottom is in.”

Silbert’s sentiment of “quality alt coins,” bears importance given the sheer number of projects in the crypto-space, some with niche objectives while others are simply playing the imitation game.

Furthermore, this ‘catch up,’ especially with the likes of Bitcoin, the poster-child of the cryptocurrency community is almost non-existent, especially given the BTC price rally. After hanging on to its majority hold on the cryptocurrency market, Bitcoin broke out back in April and since then there’s no looking back.

After the bullish April, Bitcoin’s price rallied over $5,000 on the second of the month and then two months later, the $10,000 mark was broke. On the other hand, only a few altcoins saw their price pushes overtake that of Bitcoin. In fact, from a YTD perspective only Binance Coin, ChainLink and Litecoin have a higher price increase.

With the increasing dominance of the king coin, coupled with the surging prices, can the altcoins survive?

Bank of England governor says Facebook’s Libra must be bulletproof