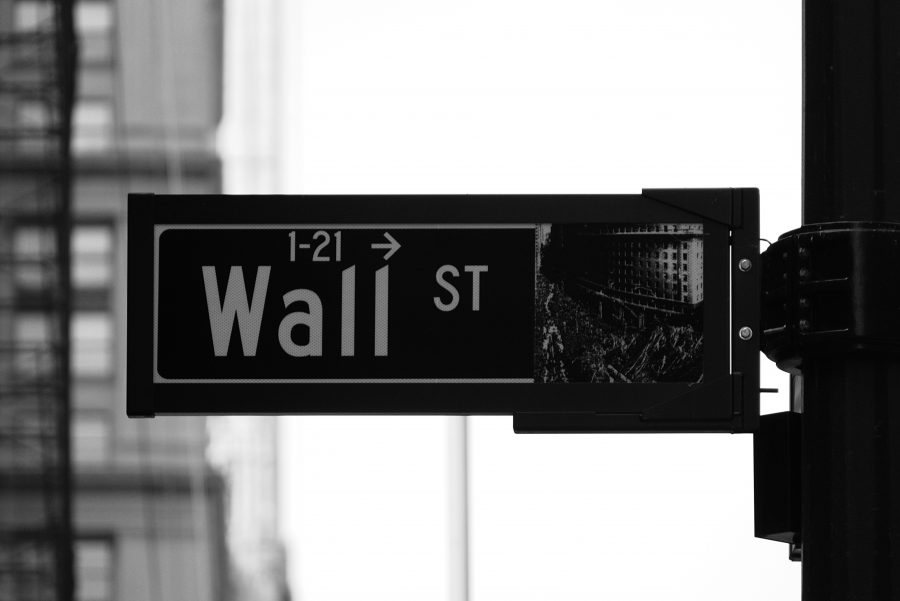 “Coming out of the 2008 financial crisis, the legit criticism of regulators was along the lines of: where were they during the expansion of the real estate mortgage bubble, why didn’t they take steps to pop that bubble when they could have?”

This statement was accompanied by the revelation that the Commodity Futures Trading Commission gave green light to Bitcoin futures in December 2017, in the first place, to “pop” the Bitcoin bubble. According to Former Chairman, “it worked,” and with this, the journey began where the boon became a bane. For some, it reaffirmed their stance that CME was no good for Bitcoin’s price, for others, it burst their bubble of Bitcoin going to the moon on the back of institutional investors.

Now, on top of offering Bitcoin futures contract, CME along with Bakkt will also be stepping into options trading, with the former going live in early 2020 and the latter stepping into this arena on December 9, 2019.

Bakkt, the crypto-venture of Intercontinental Exchange, received warm wishes and blessings when it was first introduced to the cryptocurrency market. The platform had garnered the favor of the community, which was then clutching on the mantra of ‘Institutions are coming,’ with its first-mover advantage being that it would be the first regulated market that would settle in Bitcoin instead of cash.

However, since its launch, Bakkt seems to have failed to maintain the same positive narrative in the market as some participants in the space are now calling for ‘UnBakkt’. The reasons cited are many, nevertheless, none of them seem to hinder its expansion.

What started with the launch of physically-delivered Bitcoin futures in the United States expanded to cash-settled Bitcoin Monthly Futures in Singapore. The dream did not quite end there, the crypto-venture of the parent company that operates the New York Stock Exchange announced that they were also going to be the first to launch regulated Bitcoin options contract for its Bitcoin futures.

In an official statement, Bakkt had stated,

“The Bakkt Options contract will be based on the benchmark Bakkt Monthly Bitcoin Futures contract and represents another important step in developing this asset class for institutional investors.”

“Options are an amazing hedging tool for professional traders. It is great to see a professional exchange provide this instrument”

Interestingly, Bakkt is not the only player in the space to announce the launch of options trading; CME Group, one of the largest derivates and futures exchanges in Chicago and New York as well unveiled its plan of launching options trading for Bitcoin in Q1 of 2020 before Bakkt’s announcement.

Prior to ICE stepping in, CME had been the long-standing futures market in the Bitcoin space, thriving on its cash-settled futures. However, with Bakkt in the game, some stated that the platform has been losing fame to the new participant, given its reach and experience in the traditional financial market. Nevertheless, CME continues to be optimistic as the platform is expecting huge demand from the Asian crowd.

“While futures give you one-for-one exposure, whereby the movement of the underlying bitcoin translates directly to a specific dollar value per contract, an option gives you varying strike-price levels and can give you either downside protection, or upside exposure at a fraction of the underlying price”

According to Investopedia, Bitcoin options are “traded the same as any other basic call or put option where investors pay a premium for the right – but not obligation – to buy or sell an agreed amount of Bitcoins on an agreed date.” To add on, it also stated that trading Bitcoin options could be “very expensive” and “extremely volatile.”

Alex Kruger, an economist and trader, told to AMBCrypto,

In its initial announcement, Bakkt had assured market participants that it was going to be a “fully collateralized or pre-funded.” However, the misconception was broken when Alex Kruger highlighted that the Bakkt futures were, in reality, not fully backed but were only 63 percent backed. The rest were backed by US dollars or treasuries, with Kruger stating, “Many do believe Bakkt futures are fully backed. This myth originated from Bakkt.”

“Even though Bakkt futures are no panacea, Bakkt still has a regulated and fully insured digital assets warehouse plugged to ICE. If Bakkt eventually manages to generate meaningful physical demand from institutions, that would be very positive for both the industry & price.”

Notably, the sentiment surrounding Bakkt has seen a drastic change over time. The announcements that were once greeted warmly on social media platforms are now being scoffed at. The platform that was once the harbinger of the bull, is now being accused of being the herald of hell, with some members of the community accusing the regulated platform of being manipulative and the cause behind Bitcoin’s price tumbling in the market.

Anyone who still believes that derivatives are good for a speculative asset or that BAKKT was really going to increase the demand for actual BTC needs to leave this space immediately and find a new hobby.

Bitcoin Daily and Monthly Futures contract on Bakkt reported low numbers on the day of its launch, but, it did see a gradual increase. The institutional player, so far, has not brought about a positive change to the price of the cryptocurrency; however, speculators and influencers continue to consider Bakkt has a positive contributor to the market in the long run.