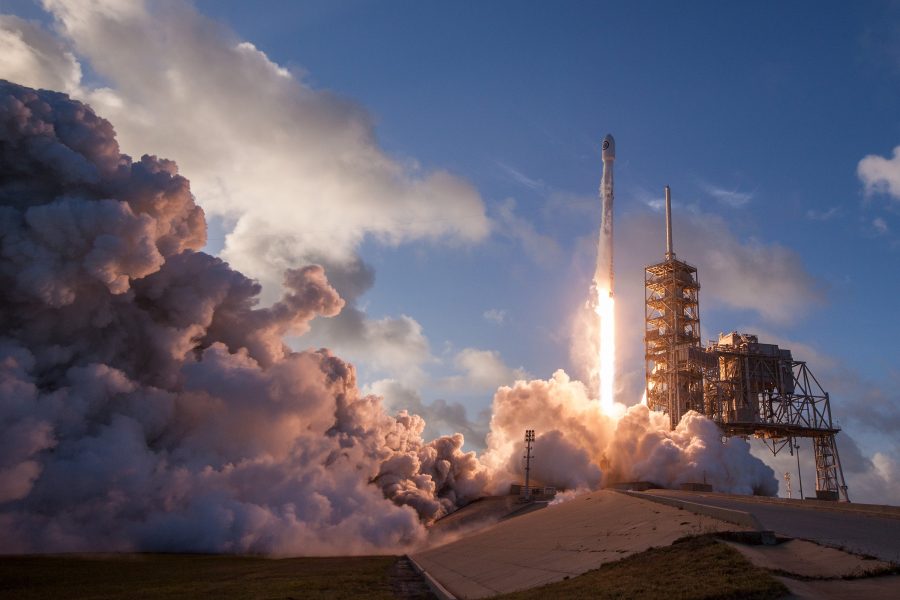 “The new contract is based on customer feedback and is designed to hedge or gain bitcoin exposure, generate income, and offer cost and capital efficiencies.”

The Bitcoin options contract will go live toward the end of this year on December 9, 2019. Moreover, the launch would also mean that Bakkt would become the first platform to launch a regulated Bitcoin options contract on Bitcoin futures. According to the post, ICE Futures US got a greenlight from Commodity Futures Trading Commission [CFTC] and would leverage its already existing Bitcoin futures prices and custody solutions.

“Notably, we saw a record 590 contracts of Bakkt Bitcoin Monthly Futures change hands yesterday, October 23. We also completed a milestone with seamless physical deliveries in both our daily and monthly bitcoin futures contracts.”

The announcement comes at a time when its competition, CME Group, announced that it would be launching Bitcoin options in early 2020, after gauging customer demand. CME had stated,

“[…] We believe the launch of options will provide our clients with additional flexibility to trade and hedge their bitcoin price risk.”

Zuckerberg reminds Congress that Libra has not forgotten the US Dollar