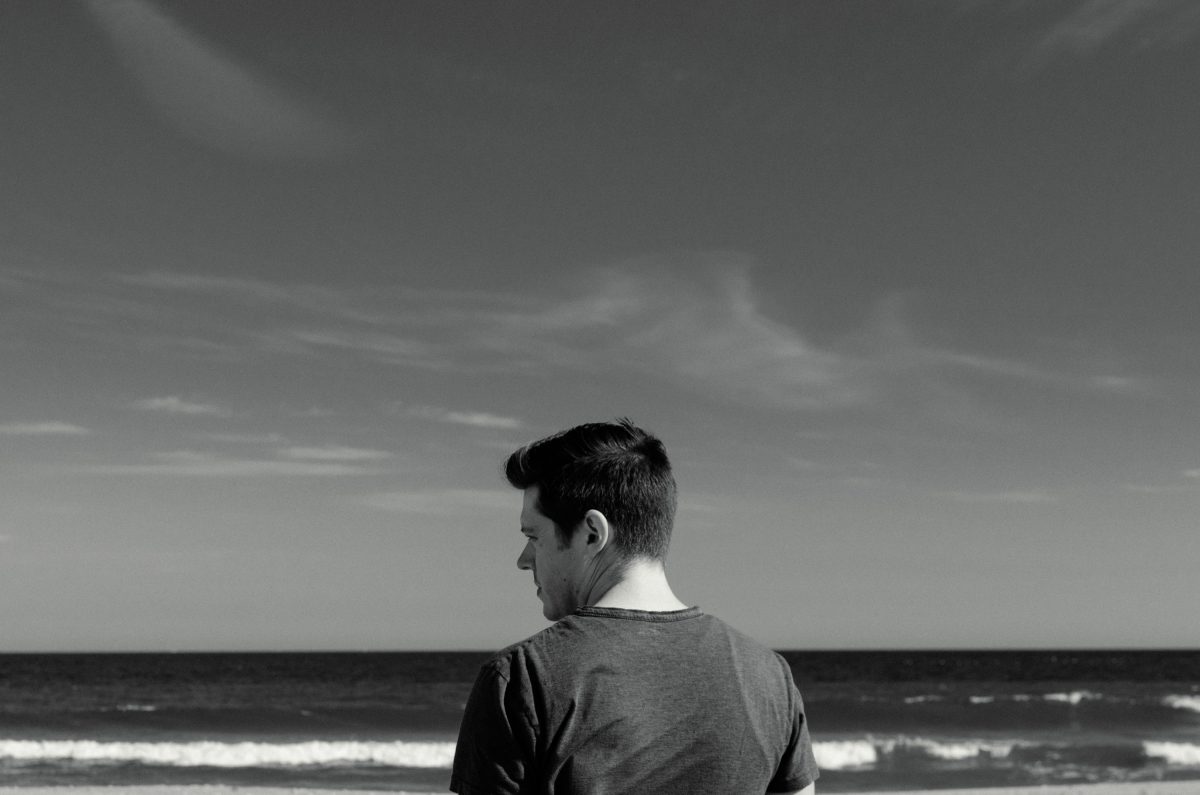 While Bakkt is not currently the highly-hailed Bitcoin catalyst it was once cast to be, signs are looking like it’s getting there. The digital assets platform launched by the Intercontinental Exchange [ICE] in September last year has been making strides in the past few months, while much of the liquidity infused traditional markets have been propped up by central banks.

Since March, Bakkt’s intentions with the cryptocurrency market have been made clear. Initially buckling under the enormous pressure of Bitcoin’s massive decline on March 12, the exchange’s open interest dropped to a low of $3.5 million. From that point on to a week before the Bitcoin halving, its open interest increased by a massive 270 percent to reach $13 million. After another drop to $7.5 million, the amount of open and outstanding positions on the exchange has jumped back up to $13 million, in less than 2 weeks, and is set to reach its highest point in four months.

This rise is significant and mirrors the move of its much larger rival the Chicago Mercantile Exchange [CME]. The windy-city based exchange has been trading Bitcoin Futures off the charts since 2017, but their major consistent volume-surge came last year, when on average 6,000 contracts were traded daily. Late last month, CME’s open interest on both its Bitcoin Futures and Bitcoin Options contracts reached new ATHs, signaling the growing interest in institutional investors towards the cryptocurrency derivatives. 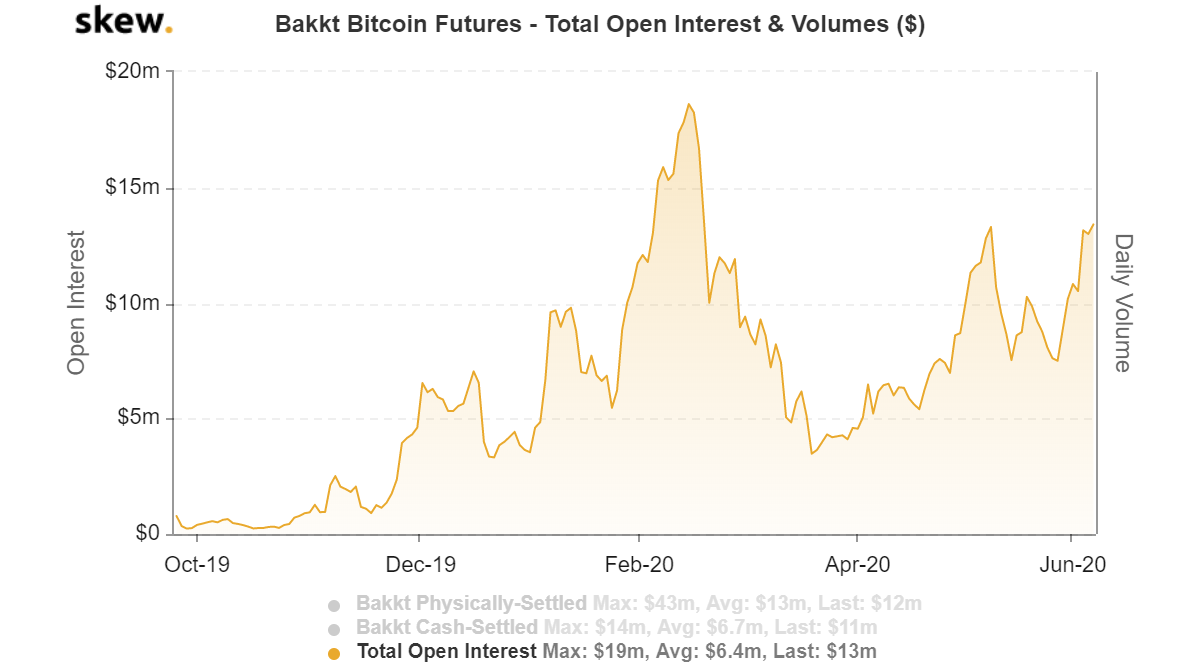 Bakkt’s rise is a product of this interest, given that they cater to the same market. However, the timing of its move holds significance. While the previous two moves [February and May] were accompanied by significant Bitcoin moves, this was devoid of it. In February, when Bakkt’s OI surged, Bitcoin broke $10,000 for the first time since November 2019, and had managed to increase by over $3,500 in the past three months. In May, the impetus of the halving pushed Bitcoin’s price significantly, as it was doing since the end of March.

However, the current move is met simply by optimism of a big move up, given Bitcoin’s double dip with the $10,000 mark earlier last week, and the consistent pressure trading between $9,000 – $9,800. Further, institutional investors are bullish on Bitcoin, if not as a financial alternative to fiat, at least as a hedge against the economic uncertainties.

With Bitcoin being seen as an “uncorrelated asset” the cryptocurrency has been a friend to many a Wall Street native. So much so that, it would seem deep-pocketed American investors are not trading Bitcoin, but using it as a financial hedge. Trading of Bitcoin Futures on both the CME and Bakkt shows a relatively low volume, while open interest keeps piling high. On Bakkt, for instance, the weekly volume of Bitcoin Futures traded on Bakkt dropped last week from $130 million to $111 million, and the open interest rose by $2 million to $13 million today.

Despite being a ‘failure’ as many called it back in September 2019, Bakkt has been an “underdog” in recent months. A report from Ecoinmetrics stated that Bakkt could be the “interface between the derivatives and the physical Bitcoin markets.”  Regardless of where its future lies, Bakkt is certainly heating up as a Bitcoin buying hotspot for institutional investors.