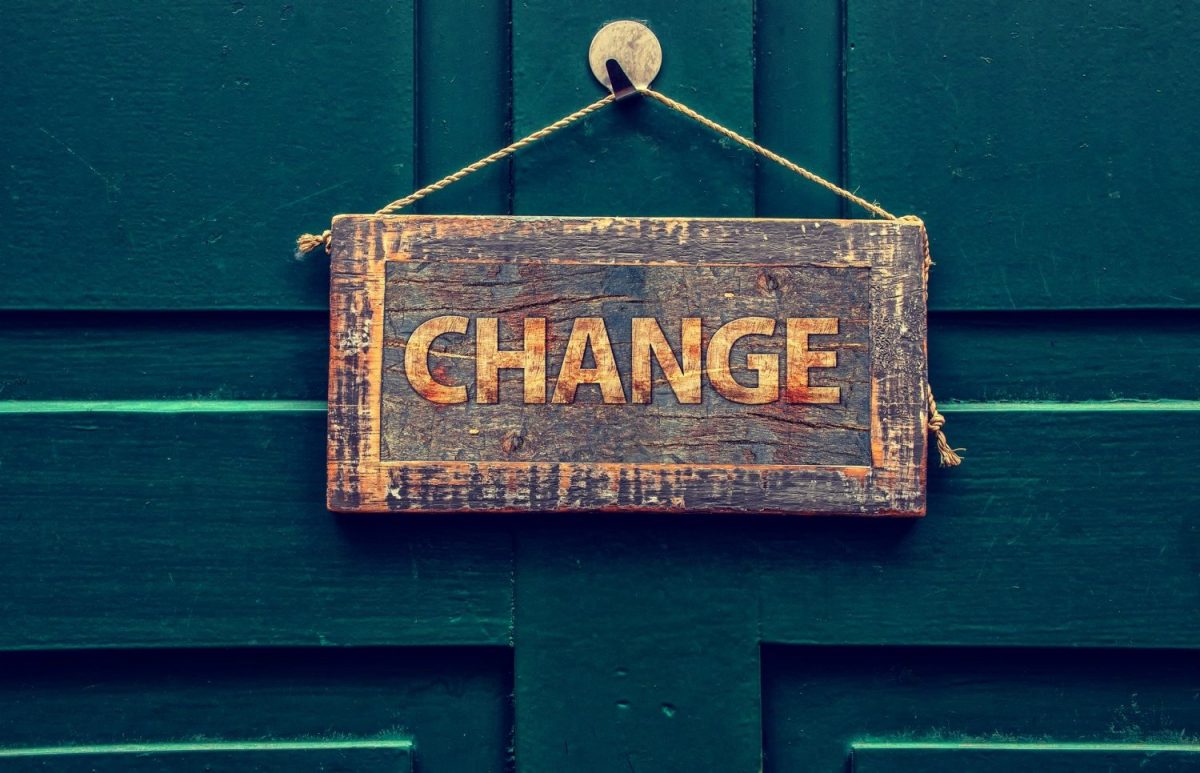 Cardano is the only bullish token with the soon-to-be-launched Shelley upgrade. Neither the privacy token ZEC nor the original Ethereum chain, ETC, are as bullish as ADA. With ADA’s token surging by more than 65% recently, more surge seem to be on its way.

Cardano’s announcement of the Shelley launch has caused the price of the token to surge by 70% and this has pushed its rank back into the top 10 ranks. At press time, ADA is priced at $0.085 per token and has a 24-hour trading volume of $262 million. The total market cap of ADA comes up to $2.2 billion due to the recent surge and the coin has seen a 0.40% surge in the last 24 hours.

The Stochastic RSI indicates the formation of a bearish crossover which indicates a downtrend for the coin. The logical target for it would be at the support level $0.0821, breaching this, it will find support at $0.0751. 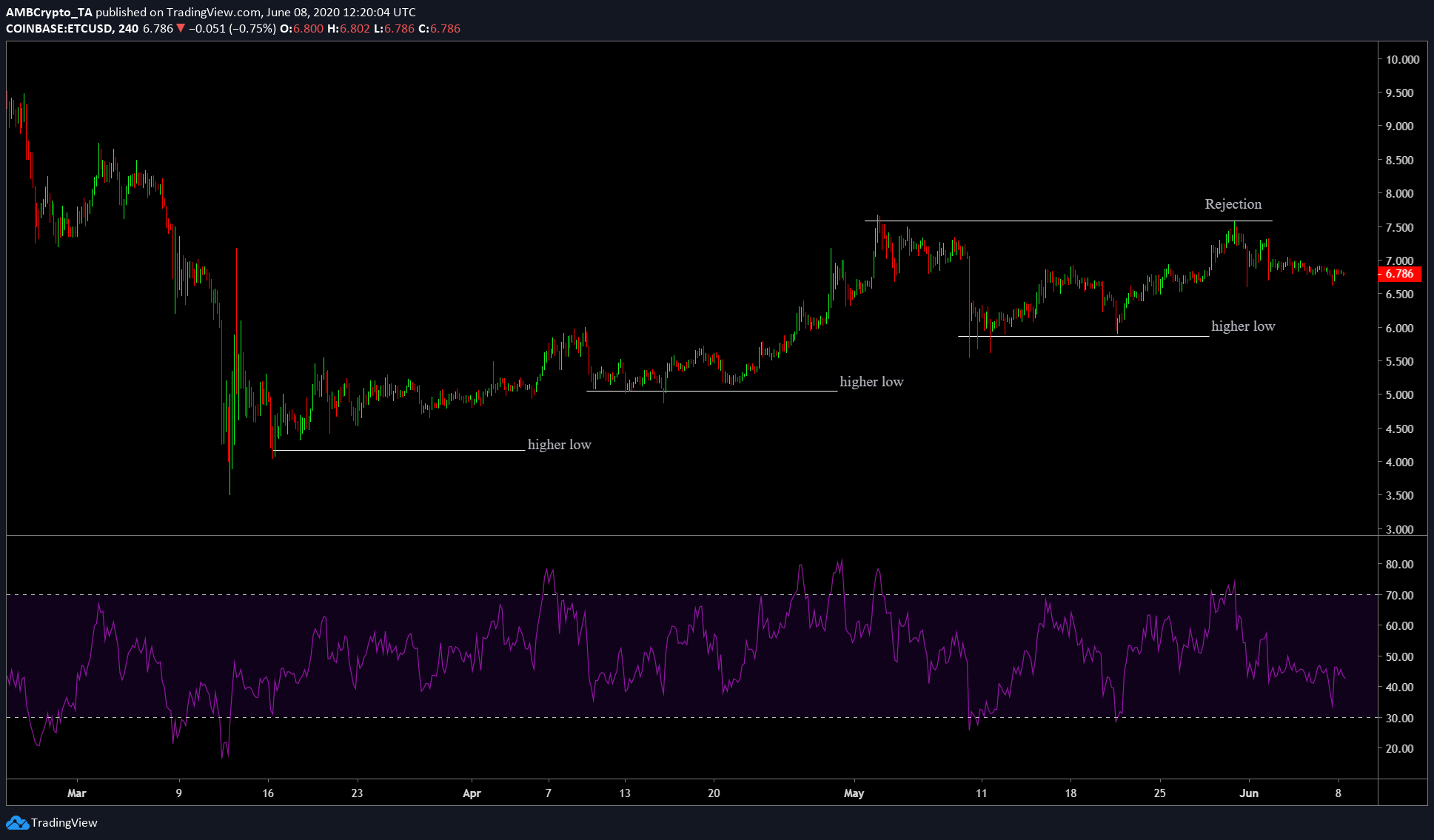 ETC has maintained sideways movement over the past few days with a small surge of 0.22% in the last 24-hours. The token noted a high trading volume of $868 million and has a market cap of $790 million.

As seen, the coin hasn’t managed to breach the resistance and is rejected for the second time in the last couple of months. The descent will push the coin back to $5.5, hence reducing its valuation as well. The RSI indicator showed a slow trudge towards the oversold zone, which respects the price’s movement and backs it.

Similar to ETC, bearish signs are seen in the privacy token ZEC as well, especially with the formation of a descending triangle, the bearishness gets more powerful. With an inherent bearish breakout to the descending triangle pattern, the token foresees a drop to the next support at $50. Breaching this, the price will head towards the $45 level, where a lot of trading activity from May can be seen. The MACD indicator also showed the dip below the zero line, indicating the incoming bearish movements.

Bitcoin expected to be riding high by institutional investors