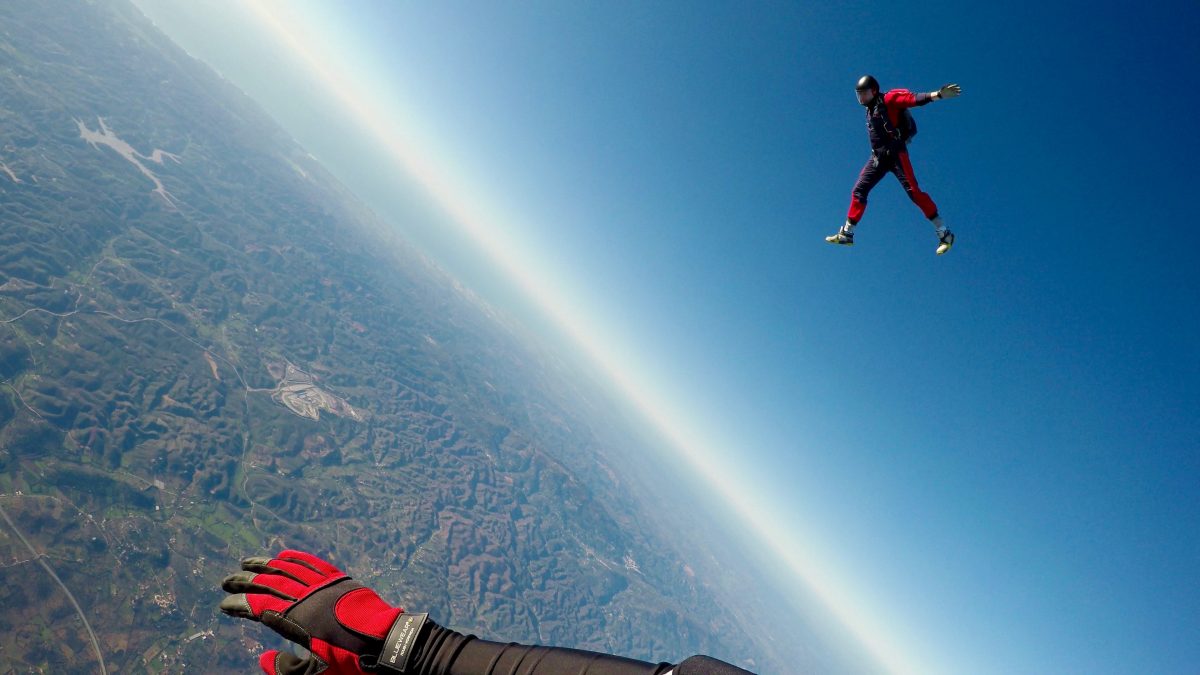 While the crypto-ecosystem hoped the start of 2020 would welcome a potential alt-season, the last few weeks have been far from perfect for a host of altcoins. In fact, the overarching trend for most altcoins continues to be one of rapid price drops. Coins such as Bitcoin Cash [BCH], Augur [REP] and FTX Token [FTT] have all recorded significant price depreciation over the past few days.

Bitcoin Cash is to undergo its block reward halving in less than 2 weeks. While there has been speculation regarding whether or not the halving is priced in or not, a recent drop in BCH price may not be something most investors wanted or expected.

At press time, Bitcoin Cash was being traded at $210 and had a market cap of $3.8 billion. In a day’s time, BCH’s price plummeted by over 12 percent. For BCH’s price, there was strong support at $201, if the coin’s price were to plummet further. There were two important resistances at $216 and $236.

According to the Stochastic indicator, the indicator was at the oversold zone. Further, the EMA ribbon continued to hover over BCH’s press time price and may offer resistance if the price were to go up over the $216 price point.

Augur also followed BCH’s footsteps, along with other altcoins. In little over 24-hours, Augur’s price fell by a staggering 18.9 percent. At press time, REP had a trading price of $10.47 and a market cap of $106 million.

The RSI indicator, at the time of writing, was heading towards the overbought zone and the CMF indicator exhibited selling pressure as it continued to move below 0.

The native token of the FTX exchange was recently added for margin trading with the U.S dollar on crypto-exchange Bitfinex. However, over the past day, FTT took a huge dip in its price, registering an 11 percent loss.

If the price were to fall, there was support at $2.2 and two points of resistance at $2.4 and $2.5. The RSI indicator, after having spent time at the oversold zone, was heading in the opposite direction. The MACD indicator also underwent a bearish crossover.