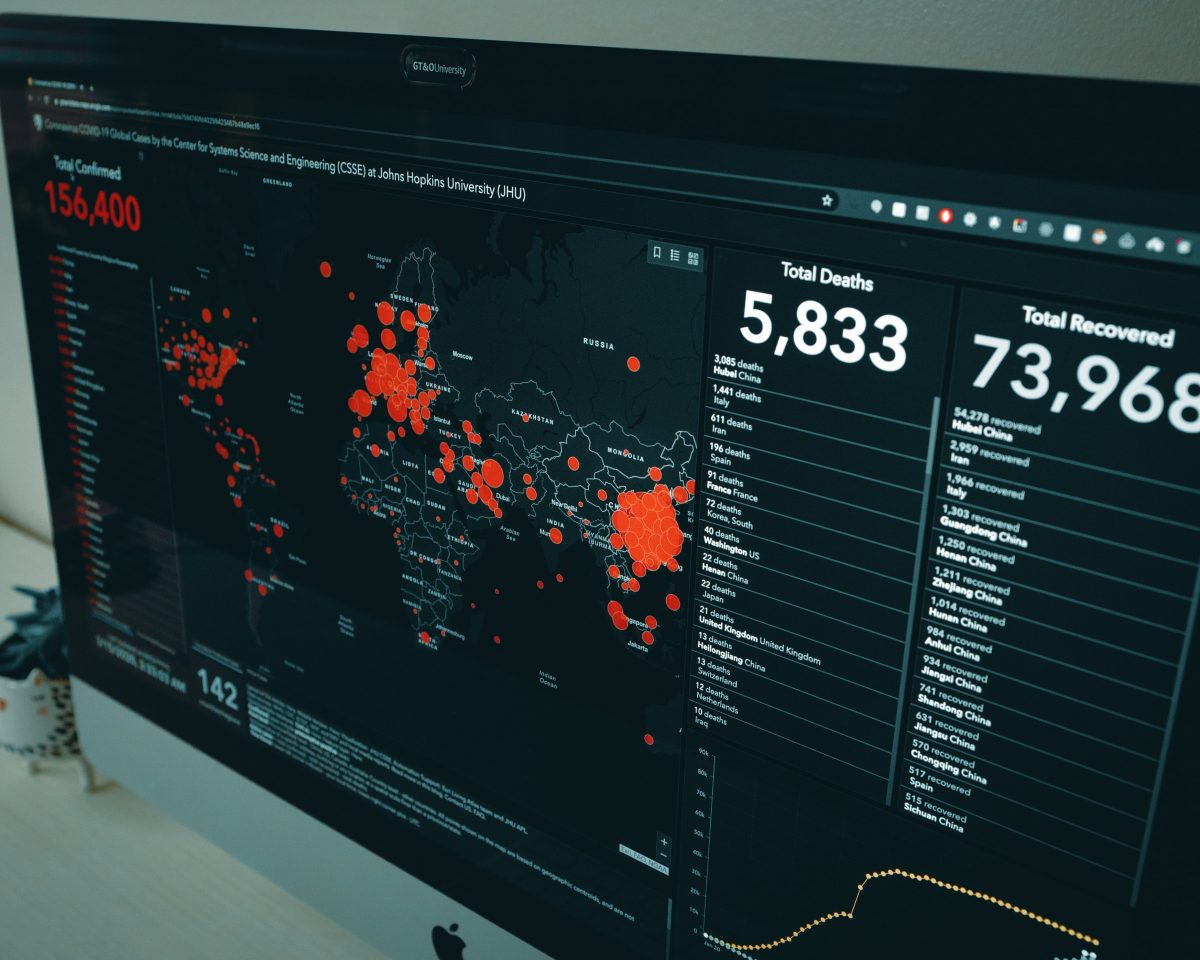 In times of geopolitical uncertainty resulting from the likes of the COVID-19 pandemic, many believe non-correlated assets like Bitcoin and other cryptocurrencies offer solace and act as safe-haven assets. However, the past few months have also exhibited crypto’s characteristics when confronted by a global pandemic, which in turn, led to an economic meltdown.

While the majority of the cryptos failed to show any pattern pertaining to the correlation, an exception to this was Ethereum and USDT’s ERC20 implementation on the Ethereum chain.

However, on analyzing data of the cryptocurrencies individually, with regard to its daily active address count, the report found,

“Active addresses on Ethereum (and USDT’s Ethereum implementation) have climbed pretty noticeably as the COVID-19 crisis has escalated. It may be that many users who aren’t generally active have turned to USDT as a safe haven over the past few weeks, leading to a spike in active addresses here.”

The report also highlighted that between the period of Italy’s lockdown and the announcement of a state of emergency in California, Litecoin recorded a huge spike in active address counts.

The report went on to highlight that,

“Interestingly, it doesn’t seem like most of these major tokens saw any major changes in active address patterns even as life changed massively for millions as the pandemic spread.”

This finding is of significance primarily because it shows a growing maturity of the crypto and digital assets market. During the course of the study, it was found that there was a notable absence of users abandoning crypto during the crisis. According to LongHash’s study, users today have a more realistic approach and view of the crypto-market. It concluded,

“The fact that many people see the industry as stable enough to withstand this crisis And the fact that people haven’t flocked to it, while less positive, at least suggests that the crypto mainstream may have more realistic expectations about the market, and people aren’t turning to it for some kind of magical rescue from the traditional stock market that isn’t likely to happen.”