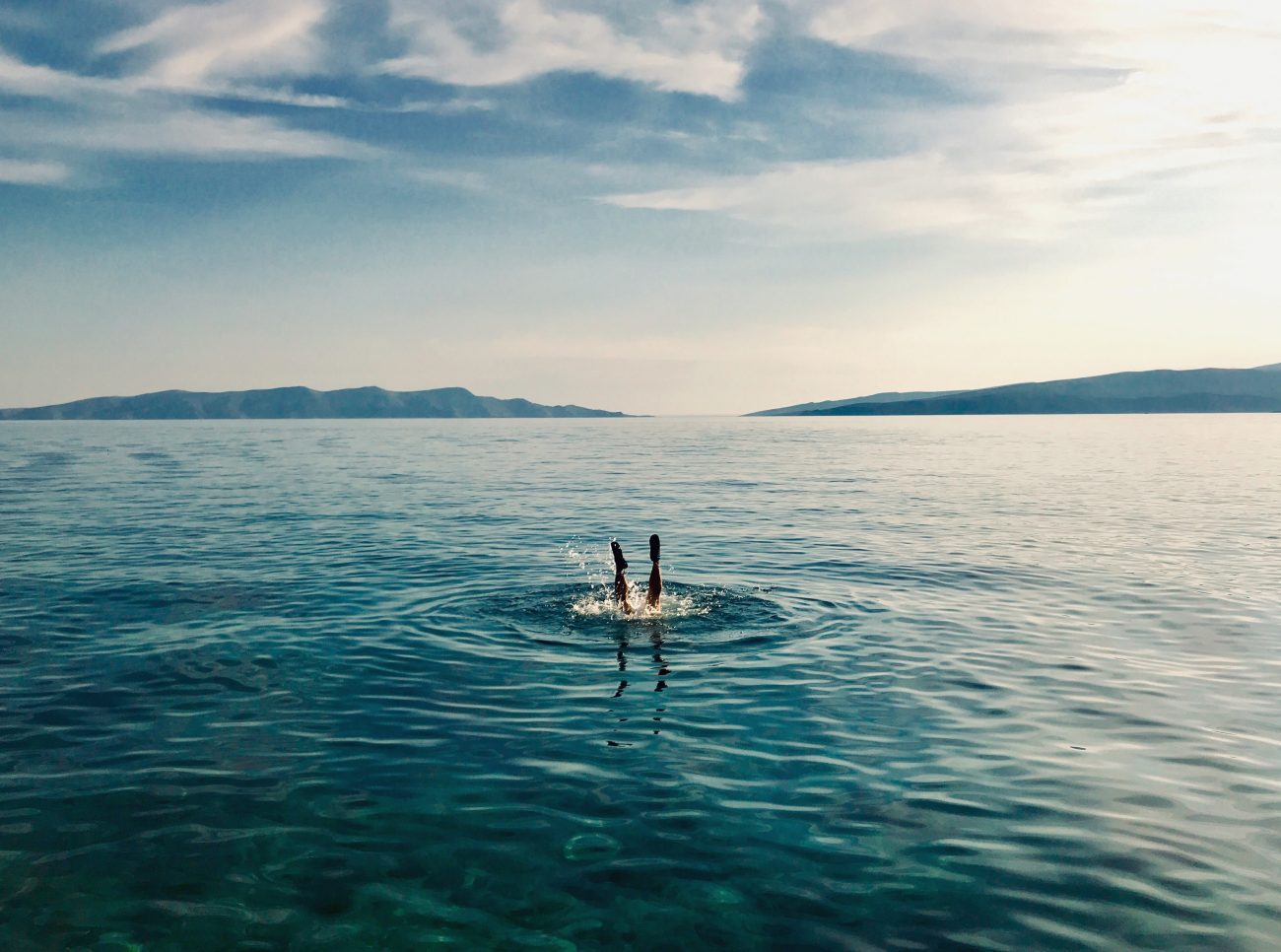 From the looks of it, all three coins, Binance Coin, Waves, and Maker, are falling off the ‘surge bandwagon.’ All these coins recorded 10% drops in the last 24 hours or so. And while there were no direct reasons behind these altcoins’ prices dropping, it must be noted that all these coins fell after Bitcoin, the world’s largest cryptocurrency, also plunged by 10%.

Moreover, the coin suffered a drop of 11% in the last 24 hours, with the price seeming to have broken out of the rising wedge, a bearish pattern. The bearishness was also confirmed by the MACD indicator after it showed a bearish crossover.

Unlike BNB, Waves’ charts pointed to a slightly brighter future, with a bounce in the RSI and the price. The bounce in RSI came around the oversold zone. If this continues, the coin could surge higher, but still, stay under $1. Also, since the volume had decreased over time, there could be a chance for a breakout too.

Maker is in a tough spot with all the recent drama in the DeFi ecosystem. If that wasn’t enough drama, its cryptocurrency ecosystem took a dive on 13 March. As for the price, MKR was trading at $292 and had a 24-hour trading volume of only $4.8 million, at press time. Due to its price, the token had a higher market cap of $298 million and stood 27th on the cryptocurrency charts.

Soon, that might change, however, as the token did witness a death cross after the 50DMA [yello] crossed under the 200 DM [purple] recently.