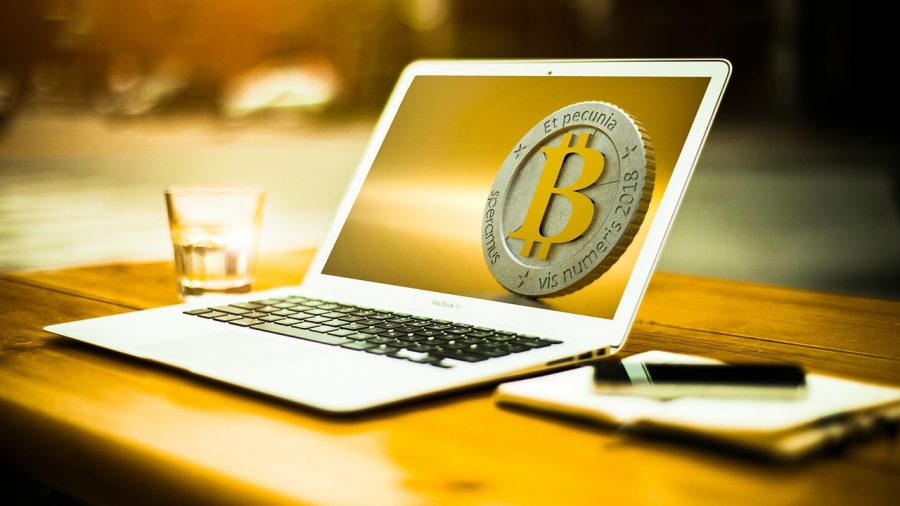 Apple is the only mainstream tech firm to not have explicitly expressed any interest in embracing blockchain or cryptocurrencies. However, Apple is closely monitoring the space and according to one of its officials, cryptocurrency has interesting long-term potential. Apple Pay’s Vice President Jennifer Bailey told CNN Business, “We’re watching cryptocurrency.”

The topic of cryptocurrencies arose during a discussion on the future of payments and the role of Apple card and Apple Pay. Interestingly, when Apple launched its Apple Card last month, it strictly prohibited its use for buying any money equivalent, including cryptocurrencies.

Although there are several credit card companies which do not allow similar purchases, Apple’s decision was seen as a passive stance towards the growing adoption of cryptocurrencies, especially at a time when major tech firms are launching their own crypto tokens, as well as supporting the use of cryptocurrencies on their platform in one way or the other.

What Apple can bring to the table?

The emergence of major tech firms in the cryptospace, showing interest by either launching their own crypto-tokens (Facebook’s Libra project) or allowing the use of cryptocurrencies in their products (Samsung’s mobile phone with in-built crypto wallets), has given the global adoption of these digital currencies a major push. Apple, on the other hand, has kept a safe distance from the decentralized world up until now. However, the recent statement from the company’s senior executive might be a hint for what’s coming next.

Apple has just launched its credit card last month and has made it clear that it might be looking for an alternate stream of revenue, which is currently dominated by iPhone sales. Thus, it would not be a big surprise if Apple follows the path of Facbook to launch its own crypto-token, given its interest in capturing the future of the payment ecosystem.

Apple launched its Apple Pay service back in 2014, when the trend of contactless payments was as low as 3%. However, that figure has now risen to 70% in recent times, which Apple would definitely want a share of. Apple’s entry would be significant for the industry, according to many. Dan Ives, an analyst at Wedbush Securities, is one of them and he said that Apple’s entry in the crypto-market “would be a major shot in the arm for crypto.”