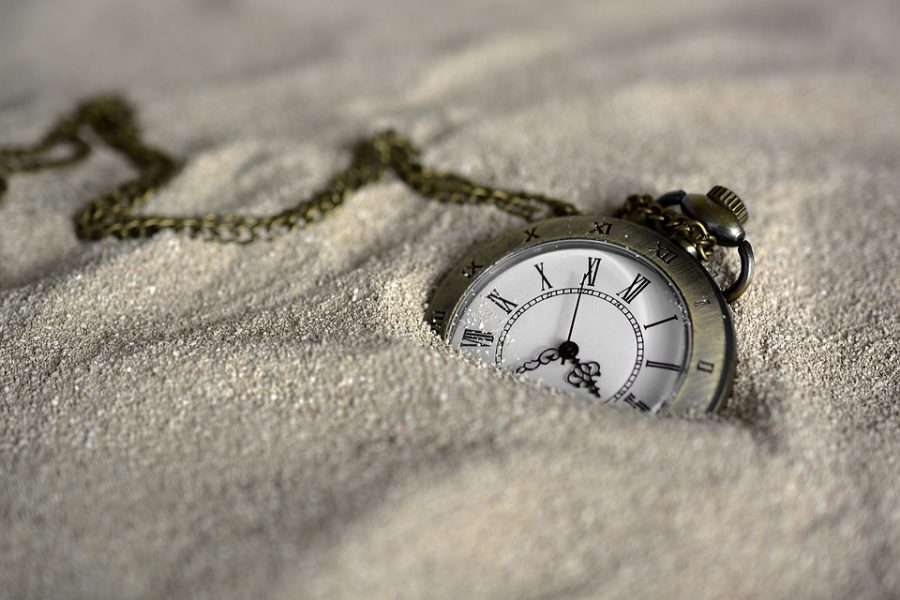 “It’s fresh, it’s speculative; at Amazon, we don’t really deal with the speculative, in the now.”

However, the E-commerce giant might consider cryptocurrency as a payment option in the future. Gaulthier added,

“We deal with data a lot, so I’ll be happy to have that conversation two or three years from now.”

In the wake of Libra publicly going live, Facebook has and still is continuing to cause a stir in financial, cryptocurrency and government circles.

US start-up, Moon, recently announced that any Lightning Network-enabled wallet could be used through its Chrome browser extension making it possible to buy stuff on Amazon with Bitcoin and others.The beta version of Moon was previously used by a small group to spend crypto on e-commerce sites by connecting the browser extension to exchange accounts like Coinbase.

“[The extension] will pop up a QR code and it will have the Lightning invoice, which you could also copy and paste if you can’t use the QR code for some reason, and you’ll be able to pay with your favourite Lightning wallet.”.