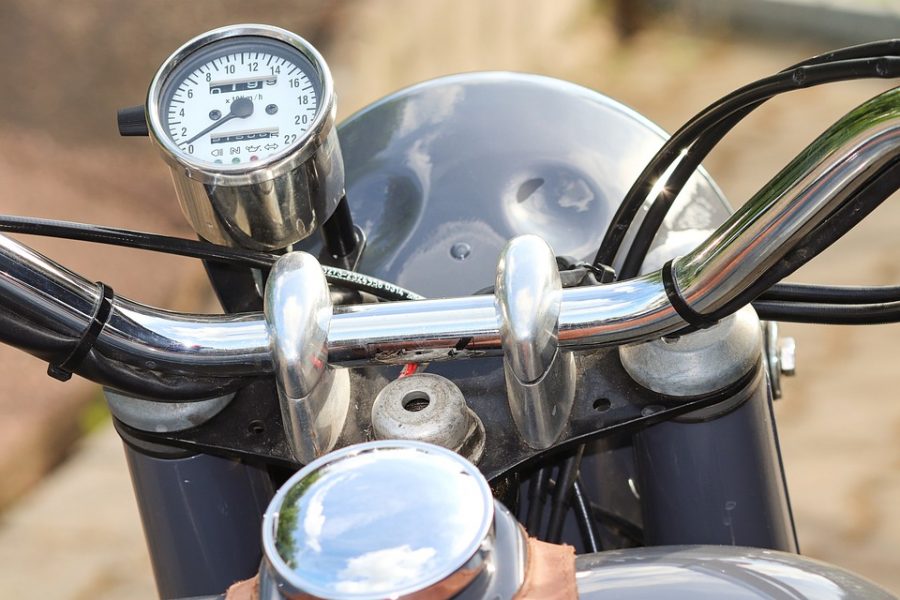 E-commerce giant Amazon recently filed for a patent involving cryptographic proof-of-work, a system that most cryptocurrencies run on. Proof-of-work is a concept invented by Adam Back as part of hashcash, primarily as a means to make it very expensive to conduct denial-of-service attacks.

Amazon mentioned in its patent application that,

“Computer networks have evolved to provide sophisticated functionality in a large variety of contexts. Providing such functionality, however, often involves complex systems that malicious entities may try to exploit. One such attack involves denial-of-service attacks, which can be disruptive to computer systems on a network. In a distributed denial-of-service attack, for instance, large numbers of requests are sent to a computer system to attempt to overload the computer system. One way to mitigate against such attacks is to configure a service such that requests to the service incur some sort of expense, thereby providing disincentive to participating in the attack. One such expense involves imposing a condition that a client submitting a request expend more computational resources [e.g., CPU cycles] to cause the request to be fulfilled.”