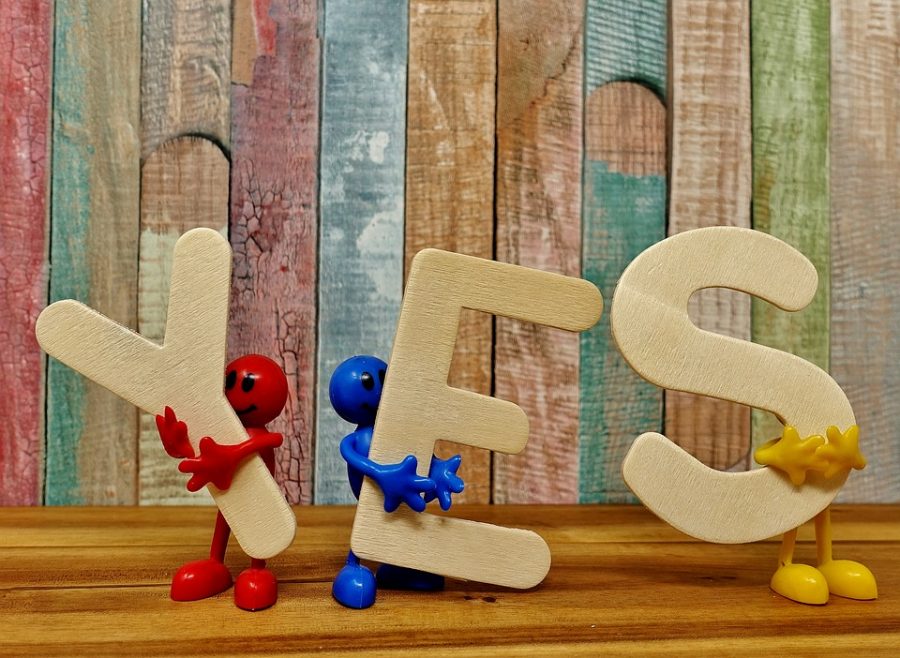 According to the report, the Deputy Minister of Finance, Alexei Moiseyev, told the news service on Friday that, while MinFin hadn’t reached a final decision, cryptocurrency trading may be allowed in the coming bill on the circulation of cryptocurrencies in the Russian Federation.

“In terms of cryptocurrency, the last question that remains is literally today we had a meeting with the participation of both the Central Bank and the FSB – in fact, we now have a question of determining how much cryptocurrency can be used. There is a range from prohibition to possibility of purchase. Like foreign currency,you can buy and sell, but you can’t pay.”

The Russian Federation passed a bill in May, last year, prohibiting the use of cryptocurrency as means of payment.

The head of the Duma Financial Market Committee, Anatoly Aksakov, called the pending decision a compromise solution and noted that according to FATF recommendations, Russia should adopt a bill on the circulation of cryptocurrency before the end of 2019, as this tool is also used to launder criminal proceeds.

The bill was planned to be considered in the second reading at the plenary session of the State Duma on March 19, but the issue was postponed.

Moiseev announced that MinFin  approved separate legislation for initial coin offerings, which is said to be a part of Russia’s law on crowdfunding.

The head of the Bank of Russia said earlier this week,that while they are exploring the possibility of launching a central bank digital currency [CBDC], it is not planned for the near future.

Related Topics:Russian Ministry of Finance
Up Next

Ripple’s CEO says, XRP and Bitcoin are not competitors