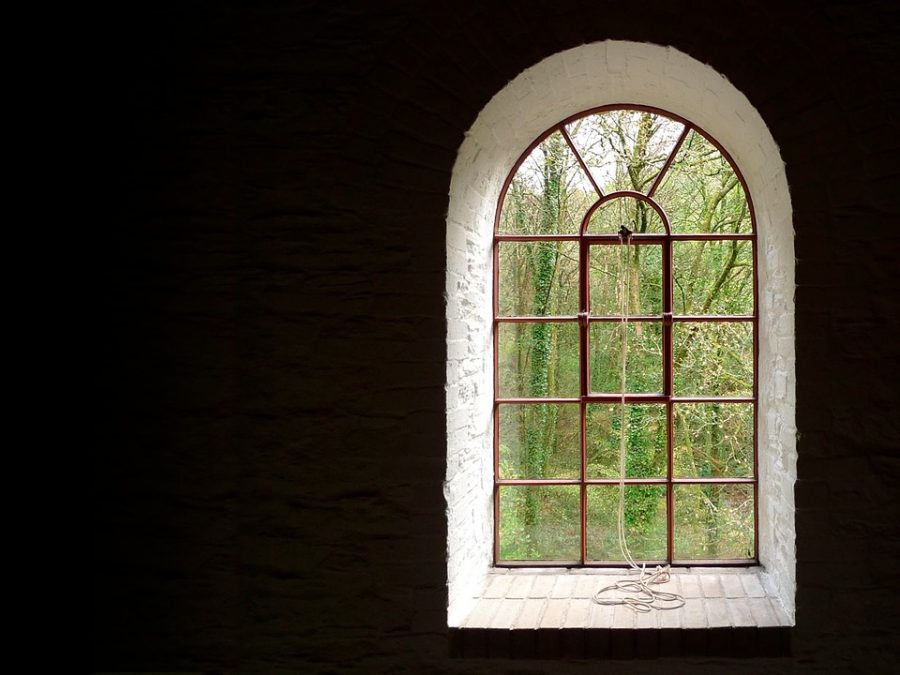 In a survey conducted by Cybersecurity firm, Kaspersky , 19 percent of the participants reported that they had experienced hacking attacks on cryptocurrency exchanges while 15 percent of the consumers were victims of crypto fraud.

“Cryptocurrency certainly has its benefits but, as we can see, many consumers are still unaware of what they are due to concerns over security and how the technology works. It is an exciting industry to be involved in but it is one that is built upon trust. It is, therefore, imperative that cryptocurrency businesses do all they can to protect their networks and ensure their customers’ finances are safe and secure.”

The Moscow based cybersecurity company reported that only one in ten people fully understand how cryptocurrencies work with 29 percent of the participants stating that they have some knowledge of digital currencies,despite the growing interest among consumers.

According to Kaspersky, even though celebrities like Johnny Depp and PewDiePie are embracing the technology, the lack of understanding could result in consumers not trusting cryptocurrencies with their funds.

31 percent of the participants believe that cryptocurrencies are highly volatile, and they need to be more stable before they can use them. While,35 percent, of the survey takers think that crypto is nothing more than just a fad that they don’t want to be bothered with.

“It is clear that mainstream adoption and growth of cryptocurrency is being held back due to the vulnerable nature of the technology. While there is a high appetite to use it, giving your hard-earned cash to something you don’t fully understand, or trust, is a hurdle. With the safety of investments being of paramount importance to consumers, it is vital that they take their own steps to safeguard it. Like with any cyberthreat, there is no substitute for vigilance – if something looks too good to be true, then it probably is.”