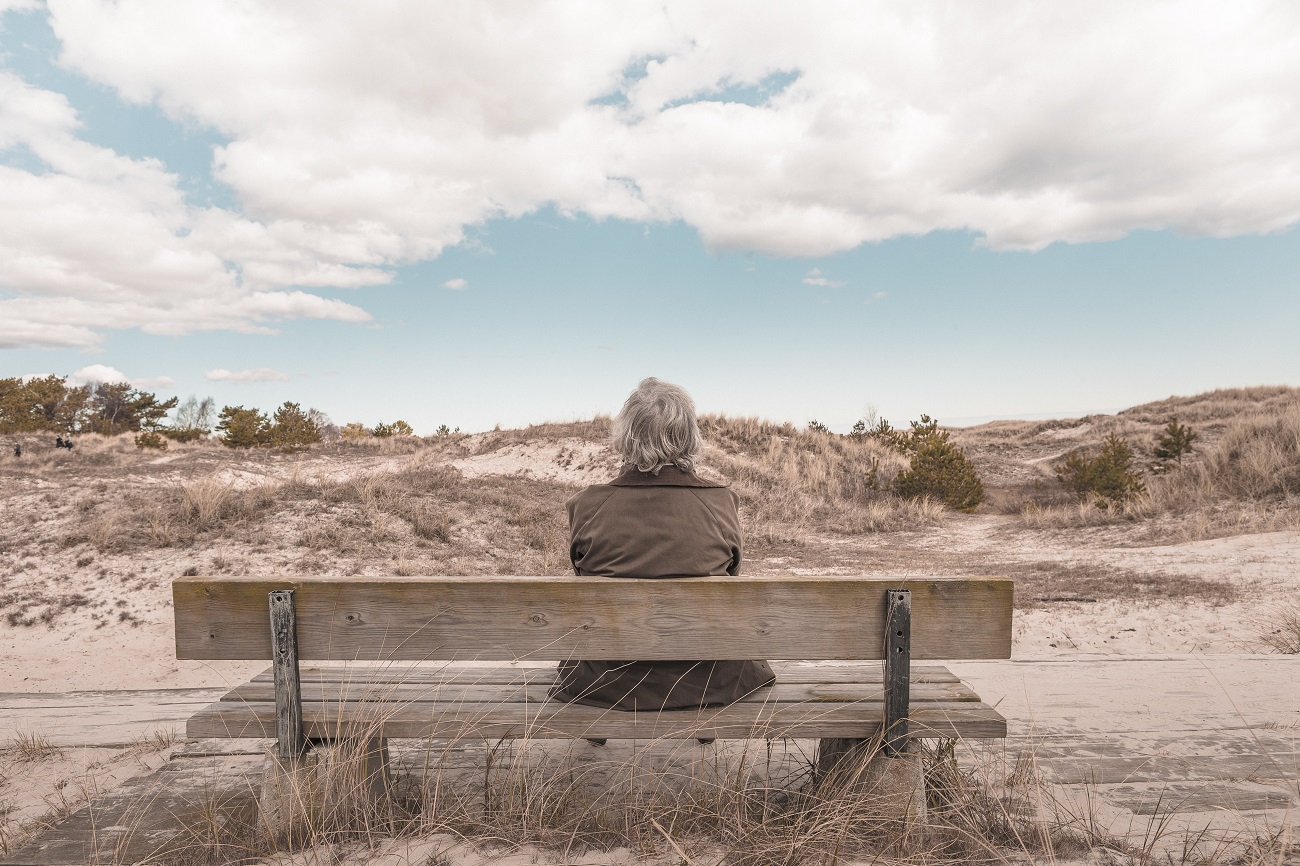 Dash takes the lead, in terms of relative performance, with a 60% return since 2020, while BCH ranks 2nd [15.57%] and Algorand noted a -19.02% return. Although all the altcoins felt the effect of Bitcoin’s collapse, some collapsed more while some showed no effect. Dash looks to have surged the highest among BCH and ALGO.

As seen, the price of Algo [$0.1751] is stuck between resistance [$0.186] and support [$0.144] with the initial signs of a retracement. Supporting this is the Stochastic RSI which has seen a bearish crossover in the overbought zone.

The 44th largest cryptocurrency has seen a 5.74% surge in the last 24 hours putting its market cap at $119 billion and 24-hour trading volume at $75 million.

Unlike Algo, Dash is showing a confusing scenario with price forming a symmetrical triangle pattern. This pattern comes at a time when the price [$67.70] is stuck at VPVR’s PoC [Point of Control] – $68.17. Depending on which side of the PoC the token breaks, the surge will happen towards that side. As for the MACD, the indicator is showing a bearish crossover.

Bitcoin Cash, the fork of Bitcoin is showing a massive overhead resistance posed by the 200 DMA and the 50DMA. Further, the DMAs are showing signs of a death cross, indicating more bearish pressure. In addition, the price has formed a bullish pattern – an ascending triangle.

With the price at $235 per token, BCH could surge from its current position to 200DMA $270, however, beyond this point, the price might not be able to surge successfully.

Related Topics:ALGOAlgorandBCHBitcoin Cash
Up Next