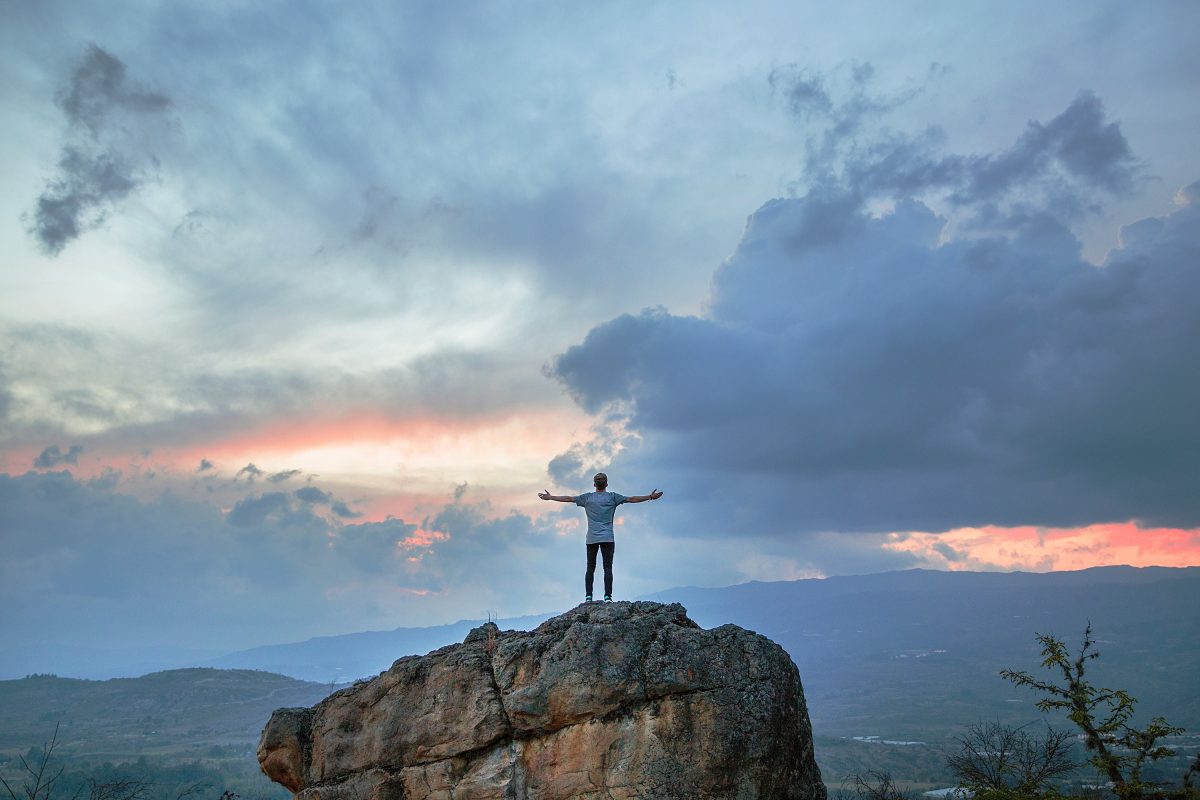 After enduring drastic price drops in the past month, altcoins seem to be making up lost ground through minor increments. In the past few days, the price of altcoins such as Tron, Ethereum Classic and IOTA have all undergone relatively marginal improvement surging up to 8 percent.

Tron and its infamous founder tend to be in the news quite often. Recently Tron released its lending platform Djed and since has been criticized for its remarkable likeness to MakerDao. At press time, Tron has a trading value of $0.0119 and a market cap of $793 million. If the price of Tron were to succumb to bearish pressure, the coin is likely to receive support at $0.0117 and $0.0112. However, if the uptrend were to continue, the price would soon try to breach the resistance at $0.0123.

Bollinger Bands are currently contracting, implying lower price volatility for the coin and its moving average is now supporting the price of TRX. Stochastic indicator after having plummeted to the oversold zone is now making a reversal.

ETC was recently in the news after its integration with Chainlink. In the past few days, ETC has seen a minor price increase bringing its trading price to $5.08 – a 4.8 percent surge in comparison to its trading price around the start of the month. Currently, ETC has a market cap of $591 million and a 24-hour trading volume of $1.2 billion. If the price were to continue increasing, ETC is expected to reach the crucial resistance at $5.3. There are also supports at $5 and $4.8.

The MACD indicator has undergone a bearish crossover recently and may bring the price down in the near future. RSI indicator echoes a similar sentiment as it’s now steadily heading towards the oversold zone.

IOTA has seen its price move mostly sideways ever since the March 12 price drop. However, in the past few days, IOTA has gained by over 8 percent with regard to its price. At press time, IOTA is being traded at $0.148 with crucial supports at $0.145 and $0.137. If the price were to continue the uptrend, it would soon be testing the resistance at $0.158. Stochastic indicator is bearish as it is now moving towards the oversold zone.