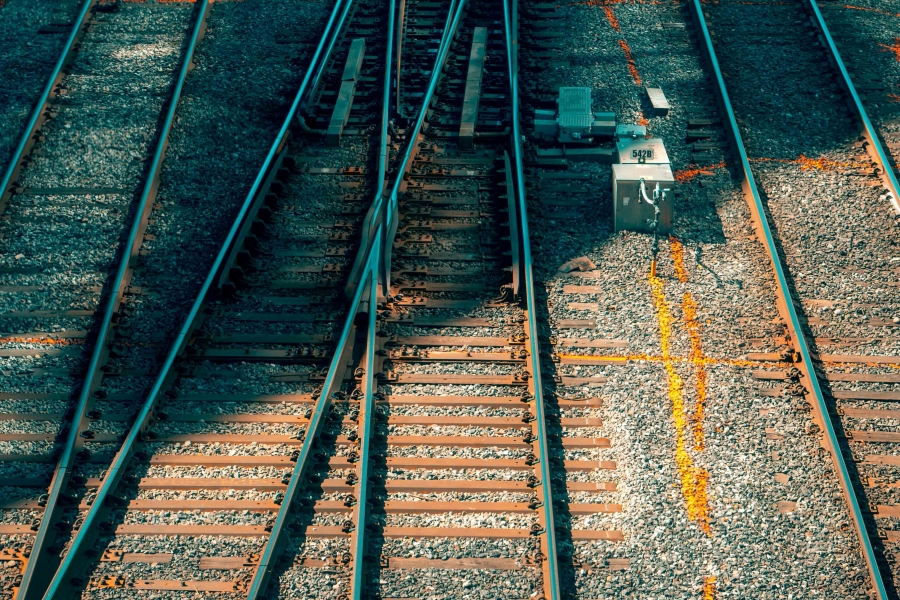 Recently, on the ‘What Bitcoin Did’ podcast, host Peter McCormack spoke to the founder of Lightning Network wallet, Zap wallet. Jack Mallers, who spent the last four months performing extensive user research with regard to the Lightning Network, spoke about its actual value, what it can accomplish, as well as its institutional use-cases.

According to Mallers, the Lightning Network is a “rail of physical settling and clearing true value,” while there’s a whole other use-case where Lightning can be used to conduct truly private commerce on the Internet.

“You should be able to craft your own channels, make your channels private and it’s just like a black box dark hole of Internet commerce. The value settles so quickly, so cheaply and you’re so private.”

Mallers also said that custodial wallets will start to require KYC, adding that Lightning Network is about to grow up a little bit. Based on their user research, it provides “serious value and is a better payment rail in a lot of ways than the existing tools we use to make payments.”

“I think institutions being involved in Lightning is going to be a huge deal in 2020.”

The Zap wallet founder also said that institutional Lightning use will be a huge deal in the upcoming year, with proprietary trading firms being its first big users. Further, he spoke about the crypto-space having the “fantasy” of exchanges turning Lightning on, which will purportedly change everything. He said,

“The problem with that is they’re in charge of customer funds, and the worst thing that can happen to an exchange is it loses its customer response.”

With respect to how the Lightning Network was marketed, Mallers said that it was done in a very lazy way. Lightning had been intended to be a throughput increase from the famed 7 transactions per second on Bitcoin, while “enhancing some privacy along the way just by the design of the system.”

“The fact that Lightning was marketed against VISA was just kind of lazy.”

Mallers also said that there is serious interest from firms managing private capital because it enables instant settlement within the community which, for these firms, is worth the risk of losing the capital invested into the channel.

“Lightning accomplishes this vertical run of going from the consumer, to the exchange and back through all these prop firms and trading desks, and it’s just a fantastic way to improve settlement and efficiency in the market.”

Africa might be the first market China’s CBDC expands to

Bitcoin’s Futures premium rates back up after flattening forward curve