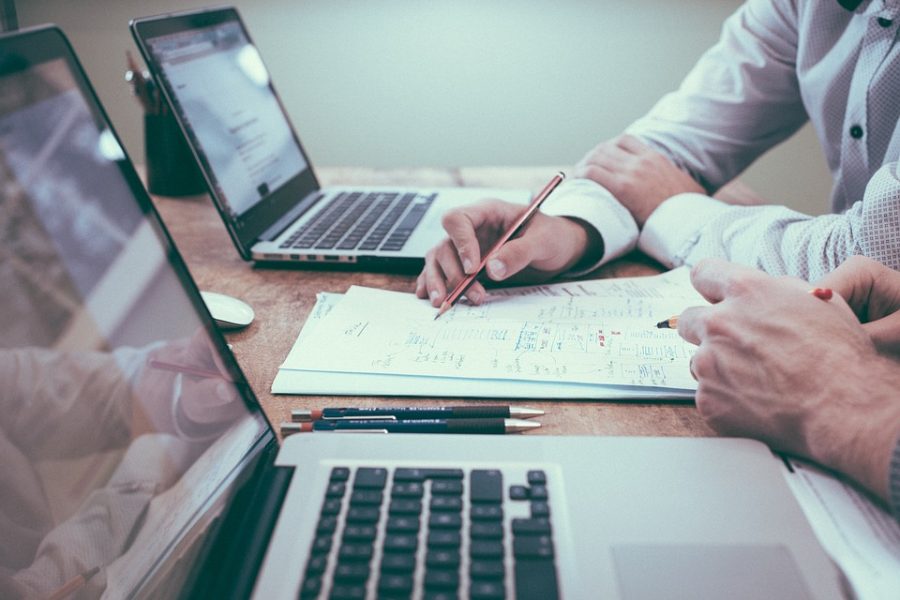 The Electric Coin Company’s privacy-focused coin, Zcash, was in the news lately after the San Francisco-based cryptocurrency exchange, Coinbase, announced that it no longer supported the altcoin for UK customers. The exchange did not disclose any details for the delisting of the coin, which in turn led to several speculations by the crypto-community. A recent notice circulated by the British tax agency, HMRC, requiring exchanges to submit customer and transaction-related information was speculated to be the reason for the abrupt delisting.

The ECC recently released its Q3 transparency report which encapsulated the company’s various financial activities. The report detailed how the mining reward was divided among various sectors of the company; that is the miners, founders, the employees, the Zcash Foundation, the Electric Coin Company, and ECC employees. The present block reward for Zcash is 12.5 ZEC and each of the aforementioned groups receives a different share of block rewards.

Along with the transaction fee, miners receive 80% of the reward, while the founders receive about 12.8%. The Zcash Foundation holds about 3%, while the ECC receives only 2.8% of the reward. Finally, ECC employees receive about 1.4% of the total Zcash block reward. The report further revealed that ECC’s share of mining rewards was used to finance various sectors of the Zcash ecosystem, like R&D, engineering, global adoption efforts, audits, trademark protections, and regulatory relations.

“ECC’s three strategic priorities are to drive adoption while maintaining quality, invest in the team, and increase openness and collaboration.”

Additionally, the report suggested that the company was in possession of $5.2 million in USD and Zcash by the end of Q1. “Curtailing and deferring” certain aspects, the company was said to have reduced its monthly spending, despite the market pressure. This is notable as ECC had an average monthly deficit of over 30% in Q1 of 2019. The company currently possesses about $6.4 million worth of USD and Zcash.