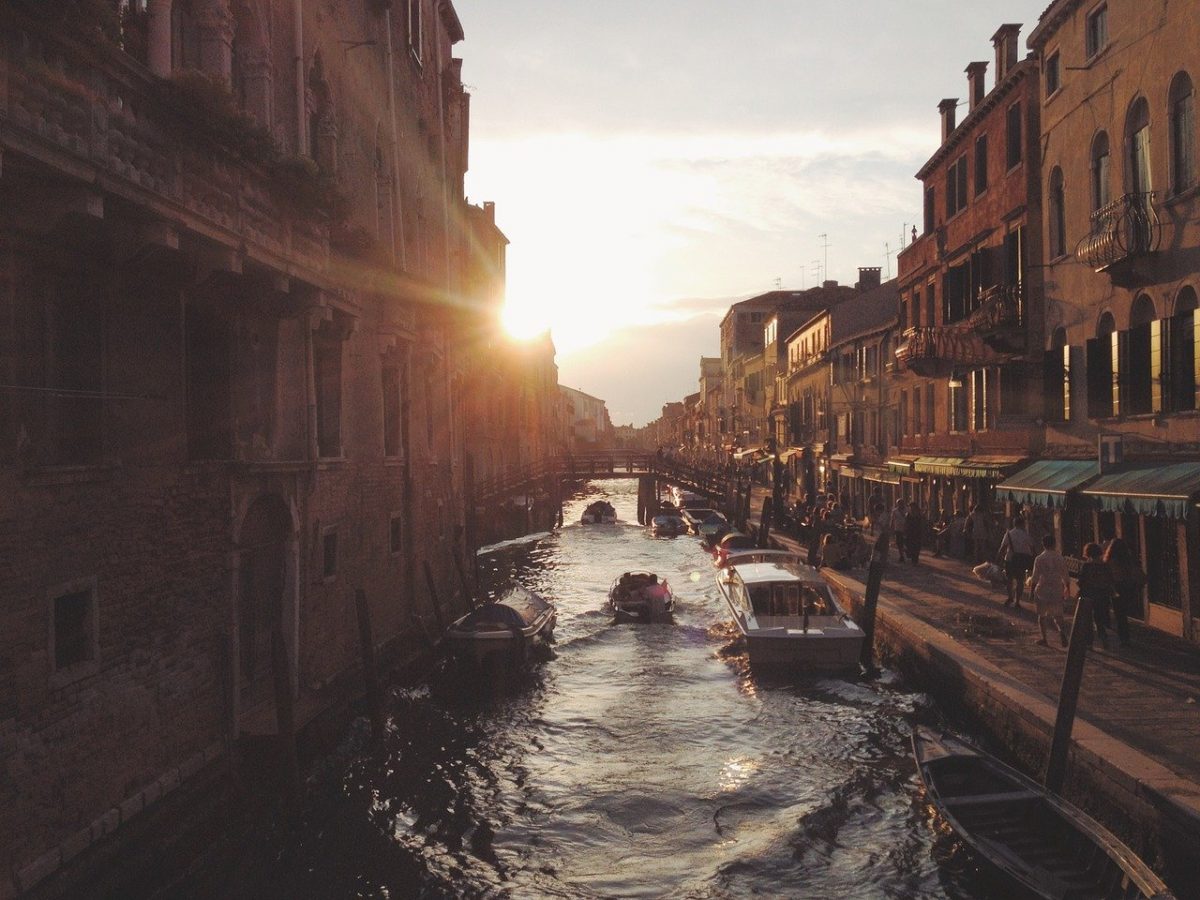 The altcoin markets appeared ambivalent in the short-term, at press time, after registering a sharp drop followed by moderate recovery on the charts. XRP held steady over a level of support and its recent pullback was not enough to change the bullish outlook for XRP on the longer timeframe. Zcash sent some mixed signals while Crypto.com Coin could be set to see its bounce continue over the next hours. 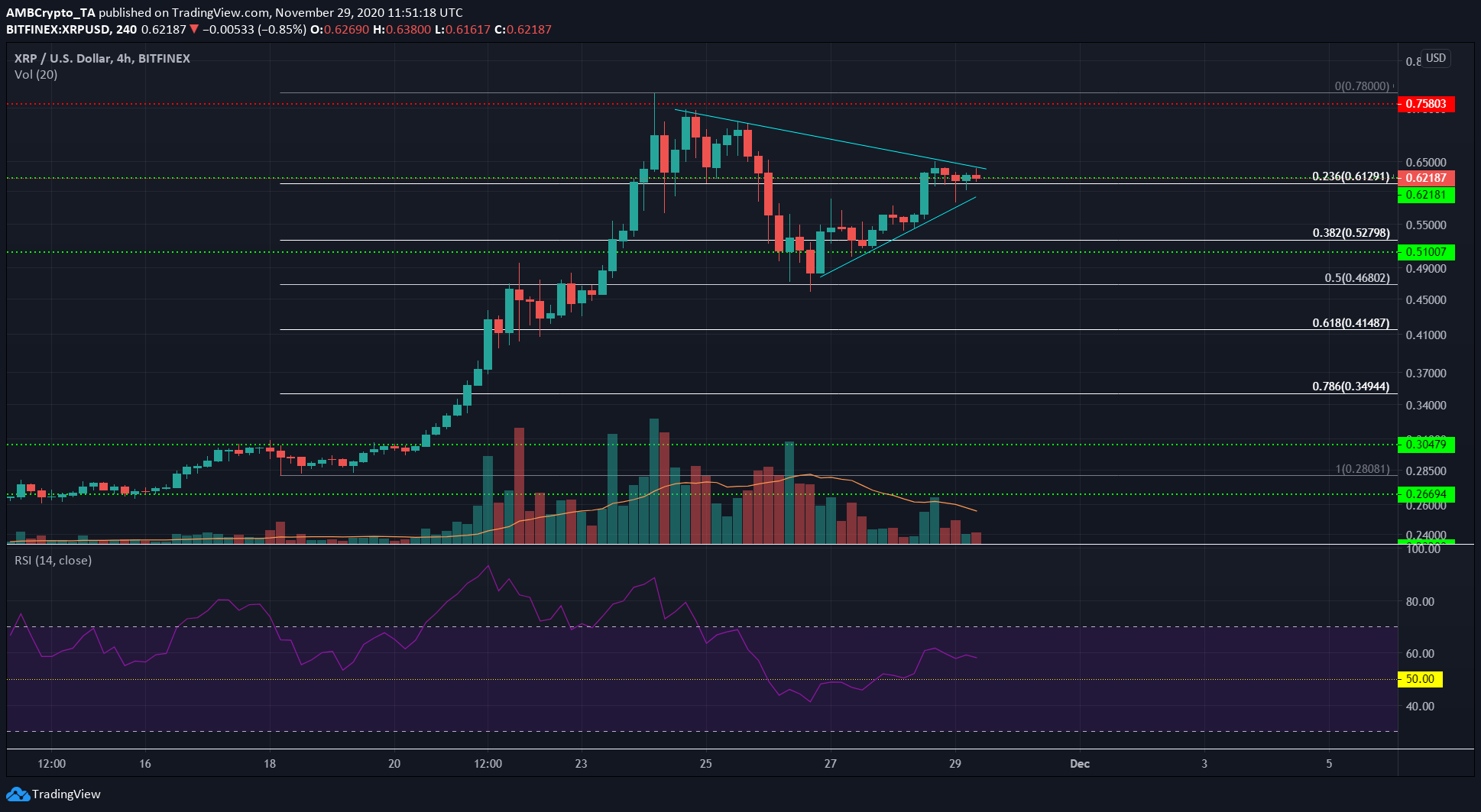 On the hourly charts, XRP straddled the level of support at $0.62, with the 23.6% retracement level at $0.618 also offering support to the coin. Other levels represented were the Fibonacci Retracement levels for XRP’s surge from $0.28 to $0.78.

The RSI leaned in favor of the bulls with a value of 57, following XRP’s recovery from $0.46. The price can move in either direction a few percentage points from here on to hunt stop-loss orders before the market decides on its next direction with a strong volume move in the coming days.

The trading volume would need to be watched carefully to reveal the next direction of the market, with a close below $0.6 likely to usher a move toward $0.51.

In other news, Ripple CTO David Schwartz recently revealed that he owned at least a million XRP, and it could be closer to 10 million as well, although no exact details were divulged. 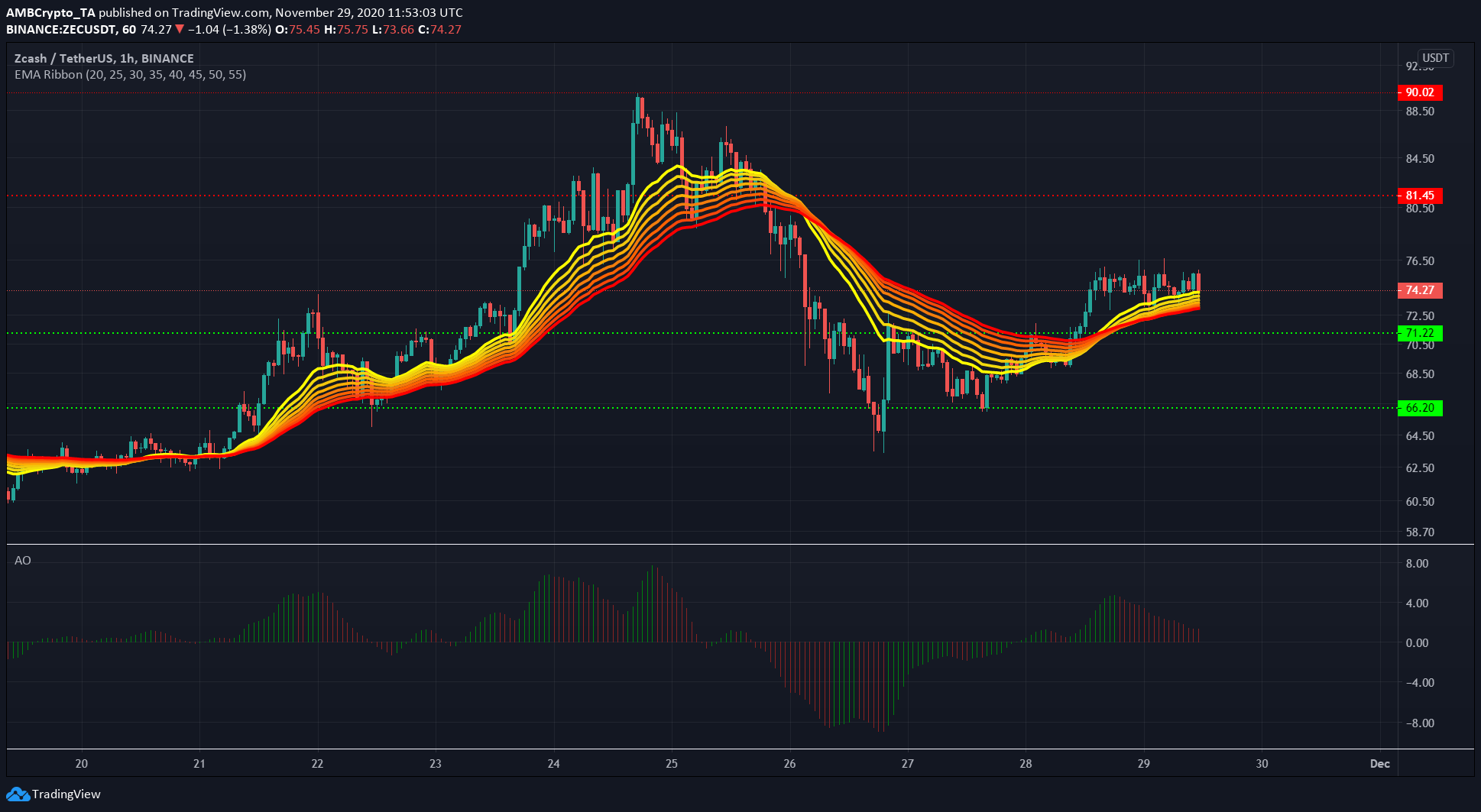 On the hourly chart, the Awesome Oscillator showed weakening bullish momentum by picturing a series of red bars on the histogram. In fact, ZEC’s price climbed above the EMA ribbons in a bullish development, staying above it over the past few hours.

Amidst these contradicting signals, ZEC remained quite stable around the $74-level over the past 24 hours.

A level of support lay at $71.2 for ZEC, with the resistance at $81.4. In the short-term, the market lacked direction at the time of writing, and it might be better to wait for stronger signals from the market before entering a ZEC trade. 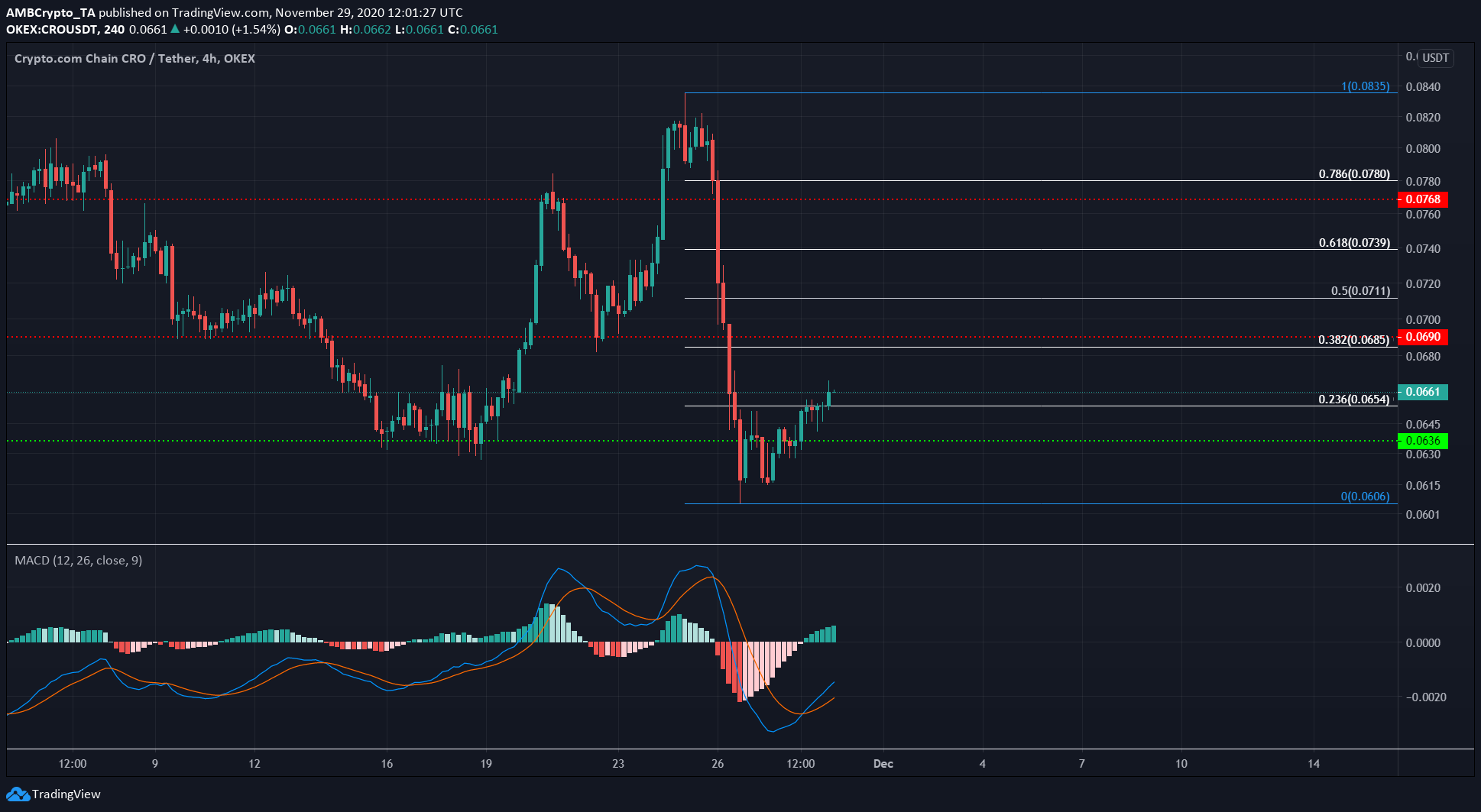 The longer-term downtrend for CRO was nowhere close to being reversed. And yet, the short-term bounce presented trading opportunities.

The H4 chart showed that the MACD formed a bullish crossover, even as CRO found its bottom around the $0.06-level. With this development, the price could climb as high as the 38.2% retracement level of CRO’s bump downwards from $0.0835 to $0.0606.

However, selling pressure could be right around the corner for this asset, an asset that has posted losses of 64% since 1 September.

Here’s how the Bitcoin, Ethereum markets are ahead, even if the prices aren’t