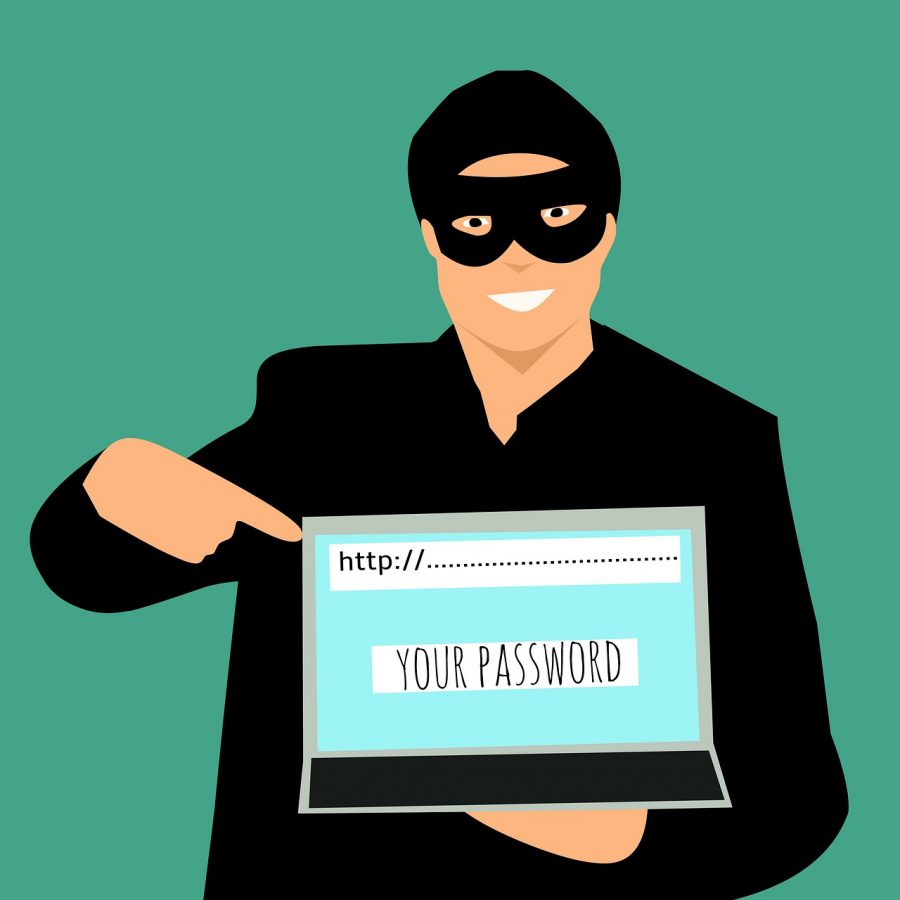 Police in the Indian state of Uttarakhand have unearthed a massive Bitcoin scam which they claim, is worth 485 crores INR ($67.6 million), reported TOI. The scam came to light after a man named Abdul Shakoor, the alleged kingpin behind it, was murdered by his own associates for cheating them.

Shakoor’s body was dumped in a private hospital late night on Wednesday by 5 men who fled the scene, but were later caught by the police and charged for torturing and killing Shakoor. Police have also released a lookout notice for 5 other members of the gang. Dehradun SSP Arun Mohan Joshi who is handling the investigation said,

“Cryptocurrency worth hundreds of crores led to the murder of Abdul Shakoor. The accused, who are all members of Shakoor’s business team, tortured him brutally at a house in Prem Nagar (on the outskirts of Dehradun) that led to his death.”

During the investigation, the police found that Shakoor scammed cryptocurrencies worth more than 450 crores from people of different cities in the state of Kerala by promising lucrative returns. Shakoor suffered heavy losses in the scam and fled the state, along with his associates. However, people who had invested in the scheme through close associates of Shakoor forced the gang to constantly change locations.

Police found out that Shakoor was not just cheating hundreds of people who invested in his Ponzi scheme, but also his close associates. He told his team that his Bitcoin account was hacked and that he was planning of launching his own crypto token to return money to investors. However, the associates soon realized that Shakoor was conning them and tortured him for the password to his Bitcoin account.

SSP of Dehradun commented on the circumstances behind Shakoor’s death and stated,

“All the other members started pressuring Shakoor to share the password of his account, which apparently he was not willing to do so. They subsequently started torturing him, which led to his death. There are injury marks all over his body.”

Related Topics:Bitcoin fraudPozi scheme
Up Next