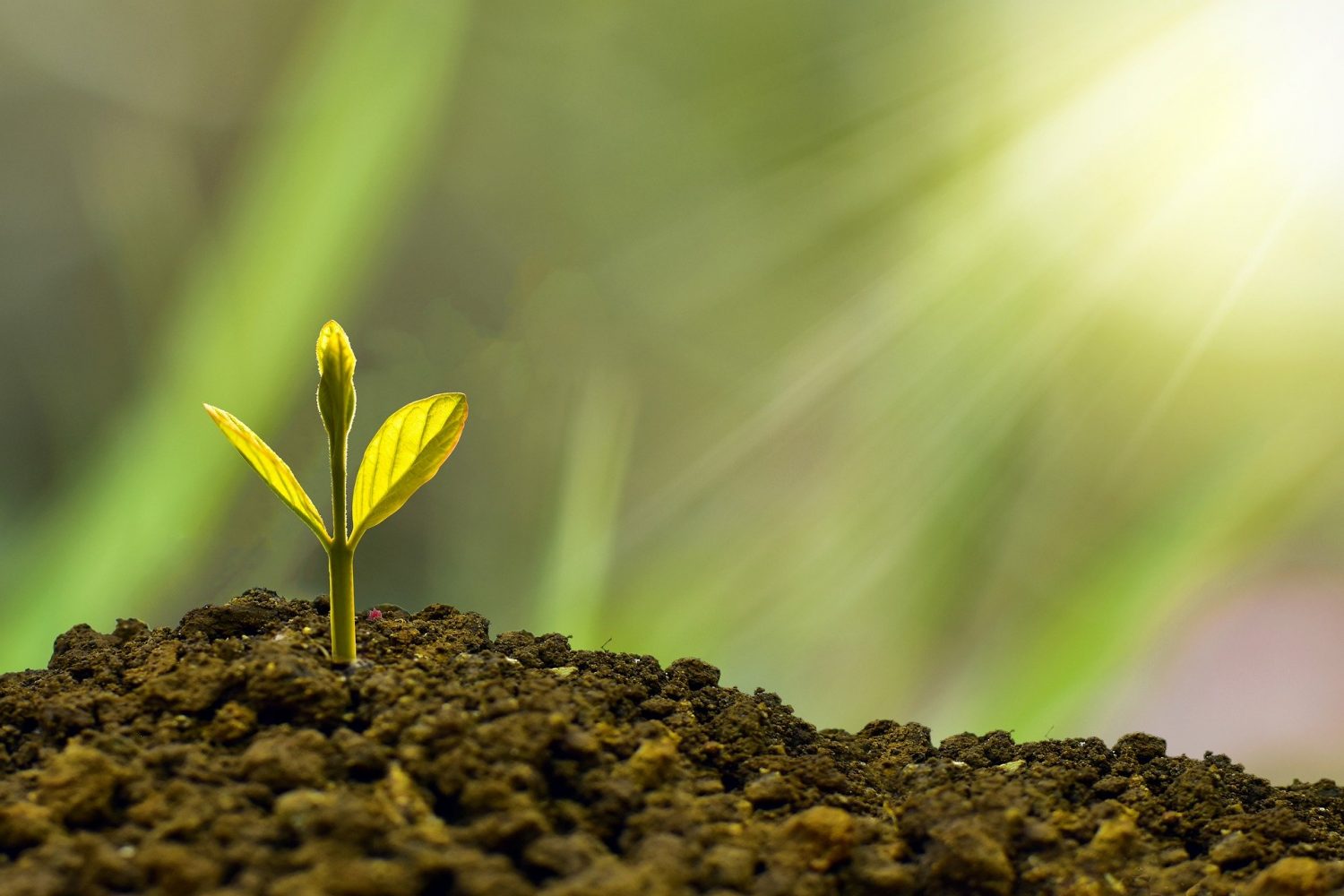 Ethereum, Synthetix, and Zcash seem to be going into the weekend hopeful of upward price movement since, at the time of writing, these three cryptocurrencies were showing signs of potential. The weekly close of Ethereum for last week can be great news for what could be in store ahead. 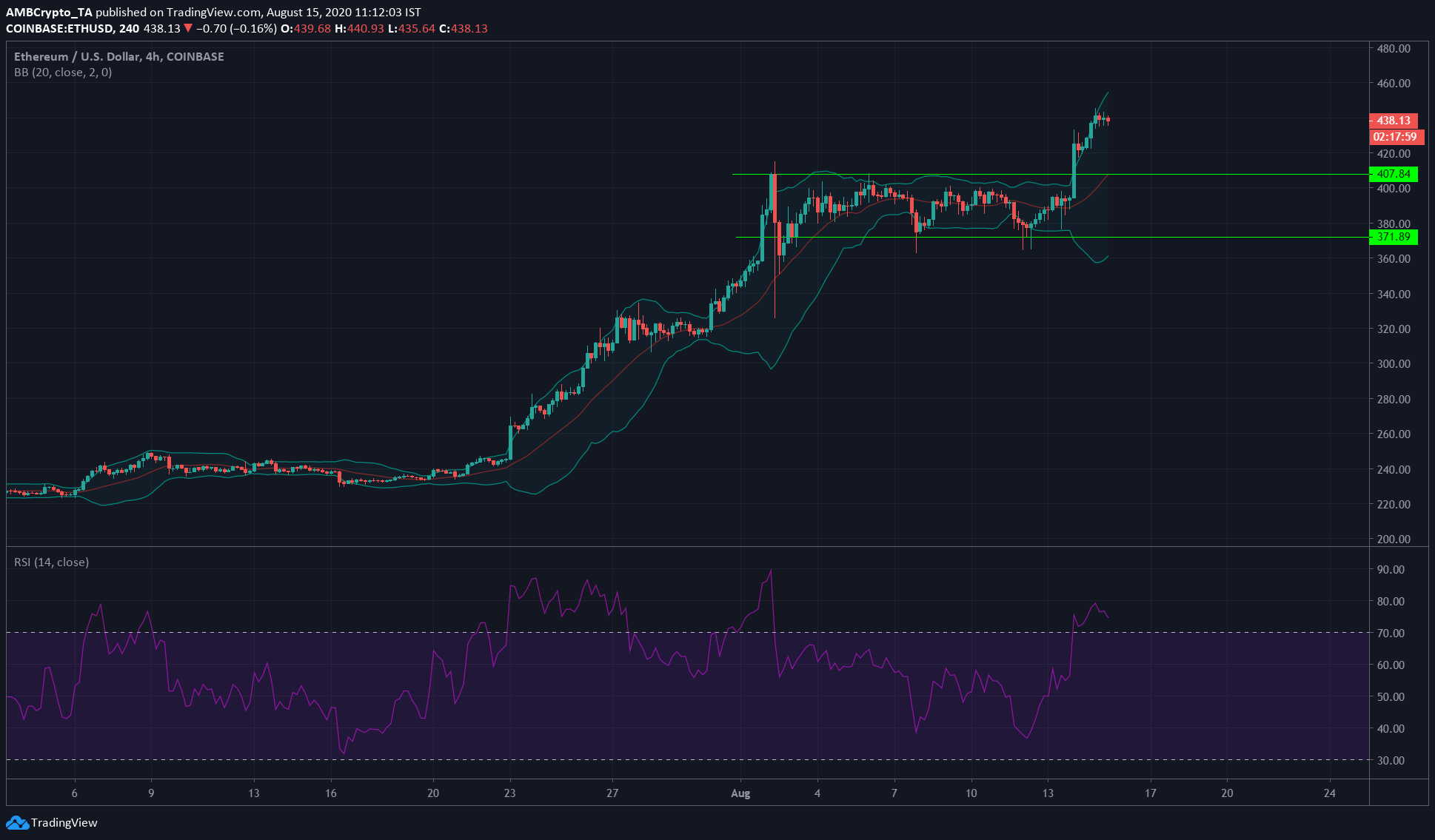 Ethereum has seen a lot of activity over the past few days. In fact, most of the conversation was centered around on-chain fees, the hashrate, and the overall positive social sentiment in the market. These fees were closely linked to the network congestion that arose with all the yield farming hype around DeFi, a development that forced users to pay premium gas prices to prioritize their transactions.

Ethereum had ascended above the $372 – $407 range, trading at $438, at press time. The expansion of the Bollinger bands, with the price near the upper band, as well as an RSI value of over 70, did not necessarily mean that the crypto-asset was due for a correction.

During a strong uptrend, RSI values can consistently be in the oversold region, with the price near the upper Bollinger band. An example of the same was the surge from $240 to $300 on the charts.

ETH registered a weekly close of $409 last week, its highest weekly close since July 2018. In the short term, traders might be expecting a sell-off, but the evidence at hand would suggest that any dip is a buying opportunity. 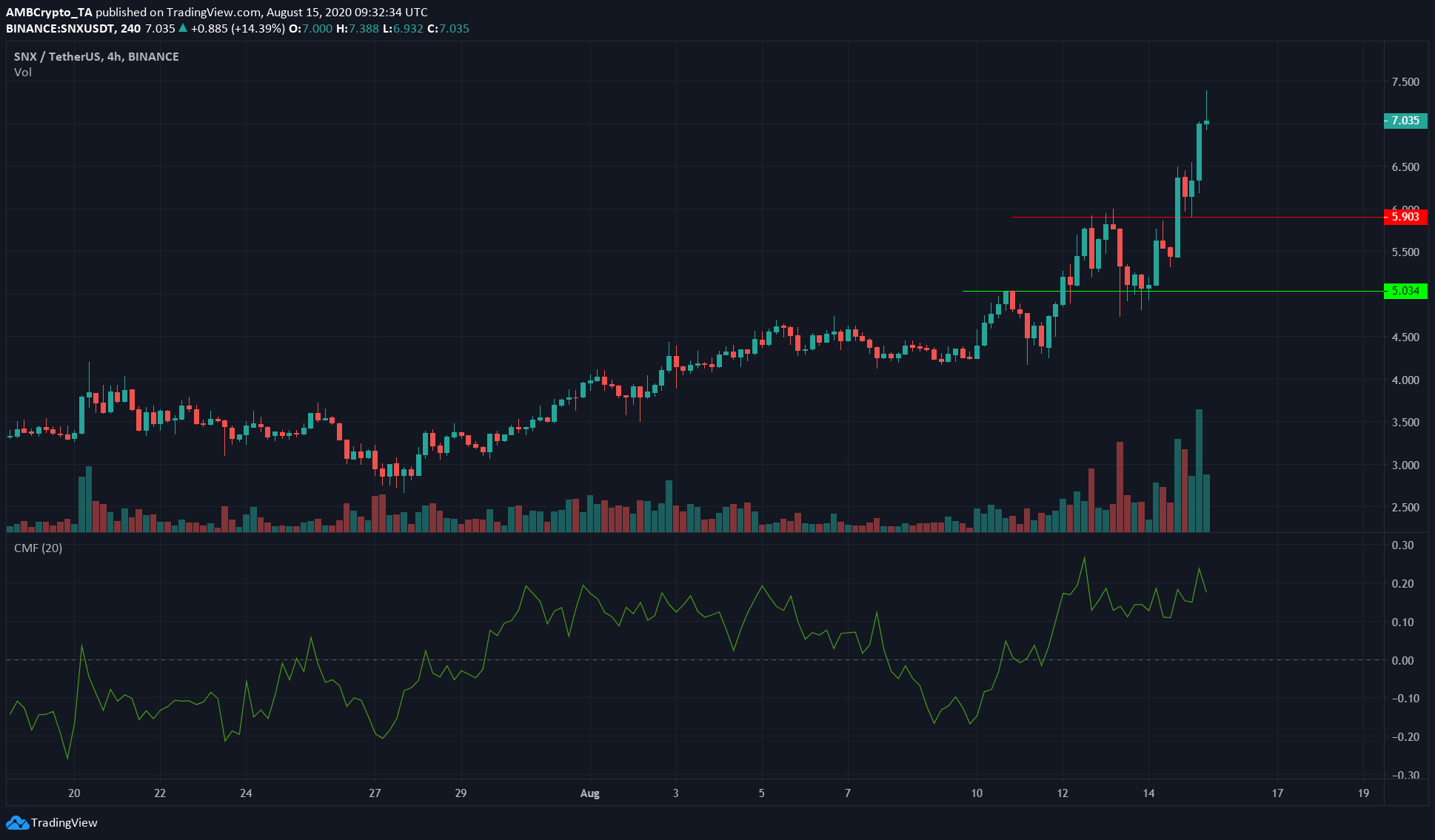 Synthetix Network Token had a market cap of $639.7 million and was ranked 28th on CoinMarketCap. SNX has been noting extremely good gains over the past few months, with SNX rising by almost ten times in value.

After a week of retracement in late-July, SNX resumed its previous bull run. It encountered its resistance at $5.9, before experiencing a brief pullback to retest $5. Buyers stepped in to effect a 38% gain over the past two days alone, with SNX climbing over $6.9, at press time.

The Chaikin Money Flow underlined healthy money flow into the market. Based on the evidence at hand, SNX appeared to be in price discovery with above-average trading volume, another sign of strength. 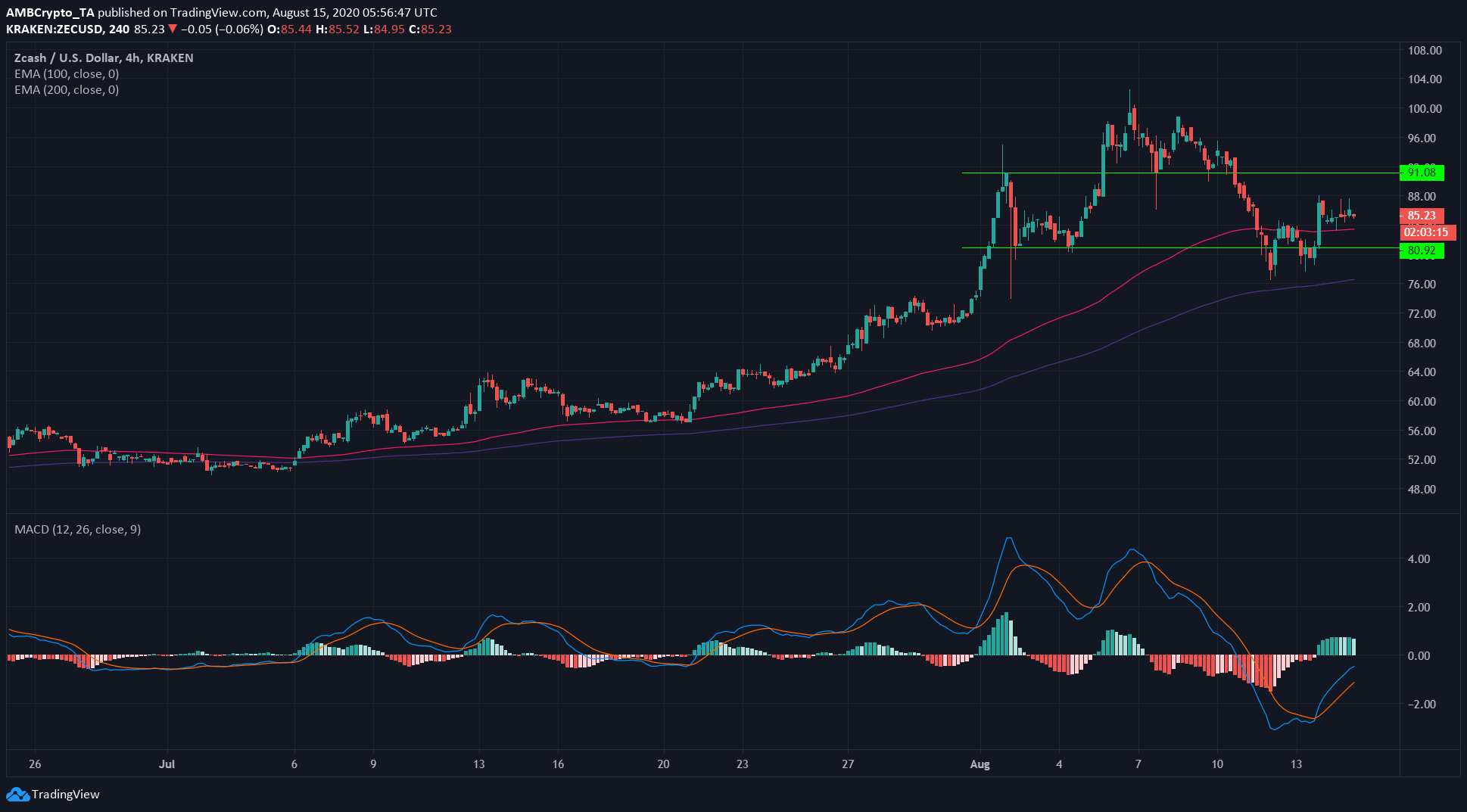 Ranked 25th by market cap, Zcash had a market capitalization of $834.4 million, at the time of writing.

Zcash met strong resistance at $100 and slipped to find support near $80. Since then, the crypto-asset has flipped its 100 EMA (pink) from resistance to support, while the MACD has formed a bullish crossover too. If the resistance at $90 and $100 can be flipped, Zcash would be primed for further gains.

With an impending halving in November, Zcash can dramatically appreciate in value over the coming months. Since this is Zcash’s first halving, the halving effect on price might be more pronounced. As a counter-point, the inflation rate of Zcash is almost 28% annually while most other cryptos’ rates range from 1% to 7%, dampening expectation of a potentially good run.